UFC might have a serious problem with bias. The promotion has been less than willing to own up to their own failings.

The mega corporation that is the UFC had stripped UFC lightweight champion Charles Oliveira of his title following the failure to make weight – due to a scale that was reportedly miss-calibrated.

A number of other athletes corroborated Oliveira’s claim that he had made weight Thursday.   Another UFC athlete on the card, 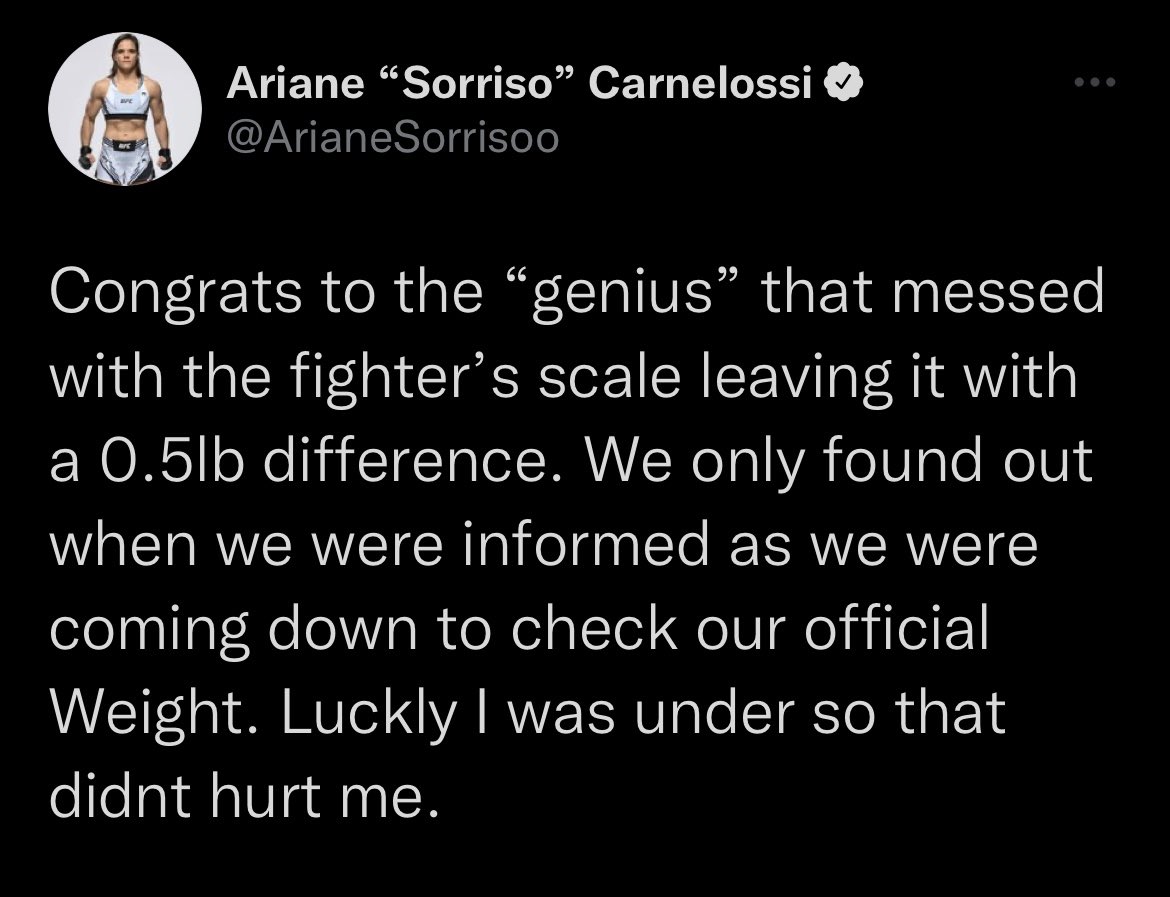 Former UFC strawweight Claudia Gadelha added: “Congratulations to the dumb f*** that messed up the scale for weigh-ins this am. Now we got a real problem.”” 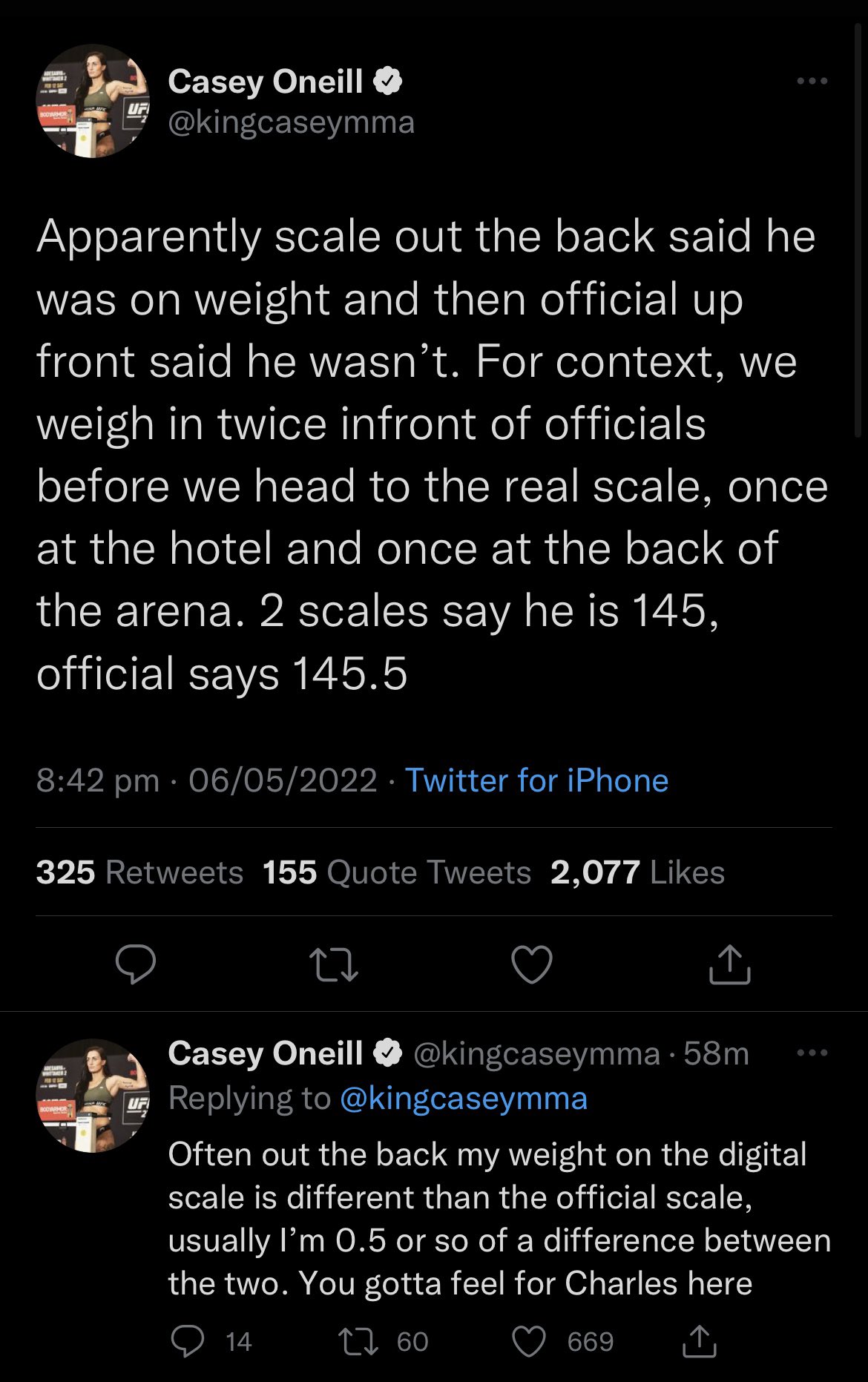 Exhausted looking Charles Oliveira was stripped on the spot – but this wouldn’t be as alarming if it wasn’t a case of double standards.

Back in 2018 when Khabib Nurmagomedov had a lightweight title bout against Al Iaquinta, UFC president Dana White was quoted saying:

“The title is on the line,” White said during a press conference  (h/t MMAJunkie)assembled for the new UFC 223 headliners. “As far as the commission goes, Khabib is the one that’s eligible for the title. But obviously, if ‘Ragin’ Al wins this fight, he’s the champ.”

It’s certainly interesting to observe the case of double standards in the promotion – especially considering Charles Do Bronx Oliveira has spent the better part of the decade with them.
It’s unclear just how this choice to strip him might affect his paycheck. Truly sad to see the premier MMA promotion disrespect one of the true veterans with this kind of political power play.
WE ARE HIRING!