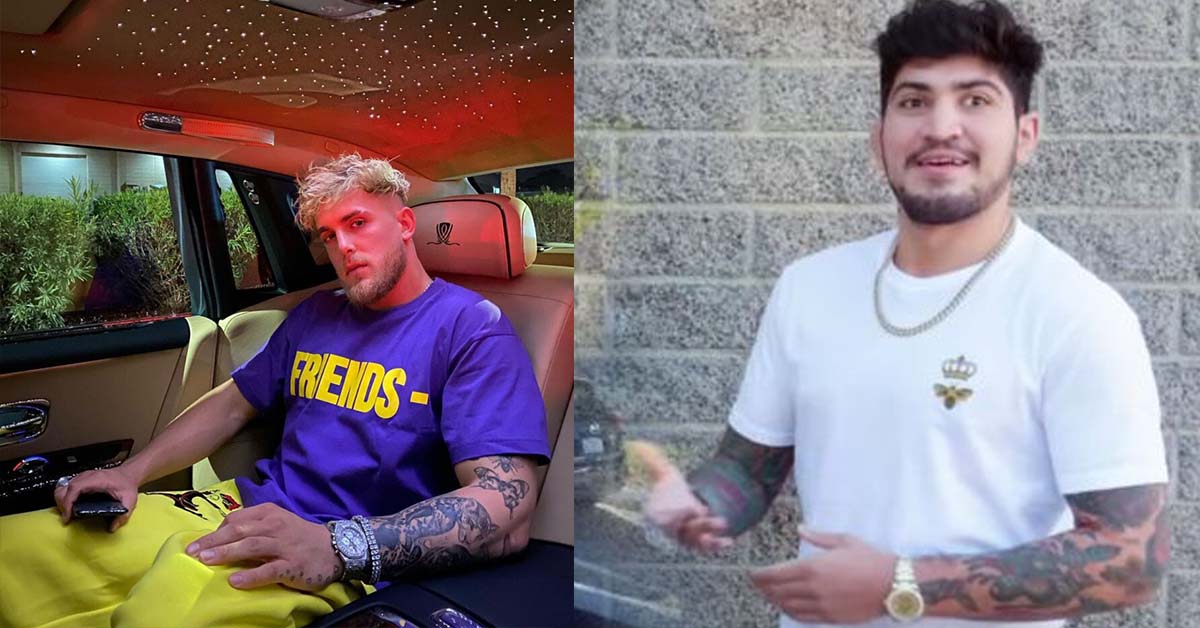 Up to this point Jake Paul has had an interesting ripple on both the world of boxing and mixed martial arts – mostly because MMA fighter pay is such a hot topic. But it looks like the youtuber’s luck is turning considering his rematch with Tyron Woodley is alleged to have produced just 65k PPV buys.

Jake Paul recently knocked out Tyron Woodley in their rematch. The boxing match was fairly atrocious and hard to watch up until the very end that left many stunned.

Sources: Have learned that Jake Paul vs. Tyron Woodley 2 “bombed” on cable/satelitte PPV. Numbers are below November’s #AEW Full Gear which did under 65,000 buys on terrestrial TV. Streaming numbers are unknown. #boxing

The report about the buys comes from DAZN boxing writer Steven Muehlhausen. However this reported number is definitely far from the final number considering it doesn’t account for streaming numbers.

I would honestly be surprised if 5% of the total buys came from boomers buying it from cable or satellite. If Google trends are any indication, it trended respectably compared to other big combat sports PPVs this fall pic.twitter.com/xb95FkL8Z2

Some also point out that Muehlhausen is employed by DAZN yet is routinely unable to get DAZN numbers yet is offering up these from a competing outlet.

Either way – as a leak this is quite embarrassing. And one person to jump on the roast train was a frequent Jake Paul opponent Dillon Danis. The two were once rumored to box against each other and are even eskimo brothers according to some rumors. Naturally Danis celebrated this latest revelation by sharing:

Jake Paul Vs Tyron Woodley 2 only did 65k PPV buys ?

Prior to these comments Danis made the following taunt right after the Woodley knock out:

i’ll put 12 million you don’t do that to me deal? pic.twitter.com/a9qlOtJaGM

Paul had previously boasted about PPV numbers for previous events. Paul had alleged he sold 1.5 million PPVs for the boxing match against Ben Askren. This would correspond to the value of roughly 75 million dollars generated.

The first Tyron Woodley boxing match is estimated to have attracted between 480,000 and 500,000 PPV buys according to  Wrestling Observer Newsletter. This is substantially less than Paul’s brother Logan had made for his Floyd Mayweather exhibition. That boxing match was rumored to have cleared the 1 million PPV buys. Both of these were promoted and aired on Showtime. Askren PPV was on Triller.