Dillon Danis became a popular name in the MMA fandom thanks to proximity to Conor McGregor at the height of his popularity.

Danis is an accomplished grappler but had left the sport after he was kicked out from one of the best academies in the world due to attitude issues.

Danis’ ‘attitude’ issues involved Gordon Ryan in a big way. While Ryan’s coach has no qualms about the strategies he uses to market himself, (Danis’ coach) Marcelo Garcia was an established competitor, widely beloved and believed to be among the GOATs and as such wanted no flak from the rivalry and his association with Danis.

During a recent guest spot on the MMA Hour, Danis was confronted about Gordon Ryan’s claims. Ryan inferred that Danis had no success in bjj at black belt level and used stats to prop up his argument.

Danis was quick to rebuff the critricism telling Helwani:

“First of all, Gordon. Anything that Gordon has done his career doesn’t mean anything. Who’s the best homerun hitter of all time?”

Helwani went on to answer: “I mean, some would say Barry Bonds. ”

Danis was amused by the answer due to widely known scandal that in many eyes disqualifies Bonds from the Hall of fame.

Bonds was under investigation by a federal grand jury regarding his testimony in the BALCO case, and was indicted on perjury and obstruction of justice charges on November 15, 2007. The indictment alleges that Bonds lied while under oath about his alleged use of PEDs as administrated by BALCO.

Helwani countered that Bonds never actually tested positive. This is true in theory but there’s practically no question about if he was using PEDs at the time. If you’re interested in more about BALCO, there’s a particularly interesting episode of JRE featuring one of the key scientists from BALCO Victor Conte.

Danis went on to say that Ryan is “f**king juiced to the gills, “.

This is a claim that leaves nobody surprised considering what Ryan recently posted.

And also the obscene way his physique looks. 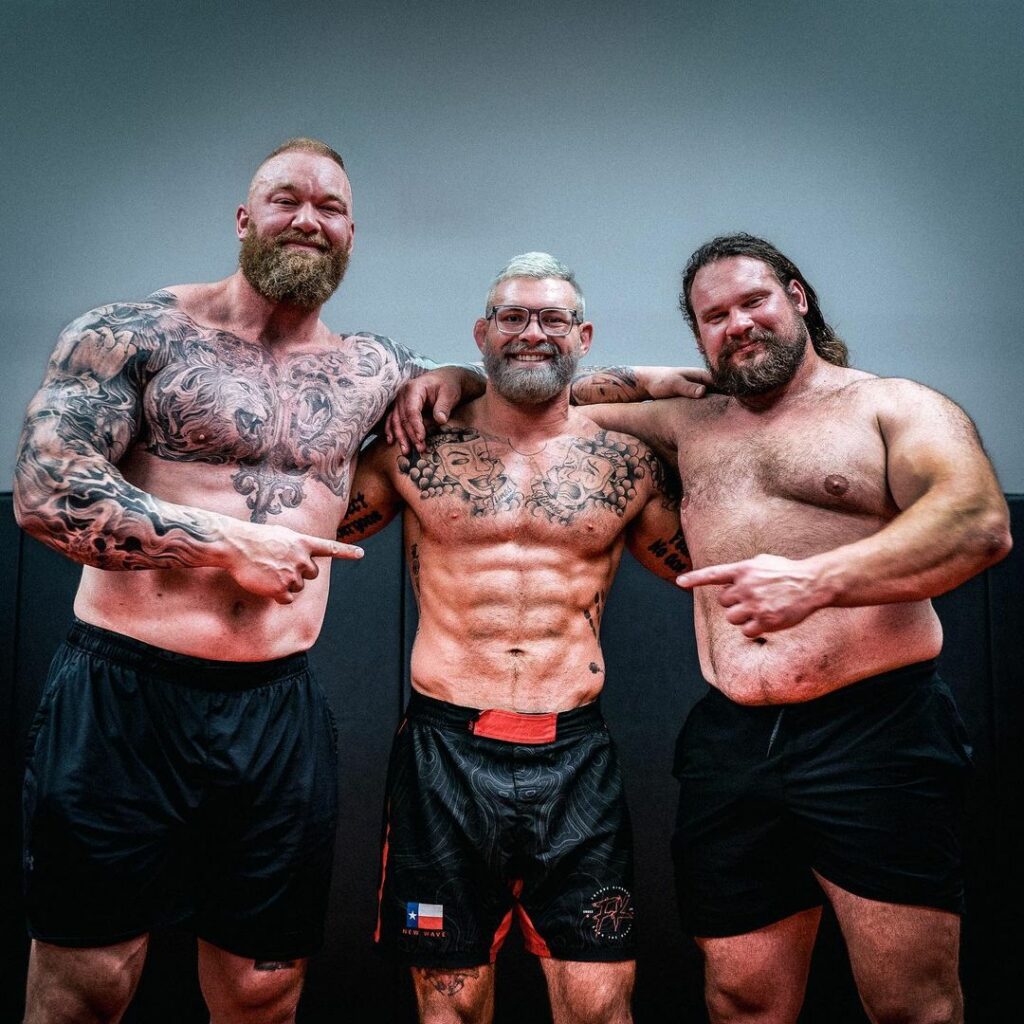 When Danis was asked if this casts a shadow over the entirety of Ryan’s career he added:

Helwani prompted Danis to acknowledge he dropped a ref’s decision to Ryan at ADCC 2017, which he did. And when asked about a rematch, Danis added that he would do it if Ryan were to pass a PED test – which we know is a scenario that is unlikely to materialize in the future.

Danis also claimed Ryan isn’t doing MMA due to his unwillingness to come off PEDs which is a toss up considering the lack of testing in many major promotions.

While majority of what Danis has said deserves through re-examining, he’s actually made an interesting point about Ryan and the legitimacy of BJJ. In reality, any sort of mainstream sport where a competitor is believed or self confirmed to be taking PEDs questions his claims to some sort of prestigious status.

While Ryan’s never tested positive to anything, he’s never actually competed at the only BJJ event that tested at the time – GI Worlds. And just as Ryan was preparing to do Nogi Worlds, the Federation that organizes the event announced they would also be testing at NOGI worlds – which is suspicious timing from them to say the least.