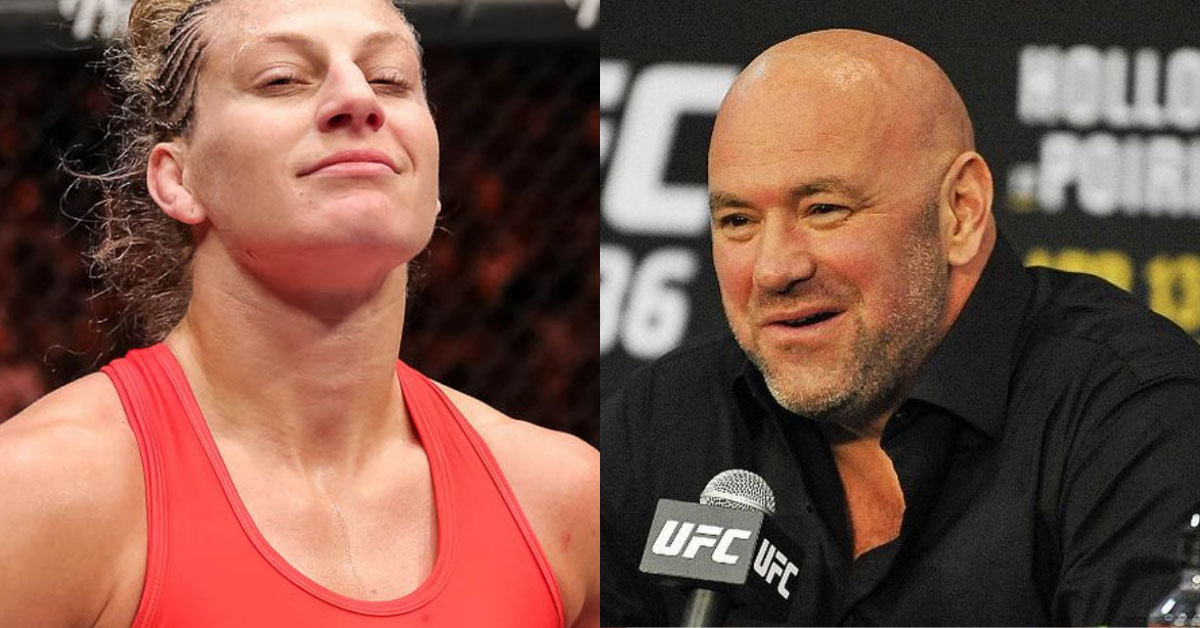 Judo Olympic Gold Medalist Kayla Harrison was subjected to the classic Dana White negotiating tactis. Like an aging pick up artist Dana resorted to negging – in hope that the ego will get to Kayla and she’d be tempted to accept what’s undoubtedly a lowball offer. White was quoted saying she should just stay in PFL. This statement was given by Dana White at the Contender Series media scrum. Harrison’s career is a hot topic because after the 2021 PFL Season Finale, Kayla Harrison will be a free agent.

Dana White said, “If I was her, I’d stay right where she is and keep picking off the people over there. I would stay there and keep fighting the type of woman she is fighting there before I would come here and fight Amanda Nunes. That’s for damn sure.”

Harrison who just adopted her nephews responded to that in full confidence. Harrison said she doesn’t really care what others say about her, especially Dana White, because it’s his job to talk down fighter’s value. She was very honest about how the world of combat sport works:

Kayla Harrison had won two Olympic gold medals in Judo – in the 2012 London games and in 2016 in Rio De Janeiro prior to transitioning to MMA. Her MMA record is spotless – 11-0. But one valid criticism is the lack of opponents in the 155lbswomen’s division. In fact barely any promotions even have this division.

But Dana White would have us believe he’s not impressed with Harrison’s skillset.

It seems like Dana White wants her to be in the UFC but at a minimal cost. And judging by Harrison’s response she might be gamed.

Do you think she will make it to the UFC this year?