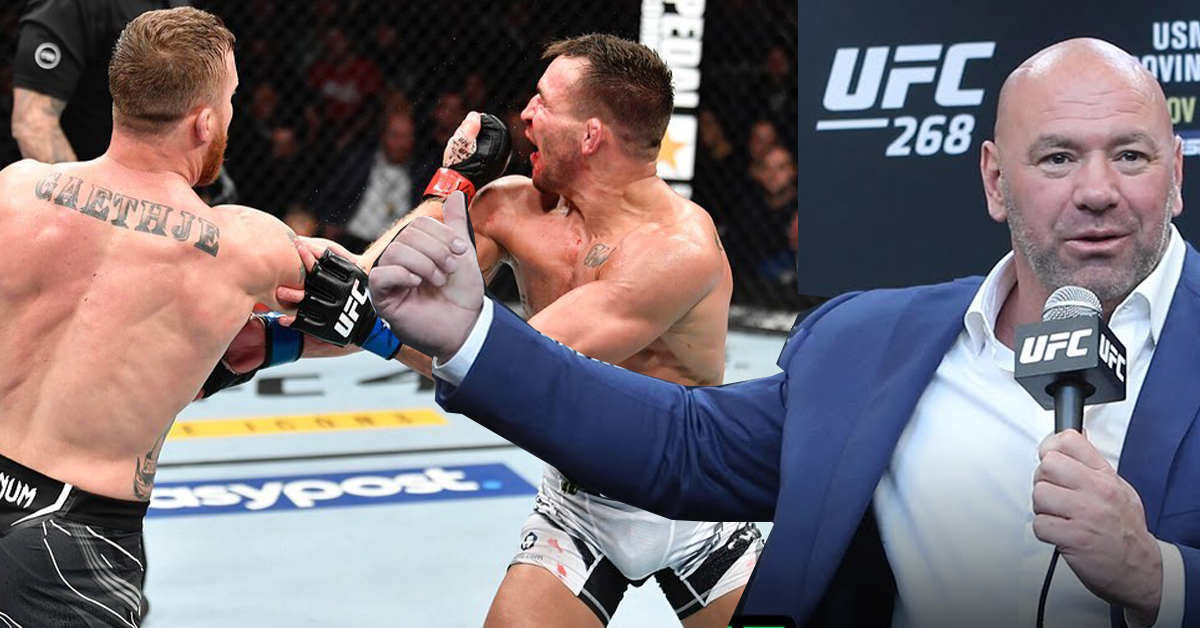 UFC has been in some hot water this year over how little they pay the fighters. The biggest issue at hand is revenue share because the lawsuits filed against UFC by former fighters revealed that typically all the fighters pay is covered by 20% of what an event brings in. This is a huge discrepancy compared to other sports – where it’s common knowledge that the money is split 50-50. This kind of pay structure factors in greatly in UFC’s current evaluation that is between 9 and 10 billion dollars.

In an attempt to stall out publicity backlash over these numbers White went on Barstool podcasts where he claimed that a prelim fighter was paid 750 thousand dollars – a man who has never been a world champion.

In the interview White is quoted saying:

“You know this kid [Badou] Jack, former world champion. He’s Fighting this weekend in the middle east, and he’s making $75k, okay?. A guy who’s on the prelims, never been a world champion, and I won’t mention his name, is making $750,000.”

To examine what White has said it’s best to observe the UFC 268 card. Main card featured:

By looking at this card – it’s hard not to call into question what White was saying. A fighter that has never been a “World Champion” in MMA likely means White is referring to Michael Chandler. But even in his case this might be a bit steep. If we remember Ben Askren also came from Bellator/ ONE FC and the entire sum he’s made during his 3 fight tenure in the UFC was 830k dollars.
MMA’s leading journalist also shares our suspicions – that White is talking about Chandler. 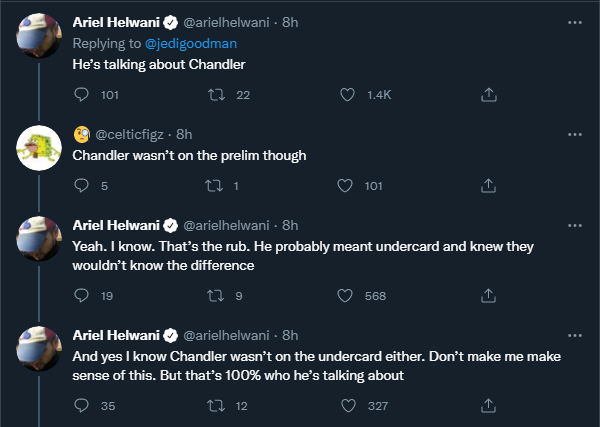 Another point to consider is that Gaethje vs Chandler was substantially higher on the card before Gathje’s longtime coach Trevor Wittman requested it be moved so he could get a breather before cornering Rose Namajunas and Kamaru Usman.