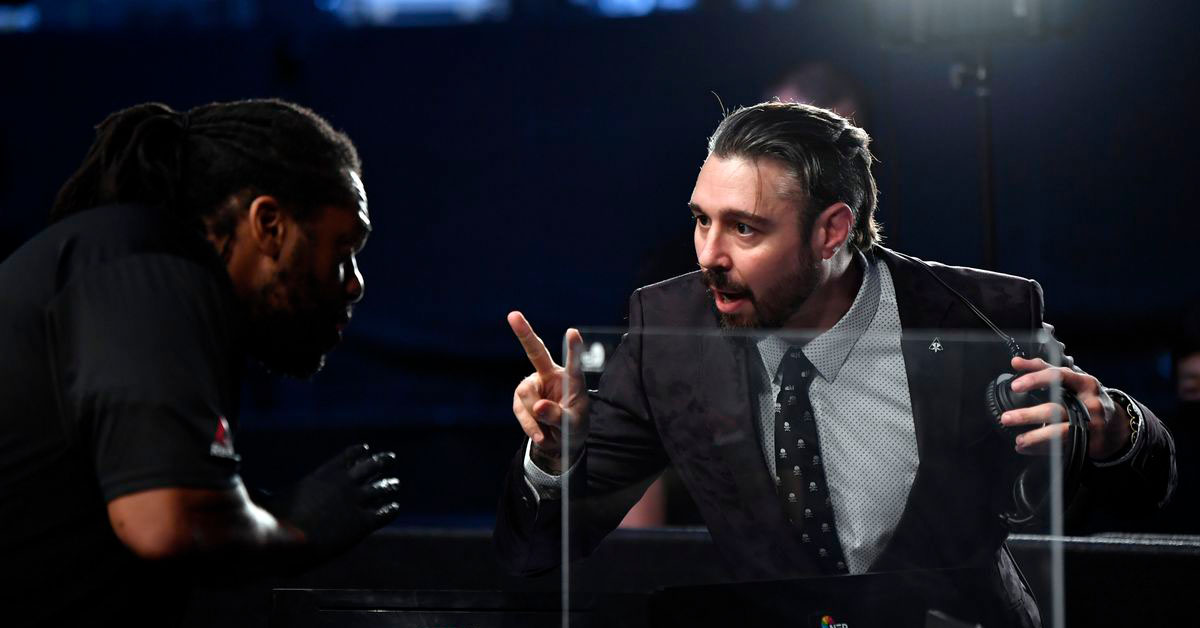 Former UFC commentator (and fighter) Dan Hardy knows a thing or two about criticizing referees. His outburst at Herb Dean was widely publicized after all.

As a reminder Hardy was at the commentary table at a preliminary fight between the Featherweights Francisco Trinaldo and Jai Herbert. From his spot as a commentator Hardy intervened and screamed at Herb Dean to stop the fight, when it became apparent to him that the referee is delaying the stoppage, and in process risking the fighter’s well being. Hardy’s reaction won him to no fans and in fact he was reprimanded for it later by Dana White – somewhat publicly.

“I want to make this very clear: If you work for me, and you approach a judge or a referee or any type of official, I will fire you. You will lose your job. You will never work for me again if you do that. Nobody has the right to – listen, you want to criticize judges, you want to criticize referees, you didn’t agree with a decision or things like that – we love Dan. Dan got emotional. The problem is now with this setup it’s a lot easier to do. It’s a lot easier to interact with everybody, from the fighters to the refs to the media and everybody.

If you work for me in any capacity,  and you approach a referee or judge or official, I will fire you that night on the spot. That can never happen here ever again.”

And in spite of what White said, something similar did in fact occur at UFC 267.

On a prelim fight at UFC 267 everyone was up in arms about a foreign referee who happened to not stop the fight that was a fairly one sided beating – in addition to having an inappropriate reaction to an eyepoke situation.

According to reports the commentary team was all up in arms and yelling about the referee’s performance live. To their credit they didn’t appear to get up and interfere directly. But Hardy does raise an interesting point:

“If the referee that got removed from his duties last night, was one of the more familiar referees in the UFC , do you think he would have still been removed?”

If the referee that got removed from his duties last night, was one of the more familiar referees in the @UFC, do you think he would have still been removed?#UFC267

When questioned about his shade – and if Hardy is potentially settling a personal beef at the expense of the fighter Hardy replied:

“One day you’re gonna wake up and hear that a fighter has died due to unnecessary punishment, and then you might realize why I won’t “let it go”.

I have family and close friends that could be in those unprotected situation. It’s easy to not care when you have nothing to lose.”

Hardy has an interesting point here. If the ref in question was more prominent – there likely wouldn’t be as much of a publicity storm as there is about Kiselev.