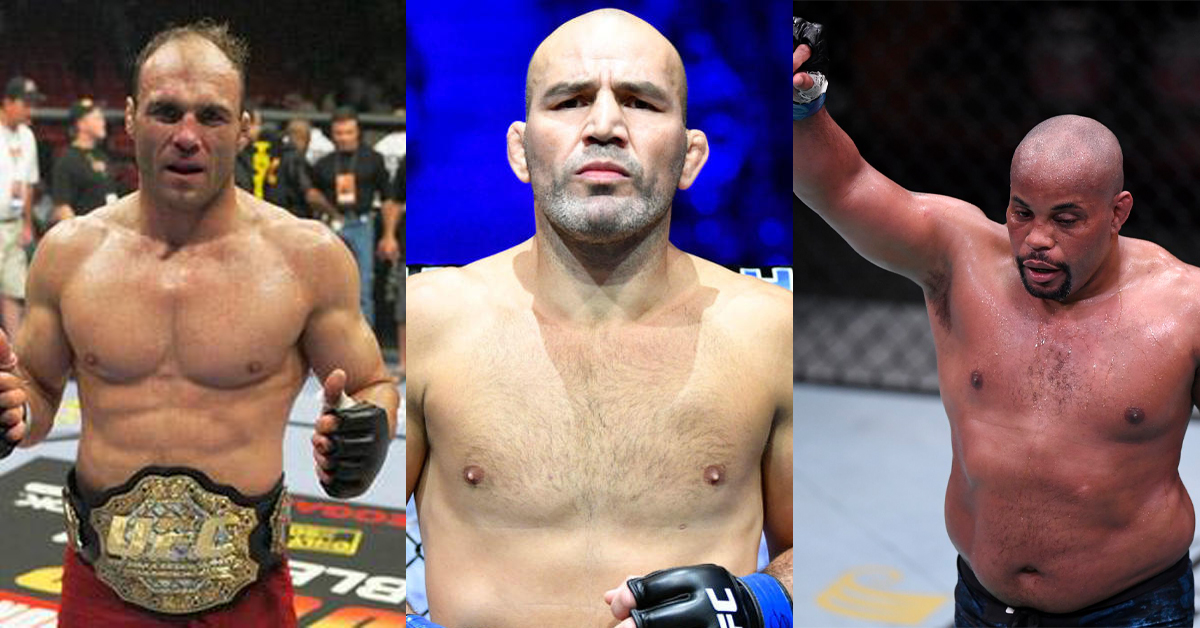 Bisping is the only Englishman to ever become a UFC champion. And he became a champion against all odds. At the time of his fight against Luke Rockhold Bisping was 37 years old. To boot he had previously lost to Luke Rockhold two years earlier. At UFC Fight Night 55 Bisping was submitted by Rockhold. However two years later in 2016 Bisping would stun everyone and crush Rockhold with a first round knockout. Bisping went on to defend the title just once before losing to Georges St Pierre in a must see fight.

Just a month shy of his 38th birthday Brazilian Black Horse Fabricio Werdum secured the title having defeated Cain Velasquez in a must see fight of the year. At the time Werdum was back in the UFC after a stint at Strikeforce where he defeated the legend Fedor Emelianenko.

Velasquez went into the match up as a heavy favorite (-425) but was defeated with an impressive third round guillotine choke.

Daniel Cormier has solidified his status in the MMA community when he became the second oldest champion in UFC history. While Cormier had first become a UFC champion in the light heavyweight division in 2015 – we’re talking about his campaign to become the UFC heavyweight champion which was ultimately successful in 2018. Just 3 months past his 39th birthday Cormier defeated Stipe Miocic at UFC 226.

A Brazilian-American MMA fighter who was recently won a title fight against Jan Blachowicz in UFC 267 at the age of 42 years old. Glover Teixeira successfully did a rear-naked choke and won via submission in the second round. With this title victory, Teixeira now has 6 win streaks and a 33-7 score.

Randy “The Natural” Couture started his journey the promotion back in the late nineties. At UFC 13 in 1997 His last fight wouldn’t be until UFC 129 in 2011. But for Couture the glory came with his third heavyweight title fight at UFC 68. At the ripe old age of 45 Couture managed to edge out a decision against Tim Sylvia in a five round fight that went to decision.

Couture would conclude his run in the UFC and his MMA career two years later as a 47 year old with an MMA record consisting of 19 wins and 11 losses.