Former UFC Two-Division Champion Conor McGregor is also the undisputed king of trash talking. The ‘Champ-Champ’ had a field day on Twitter recently and took no prisoners.
McGregor recently engaged in a Twitter war against arch-rival Nate Diaz.

Oscar winning actor Jared Leto showed interest in playing Conor McGregor in a potential biopic on the Irishmen. Jared is often seen at UFC events and is a huge MMA fan.

“Well, I am a huge UFC fan and If we do the UFC movie, if I was younger, I’d play Conor McGregor,” Leto said. 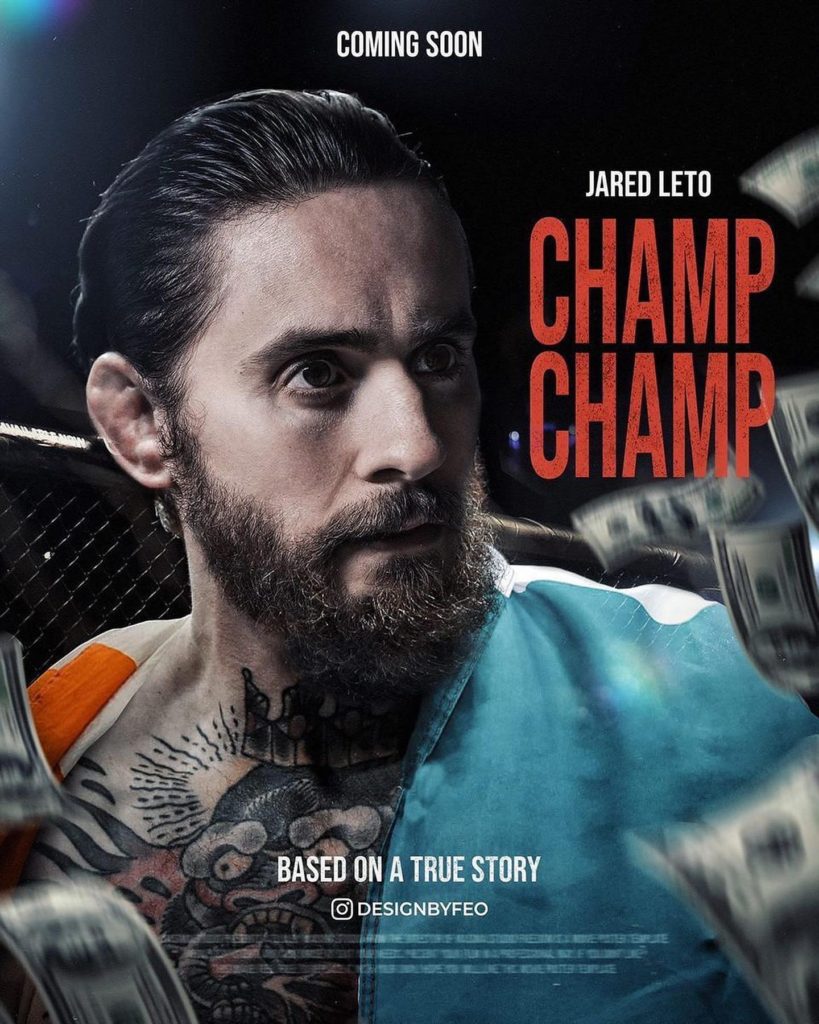 “I got the beard. What Conor does and what these guys and gals do is just extraordinary…. I’m too old to do Conor, probably, but you never know. We could maybe use some CGI.”

Conor McGregor welcomed the gesture with open arms and even invited the actor to practice the part with him. The actor in turn accepted McGregor’s invitation.

This provoked Diaz into asserting that he played a big role in McGregor’s legacy.  Diaz went on to reply and suggest he should be played by Australian actor Hugh Jackman in the fictional biopic.

Both RJ Mitte and his infamous Breaking Bad character suffer from Cerebral palsy but Mitte’s medical condition is relatively mild compared to his character.

The Irishman then responded “That kid that played Heisenbergs son is who will play you. Virtually identical.”

McGregor is set to make his highly anticipated return to the Octagon this summer. He challenged UFC Welterweight Champ Kamaru Usman recently but that’s likely nothing more than a pipe dream for the hearty Irishman.