Conor McGregor was just dropped from UFC rankings for the first time in 8 years. McGregor has been absent for over a year and is dedicated to recovering from injuries sustained in Dustin Poirier match in July of 2021.

In the mean time he’s been keeping USADA busy guessing what he’s doing to look like an absolute unit in addition to maintaining a number of beefs on social media.

McGregor recently had a run in with UK comedian PJ Gallagher. 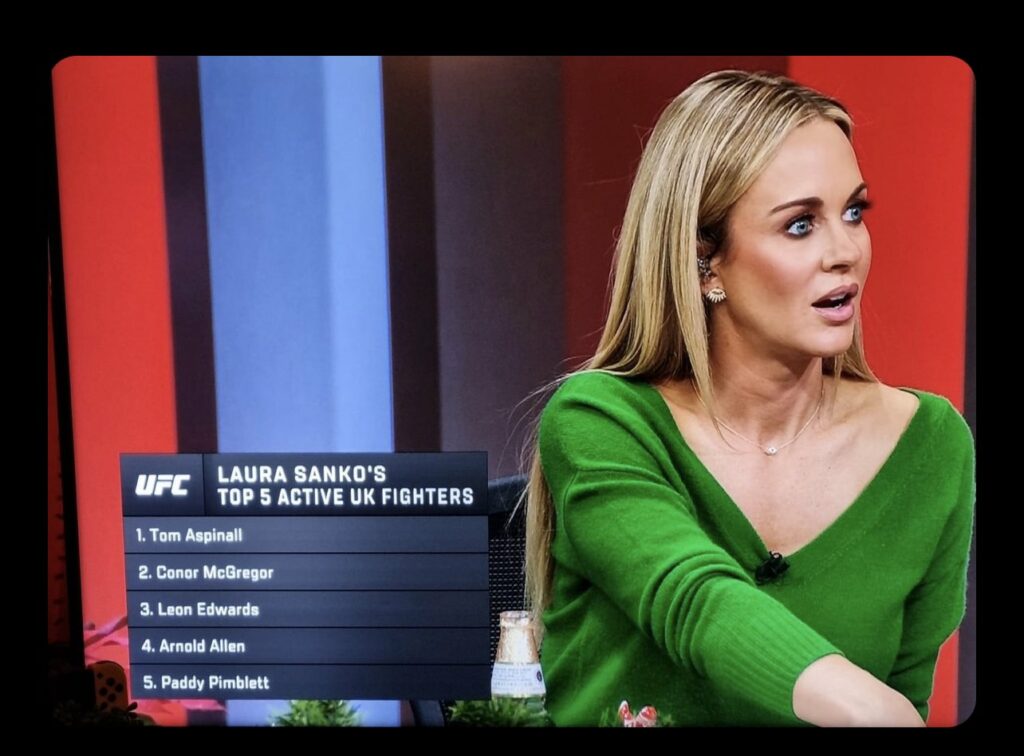 The tweet was captioned: “Normally this kind of thing winds me up but they can have this lad.”

“One of the heaviest insults you can give an Irish man. He is a weasel,” McGregor wrote whilst replying to a fan on Twitter.

McGregor was so riled up he claimed Gallagher was a hypocrite:
“Why should I? He attempted to publicly rally people against me with a disgraceful insult and out of nowhere too, all while being an advocate for mental health in the press. It is the height of hypocrisy. I don’t know him. Never spoke on him once in my life,” he said.

McGrath then piped in:
“PJ, take no notice of bullies,” he wrote in one tweet, tagging both Gallagher and McGregor. “You’re loved by everyone. Whatever you do, don’t let him get the better of ya pal. Stay well, top man.”

“You little sad pox of a thing. Sit up right and smile for a change will you?” McGregor wrote in the message to Gallagher. “You sad little c*** hahahaha wife left you an all and your crying in the paper bout depression, posture like a prawn. Sad b******. I am Ireland. Don’t forget it. There’s blood on my flag useesoo.”

He’s managed to pull in another person into this beef since – former Ireland footballer Paul McGrath.

“I challenge PJ and Paul McGrath to 2 vs 1 boxing match in aid of mental health and anti bullying organisations,” McGregor wrote in a tweet.

Previously McGregor tweeted and deleted two disses of McGrath claiming that he was banned from a local pub.

McGrath is unlikely to accept the challenge and instead posted:
“Conor, you need to find God,” he wrote. “And when you do knock on my door, I will have the kettle on for ya… My good friend.”