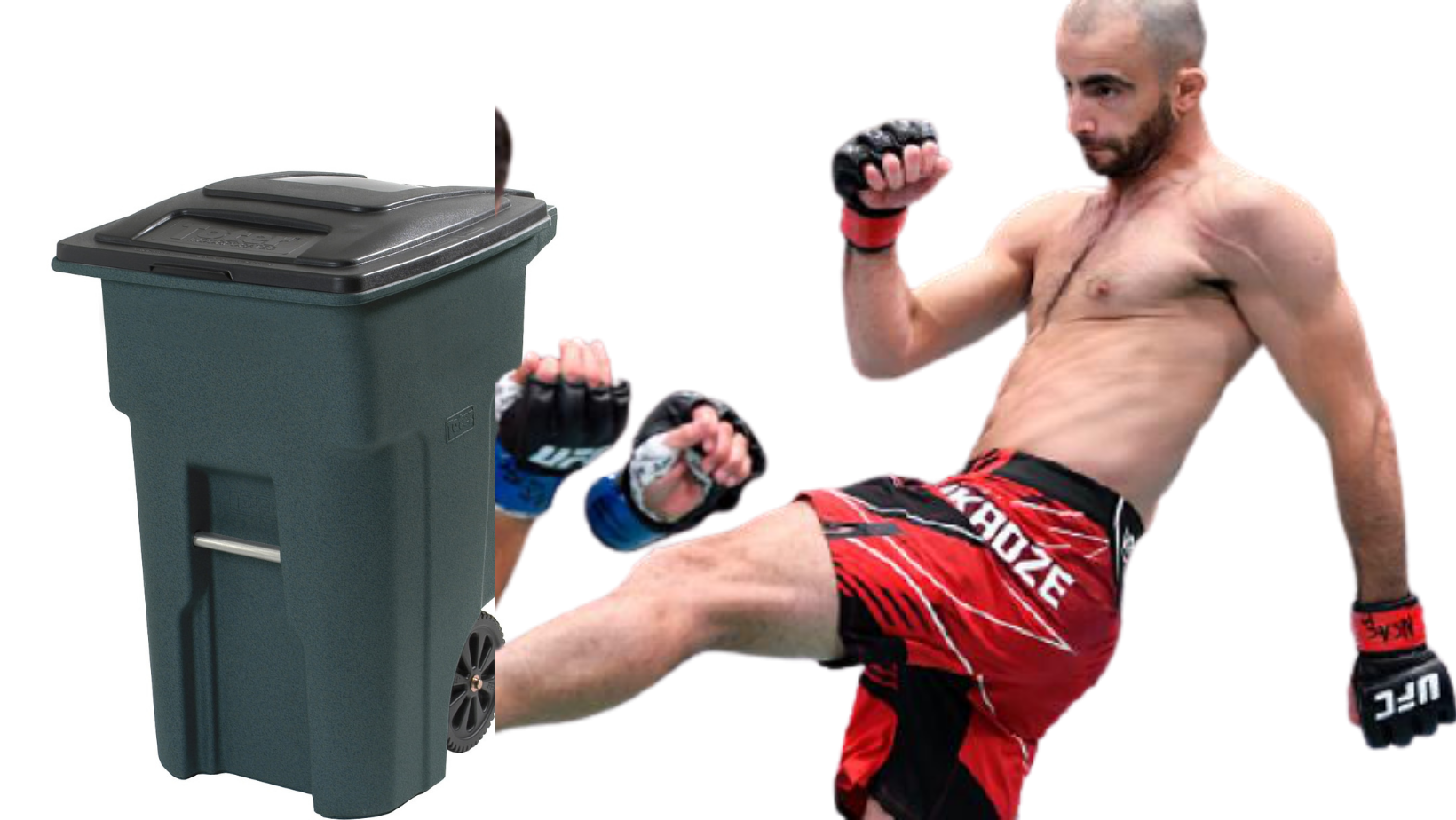 The Georgian 145 lbs fighter Giga Chikadze has an mma record that consists of 13 wins and 2 losses. He made it to the promotion in 2019 after a failed stint at  Dana White’s Contender series. There he suffered his 2nd loss – prior to that he lost back in his debut in 2015.

After spotting some comments on mma twitter – we got curious. How much of Chikadze’s record is padded? Let’s examine:

Chikadze made his debut in 2015 against Guardado at World Series of Fighting. He lost a decision. Guardado was 4-1 at the time when he fought Giga.

His second fight is against a fighter called Joe Bear. Now Bear has an interesting parenthesis on sherdog. Right next to this fight record it says “retirement”. This was Bear’s first and only fight in mma. No further info on him is available.

Chikadze next fought Anthony Ross. Ross has a staggering 1-11 MMA record – and once again his record ends with Chikadze. It appears he’s never fought again.

Chikadze next fought Julian Hernandez. Hernandez had a staggering 0-10 record at the time. Identical to prior fight, his opponent never fought again.

Kevin Gratts was his next opponent. at the time of the fight, Kevin was 0-1 in mma. Once again Chikadze fight marked the end of his mma career.

Kevin Ceron was the next opponent. He had no fights at the time of this fight. he went on to lose all his fights after for a final record of 0-4 in MMA.

Finally we’re reaching Dana White’s Contender series, surely this means he got some better opponents? His first (and only) opponent was Austin Springer. Springer was 10-3 at the time. Chikadze lost via RNC.

Back to Gladiator Challenge he went (Gladiator promotion hosted most of his fights with subpar opponents). Now his next opponent is unbelievable – he had fought 34 times to date – and won just two! But unlike many others he went on to lose one more time after Chikadze. 2-31

Chikadze would fight just one more fight at the Gladiator challenge before signing with the UFC – against Damien Manzanares. Manzanares was 0-1 at the time. Including the Chikadze loss his record is 0-2.

This is more of an interesting observation than anything – Chikadze would go on to have 6 wins in the UFC including one against seasoned veteran Cub Swanson in May of this year. Chikadze is in the spotlight because he is scheduled to fight Edson Barboza on August 28th 2021.

Of course padded records are just a side note – several high profile fighters including Khabib Nurmagomedov went on to have successful careers following duels with less than stellar opposition in their younger days.