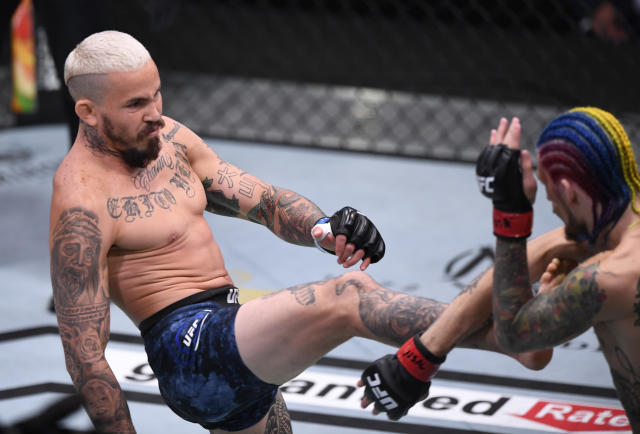 Marlon Chito Vera has been an interesting fighter to watch. The Ecuadorian born fighter has made a name for himself in the UFC – most notably delivering the leg injury KO to Sean O’Malley having induced dropfoot in the irish loud mouth.

And also very recently by delivering a devastating blow to the face of Frankie Edgar – rendering him unconscious. 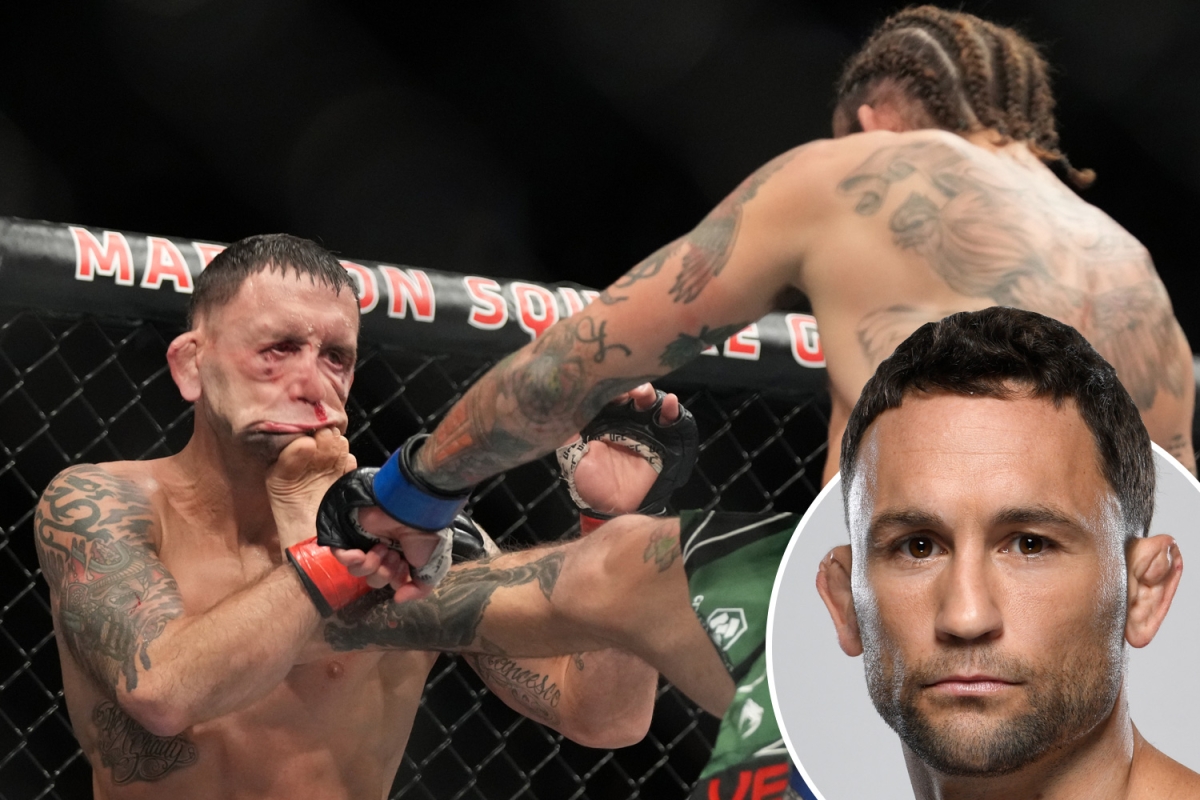 But Vera might’ve learned other lessons in his MMA career the hard way. Vera’s record stands at 18 wins and 7 losses after a decade of professional fighting. In that time Vera has observed the rise some of the first mega stars in the UFC – Ronda Rousey. In witnessing the media hype he even got exploited by one of the former coaches. He recently guested on the Joe Rogan podcast and shared with Joe how his former coach took a whopping 50% off his fight purse:

“I remember I was watching fights on TV, and he text me. Hey, I saw this interview with Ronda Rousey. This is when Ronda was on top of the world. And she said, all her success is because of her coach, and she pay him 50%. So you wanna do that? And I was like, yeah, sure. He had me hooked, so whatever he said, I had to accept it. But now that I am here today, I am like, Ronda was not paying 50%.”

Joe Rogan commented, “Well, it is good sometimes to be bullshi**ed. Like it is good to have a bad girlfriend, so you recognize what a good girlfriend is like.”