Brandon Moreno had a tough time at UFC 277. ‘The Assassin Baby’ was up against the kiwi fighter, Kai Kara-France for the interim Flyweight title this past weekend. And while Kai Kara-France succumbed to a liver kick – it’s Moreno that took the brunt of the damage in the clash. 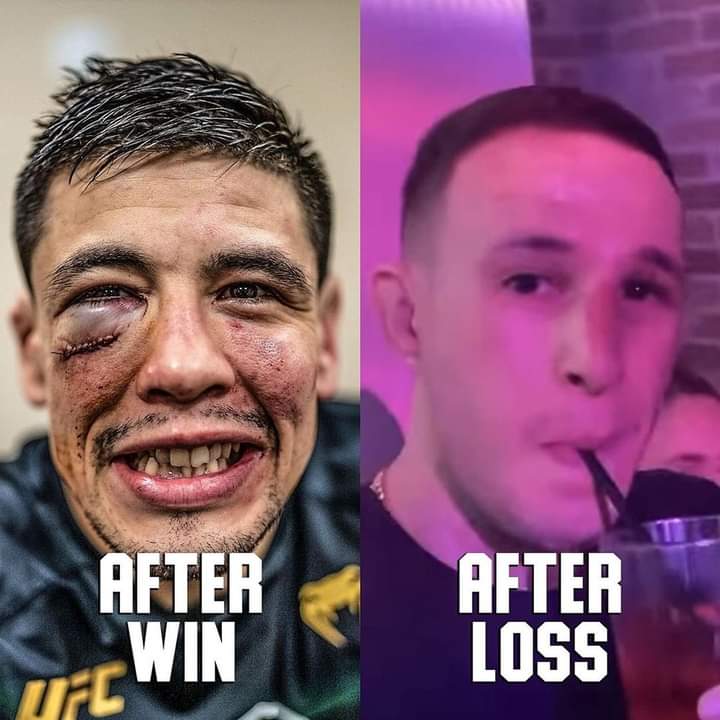 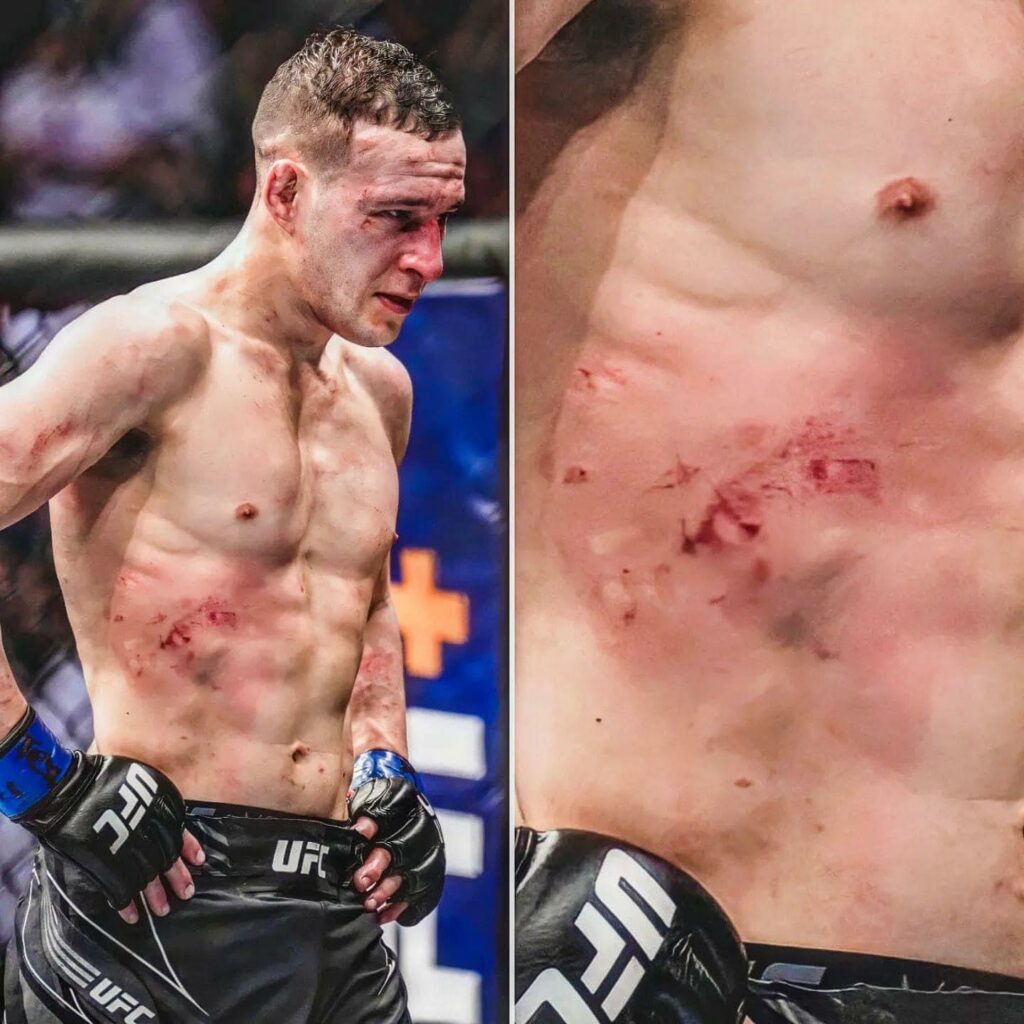 While the fans and the combat experts were busy showering their praise on the Mexican sensation, the Olympic gold medalist and the former UFC double champ, Henry Cejudo wasn’t impressed by the accomplishments of Moreno at UFC 277.

On ‘The Triple C and Schmo Show’ podcast Cejudo said there is a clear ‘deficiency’ in Moreno’s defense that most of his opponents have failed to capitalize on so far.

“When you are in wars, where your face is beat up, that just tells you that your defense is – there’s a deficiency in there”.

In fairness to Moreno, it’s likely Cejudo has a bone to pick with him. He’s long been trying to unretire and was recently rebuffed by Dana White an event.

UFC seems adamant to low ball Cejudo and appear uninterested to have the two division champion back regardless of his accolades.

“You know how to do it. Have your manager call over here and get the deal done. That’s why I was saying the other night and the media is saying, ‘Well, Henry Cejudo said this and this guy said that,’ – it’s a silly conversation. This is ridiculous to even talk about. ” White told media.

“(he wants) to take on Alexander Volkanovski, who is in a different weight class, in a short notice. Why are we talking about this? How does this make sense?”