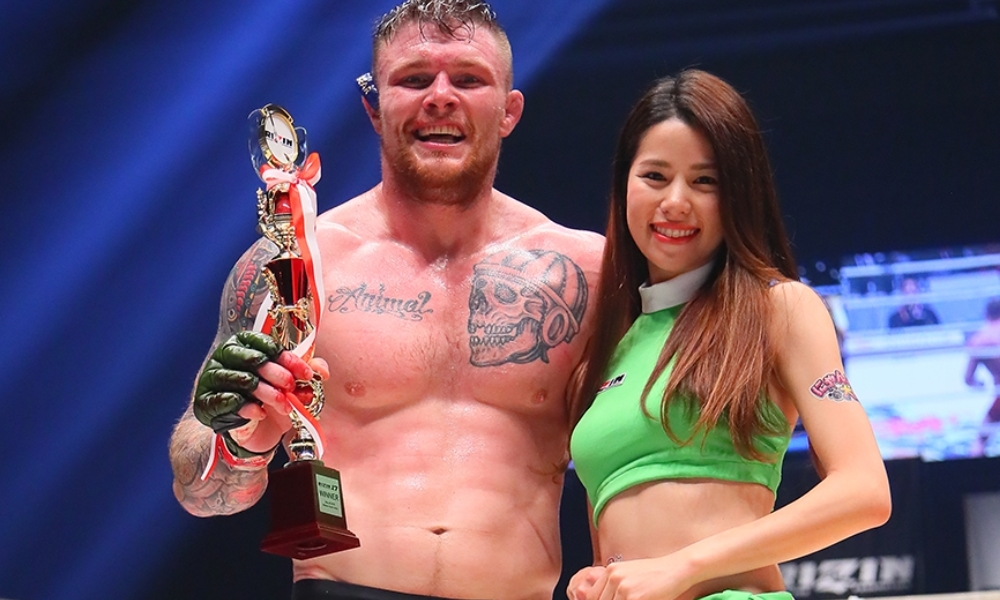 Former UFC fighter  Jake Heun’s has been sentenced to prison for almost 8 years.

The two time TUF competitor was found guilty of importing large amounts of methamphetamine and trafficking cocaine. He was arrested in September 2020 after an 801-gram package of meth labeled as “bath gel and cologne” broke open on an aircraft and started leaking, which tipped off the law enforcements.

An investigation started – and quickly led to Heun’s home to whom the package was addressed to.

He was additionally incriminated when his phone was confiscated. The police found references to drug trade in his conversations with his girlfriend. In addition to this  the phone contained a picture of a package containing cocaine that he had sent to his girlfriend through the mail. Other exchanges revealed he had wanted to use other bartenders as his distributers.

Heun initially claimed he was just being paid $1,000 to receive the package. He later admitted that his address was being used for the shipping of illegal drugs. But he claimed those illegal drugs were PEDS – not actual drugs.

Heun will be eligible for parole after four years, nine months, though he has served more than a year of that time already. Earlier it was thought that he might be looking at a life sentence due to his ties with a drug kingpin operating from Thailand. But the judge imposed a prison sentence of around 7 years and 10 months instead.

Heun went 15-9 in his MMA career. He most recently fought in 2019.  His most recent fight was a first-round knockout of Satoshi Ishii.