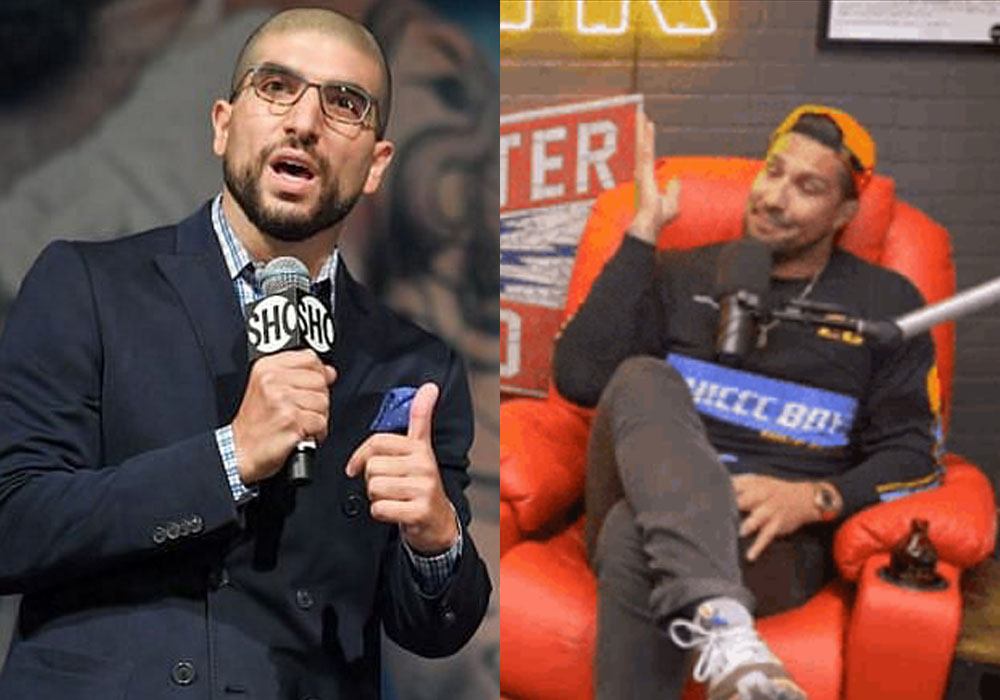 Brendan Schaub had no choice but to respond, once MMA journalist Ariel Helwani took off the gloves and delivered a beating for the ages to Schaub. To recap, Helwani characterized Schaub as having no talent in addition to accusing him of plagiarism, of paying guests to go on his shows, of forcing people to go on his show if they wanted to go on JRE and of being fake to fighters.

And in response Brendan Schaub offered very little – he mostly focused on name calling and doubled down on some of his earlier accusations.

In an attempt to keep things substantially more coherent than transcribing Brendan Schaub requires, we’re just going to do a list.

The response rant is 6 minutes long at the very start of TFATK episode attached below: