Ahead of the much anticipated Welterweight clash between Khamzat Chimaev and Gilbert Burns, Schaub decided to share his take on what he thinks is going to happen during the bout.

According to Schaub, the Brazilian born Gilbert “Durinho” Burns will not be able to submit Chimaev if the bout goes to the ground.

“So Gilbert Burns is one of the best welterweights we have to offer… but if you look at it… what he did against ‘Wonderboy’ Thompson, right?” Schaub said during a recent episode of his podcast. “He had ‘Wonderboy’ for 15 minutes, completely controlled him on the ground. Couldn’t submit ‘Wonderboy’ who’s maybe a purple belt?”

“You think he’s going to take Khamzat Chimaev down and control him and submit Khamzat? A bigger, better grappler? Not a chance! Not a chance!”

Schaub’s opinions about Burns’ grappling abilities are especially questionable when you consider that the Brazilian has possibly the best bjj resume of any athlete on the UFC roster – including Kron Gracie. “Durinho” is an IBJJF gold medalist in both the gi and no-gi, he is also an ADCC bronze medalist as well. 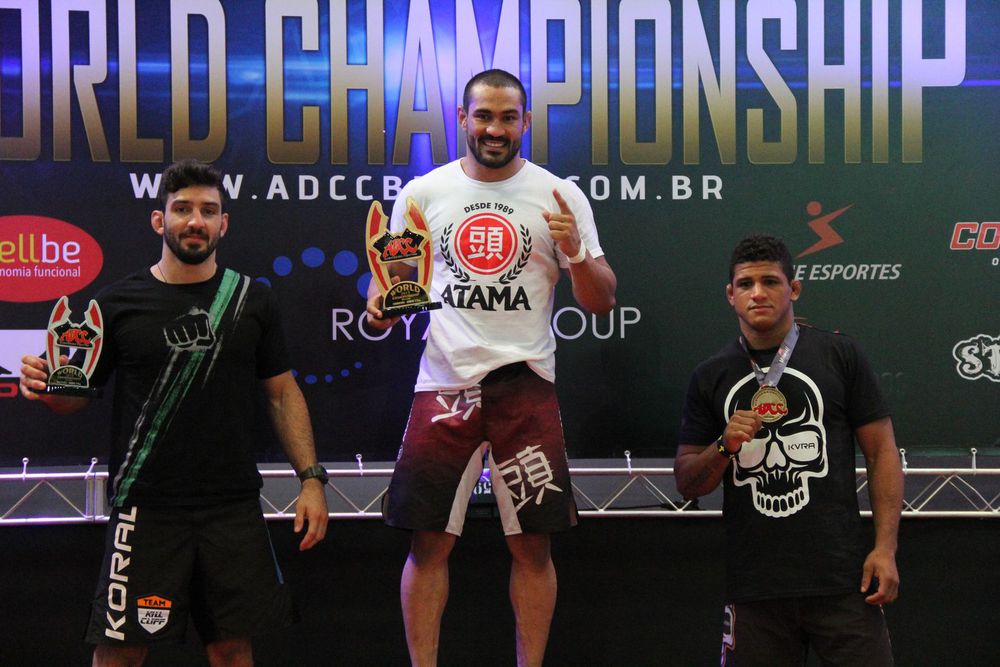 One could argue that Burns could have even more grappling titles if he didn’t “switch careers” at the age of 24-years-old when he transitioned from BJJ to MMA. Not to mention Durinho still competes in bjj when he can despite of the rampant PED abuse present in bjj.

Back in 2013, Schaub faced the ADCC absolute gold medalist Roberto “Cyborg” Abreu for the main event of Metamoris.

The match was tedious – Schaub simply refused to engage his opponent at all. That performance became a BJJ meme known as the “Schaub shutdown” thanks to Schaub claiming he had ‘shut down’ Cyborg after the fact.

After the fight, fans, his opponent, and even the Metamoris president were visibly annoyed by Schaub’s refusal to engage.