Last night Showtime Boxing threw on quite a card. On the card was Keith Thurman returning from a 31 month long lay off. In the return he scored an unaninmous decision victory over Mario Barrios.

The fight was Thurman’s first since a July 2019 when he lost to Manny Pacquiao.

“We rocked him, [but] we weren’t able to put him down and out,” said Thurman, who owns wins over Shawn Porter and Danny Garcia. ” … I saw some fundamental mistakes; I saw him crossing his feet over and said, ‘OK, I can treat this guy like one of my sparring partners and school him a little bit.'”

Crazy swelling on the nose of Barrios pic.twitter.com/7okRLa49qN 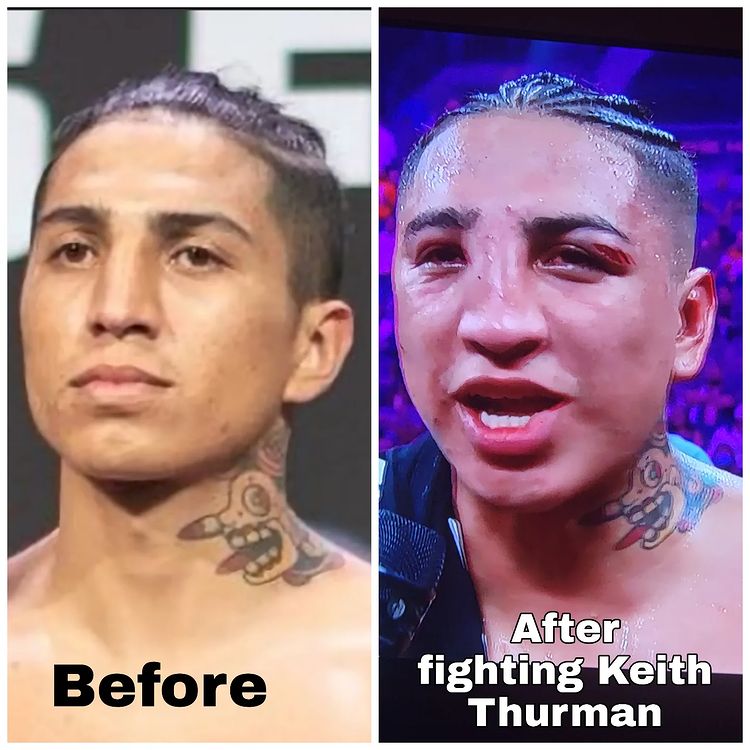 Keith Thurman looked really good in his first fight in almost three years. Completely dominated Mario Barrios, who showed a ton of heart after taking some big shots and kept firing back. #ThurmanBarriospic.twitter.com/d4tVrHauqA