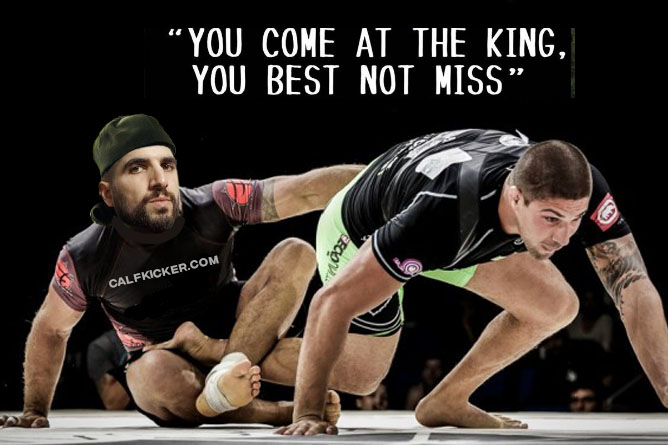 War between MMA’s Journalist of the Year and Brendan Schaub seems to be winding down. To recap – round one started when Brendan inferred that Showtime employed Helwani as a commentator for the boxing event between Jake Paul and Tyron Woodley just because Schaub declined it.

This seemed to strike a nerve with Helwani who seemed fed up with Schaub’s comments – and the narrative surrounding Helwani’s UFC ban. For anyone unfamiliar with the situation Dana White tried to black list Helwani after he broke the news of Brock Lesnar returning to UFC for UFC 200 – before the organization. For this infraction Helwani lost the backstage pass and further he was to be removed from the UFC venue whenever Dana White would come in. Helwani talked about it at length following his split with ESPN earlier this year. 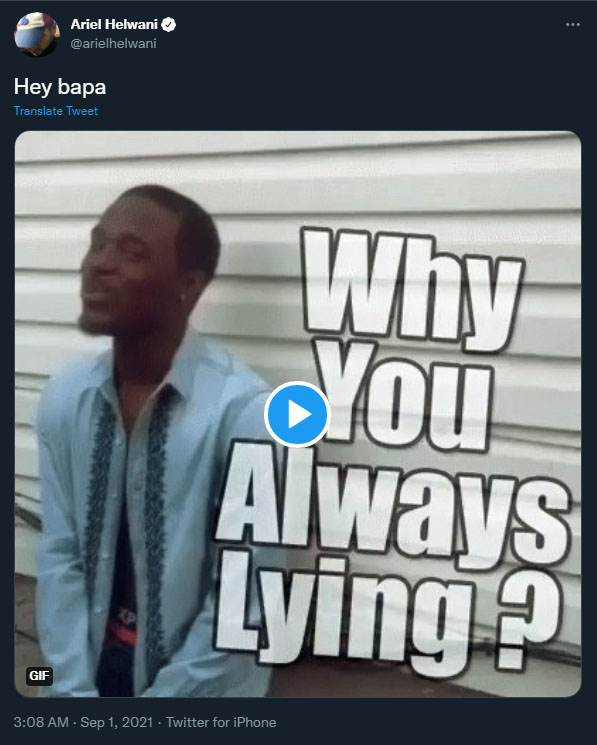 Following this Helwani was contacted behind the scenes by Schaub’s cohost Bryan Callen who was apologetic and even Schaub himself. However Helwani wasn’t having it due to the public nature of comments that started the whole thing.
What followed was this mocking sequence on the fighter and the kid:

In the clip that was allegedly meant to be comedic, Schaub and Callen say Helwani is infamous for being hard to work with, called overly sensitive and compared to comedian behemoths with troubling reputations such as Ellen Degeneres and Bill Cosby.

Helwani didn’t take too kindly to this attempt at apology.

“I know a lot of you want to hear my take on Brendan’s “segment” about me yesterday, I think it was. And yes, of course, I saw it. I don’t play a certain type of game that he plays where he pretends he doesn’t see things. And then is like “Oh, I don’t run my social media. Uh, I didn’t see this. Uh, I heard this now…” no we know you run your own social media, we know you see everything, we know that you are aware of everything and are kinda just playing it up and that’s fine. I guess it’s a good gimmick. “

But it wouldn’t be until Helwani went full scorched Earth that Schaub had to rethink his approach. As a reminder going “full scorched Earth” included Schaub was called out for plagiarism, paying guests and conditioning guests to go on one show in order to go on another (implying that Schaub’s pods are a gateway to Joe Rogan Experience).

And going further Helwani made veiled threats that he would talk about Bryan Callens #metoo incident that almost ended The Fighter and the Kid.

This was apparently enough for Schaub who then posted a lengthy apology – during which he never said he was sorry or apologized, mind you.

” I think this kinda spiraled out of control, a little bit on his end because when I made those off putting comments about him on the Fight companion which set this whole thing off, and I apologized for that to him. We got this whole text thread. I didn’t realize how bad I hurt – to be honest – I didn’t realize how bad I hurt him. Or it was a sensitive subject for him – which it should be. I’m not saying he’s crazy sensitive I’m saying that’s a sensitive subject for him. And then I’ll apologize on the show… and then I go on the show and I can’t do it on here (below the belt) so I do it on the fighter and the kid. If you look at the tone of the apology I’m joking there. TFATK is a comedy show. Sometimes we miss, sometimes we hit it out of the park…”

To this Helwani replied with the following:

I actually did not hear an apology. I didn’t hear ‘Hey man, I’m sorry that was my bad,’. No am I going to be a an a-hole and sit here and demand? No. We are moving on.

We got a 20-minute somewhat sincere, long at times, genuine at times, nonsensical at times, confusing at times repetitive recap of the past month or so and so I will accept whatever that was. It was not an apology, it was not a correcting of the record but I don’t want to keep doing this every week because I’m sure you’re getting tired of it. Maybe you’re not, I am.”