Andrew Tate was a solid kickboxer prior to becoming a controversial online influencer. Tate was deplatformed from a series of platforms after older videos of him ‘doing a character’ and giving misogynistic advice to men.

As soon as the video was uploaded, people came to the comment section to talk trash about his video.

Anthony Taylor wrote, “Wearing Airforce shoes and a Durag is not a sparring partner.”

Social media fans did not shy away from making bold statements regarding the video. 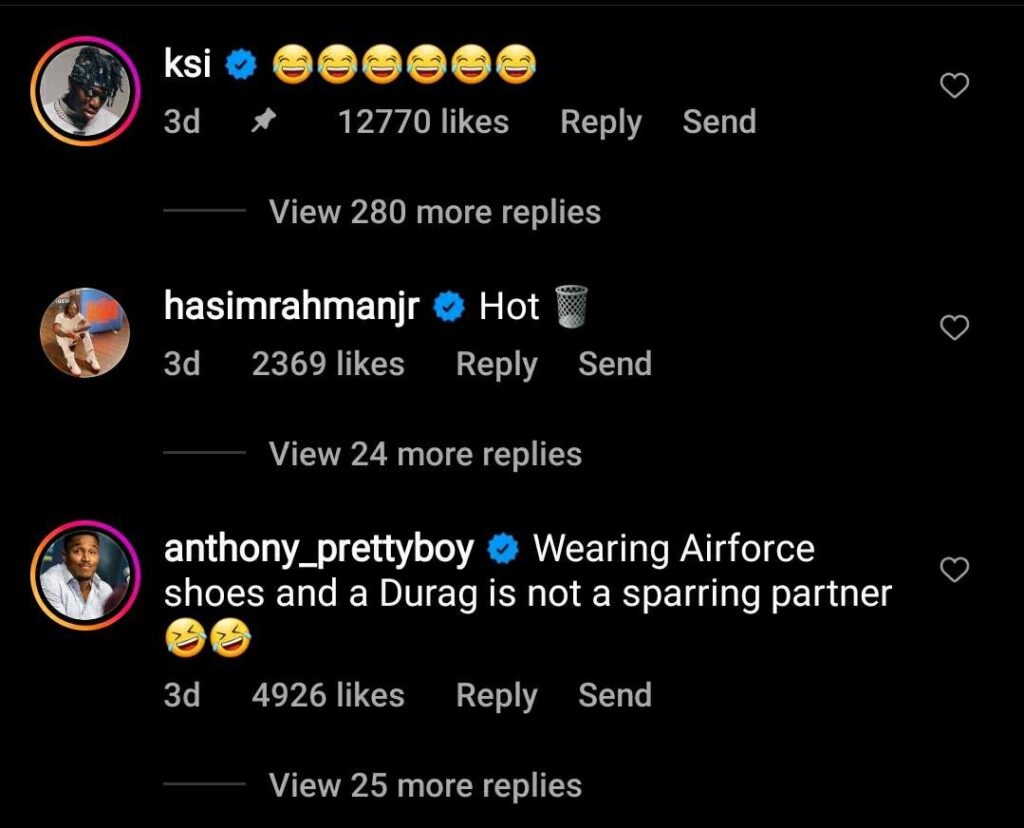 While another said, “Come on he’s barely touching this guy lol. The third one discussed the small size of his partner by saying, “Sparring partner is half his size god damn.”

Another user questioned the video’s authenticity and asked: “How fake and staged do you want this to be?”

There were rumors that Andrew Tate and Logan Paul would face each other in boxing but that was nothing but a rumor prior to Tate’s deplatforming.

His popularity has plummeted thanks to the ban. 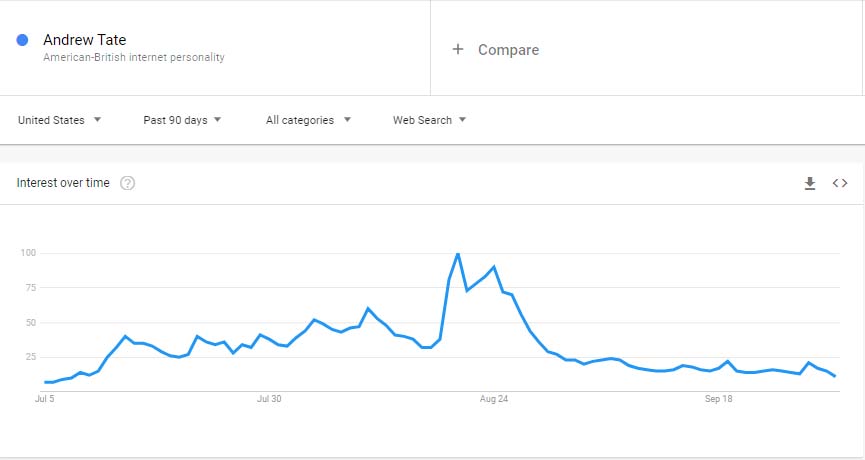 In 2017 Tate wanted women to “bear some responsibility” for putting themselves in a position to be assaulted, a false claim that seeks to exonerate the perpetrators of violence against women. Interestingly, Tate was already banned on twitter prior to Meta’s ban of him – twitter spotted his new account subsequently and banned that too for trying to circumvent their ban policy. Paddy Pimblett’s twitter account suffered a similar fate earlier this year.