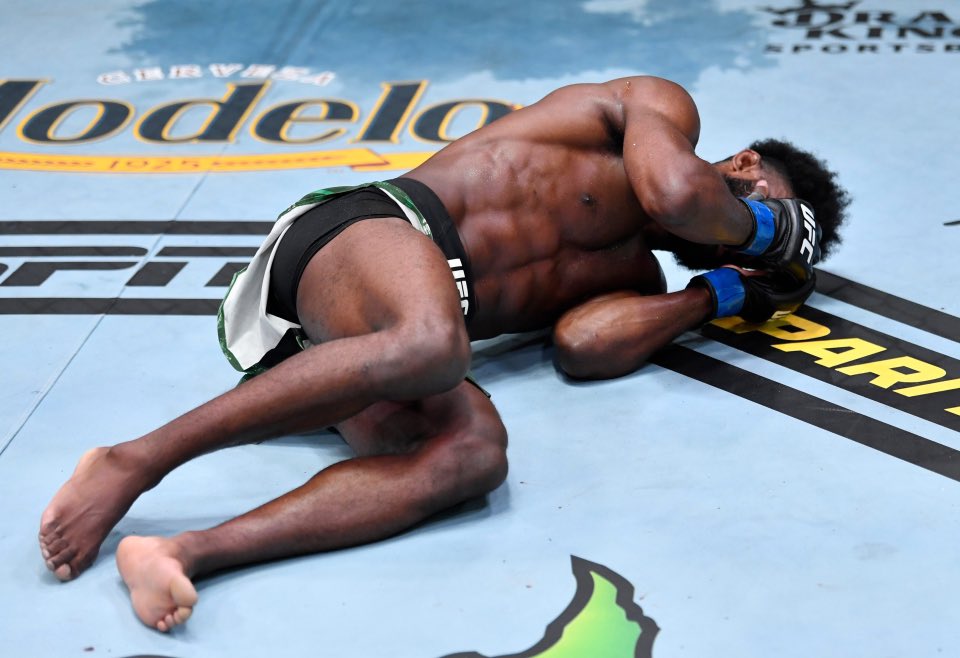 Aljamain Sterling is not done playing games with the head of former bantamweight champion Petr Yan. Not only was Sterling crowned champion following an embarrassing DQ knee – but now his chance to redeem himself and get the title back is officially off.

This bitch will pull out from the fight ??‍♂️ https://t.co/DsIucUeZjG

According to the report, Sterling is experiencing lingering neck issues after underdoing surgery to repair an injury suffered back in his college wrestling days.

Here’s what he told Helwani when asked if he would be ready come October 30th:

“Yeah, there’s always a concern about that, um I’d be lying if I said it it wasn’t – and the only concern really is that I’m not going to be at the best that I could have possibly been. In like, like I said this surgery has been night and day like from sleeping at night not waking up in the middle of the night with neck pain nerve pain. Uh numbing tingling down my arm.

Uh and actually having most of my strength back it’s been great – like even today we did some work and I’ve already come up a couple of pounds um from what I did on Monday you know so… the stability is finally starting to come back and hopefully we can just get the nerves firing the way that they should fire. And this way I could perform.

Now it appears the fight is off – instead of Petr Yan vs Aljo II we’re looking at an interim title fight featuring either TJ Dillashaw or Cory Sandhagen. Dillashaw is also coming off of surgery so should be interesting to see. 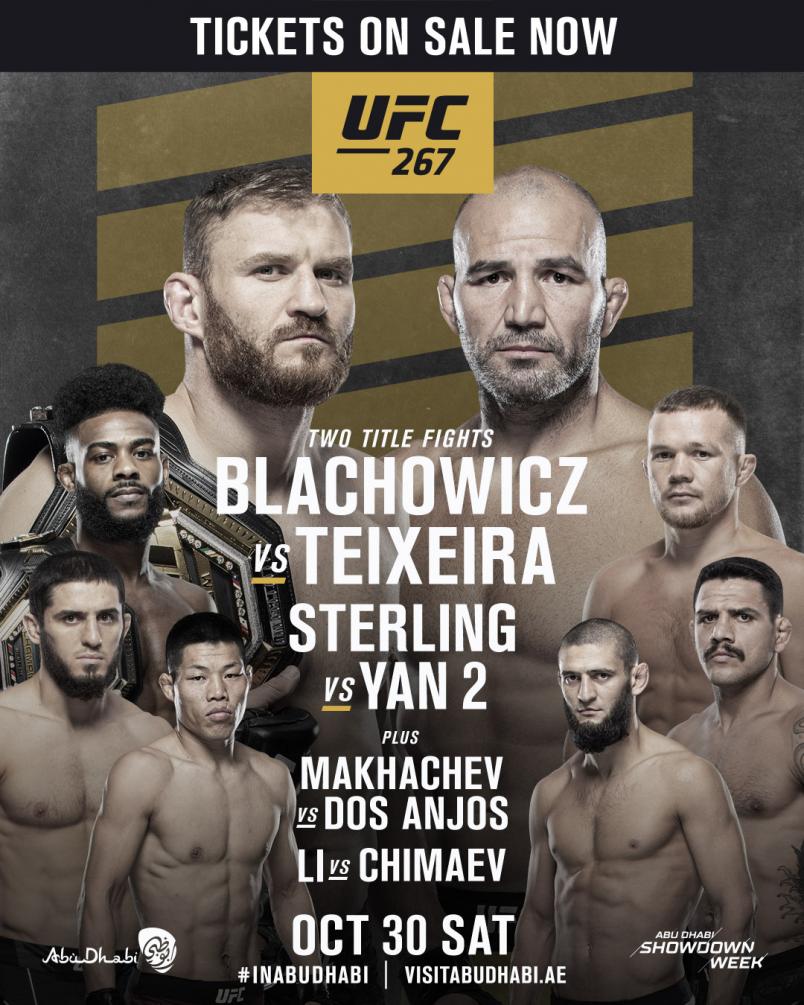