Yoel Romero is somewhat of a phenom. The Cuban wrestler turned MMA fighter keeps on going at age 45. Romero was with the UFC up until March 2020 when he had that infamous match with Israel Adesanya that many compare to Namajunas/Esparza.

But Romero still has plenty of power. On May 6th he duked it out with Alex Polizzi on the Bellator 280 – Bader vs. Kongo 2 card.

Romero won via TKO in the very end of round three.

But Romero’s last second finish left a dramatic effect on Polizzi who revealed his jaw was broken by the strike.

“Ope! We should probably just heal and drink milk for a bit.” Polizzi capotioned the X-ray of his jaw. 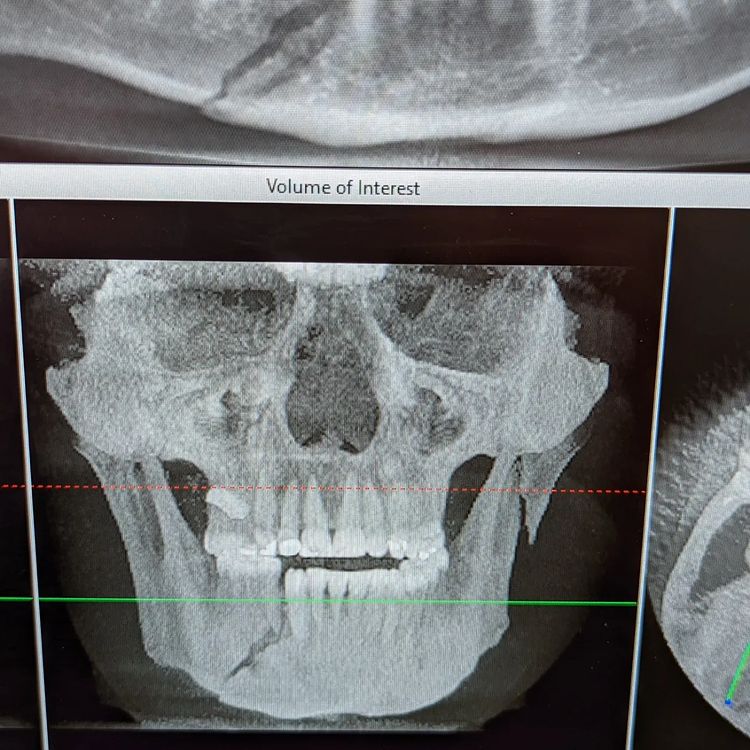 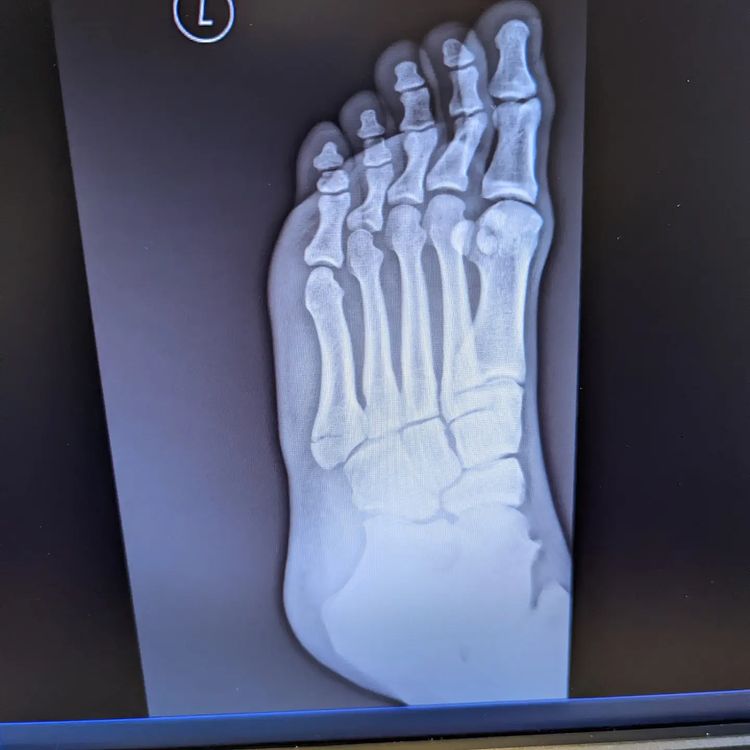 As for Romero – he’s booked to face another MMA veteran in Melvin Manhoef on September 23rd in Dublin.

Romero’s record stands at 14 wins and 6 losses. Romero was previously a four-time challenger for the UFC Middleweight Championship. He’s since transitioned to light heavyweight due to his struggles with cutting weight. He’s since returned to middleweight

“Any victory to me is important. They’re all equally important,” Romero told reporters in Spanish through an interpreter. “I’m going to rest about a week. I have no injuries. As you saw, they brought Melvin Manhoef into the cage, but I see further than that. ”

“I feel as if I’m gonna do another fight at 185 and continue on the route and get in line for that belt… Yes, of course. I live a very healthy life. If everything goes well against Manhoef, then I don’t see why I wouldn’t be able to contend for the title belt at 185 next fight.”