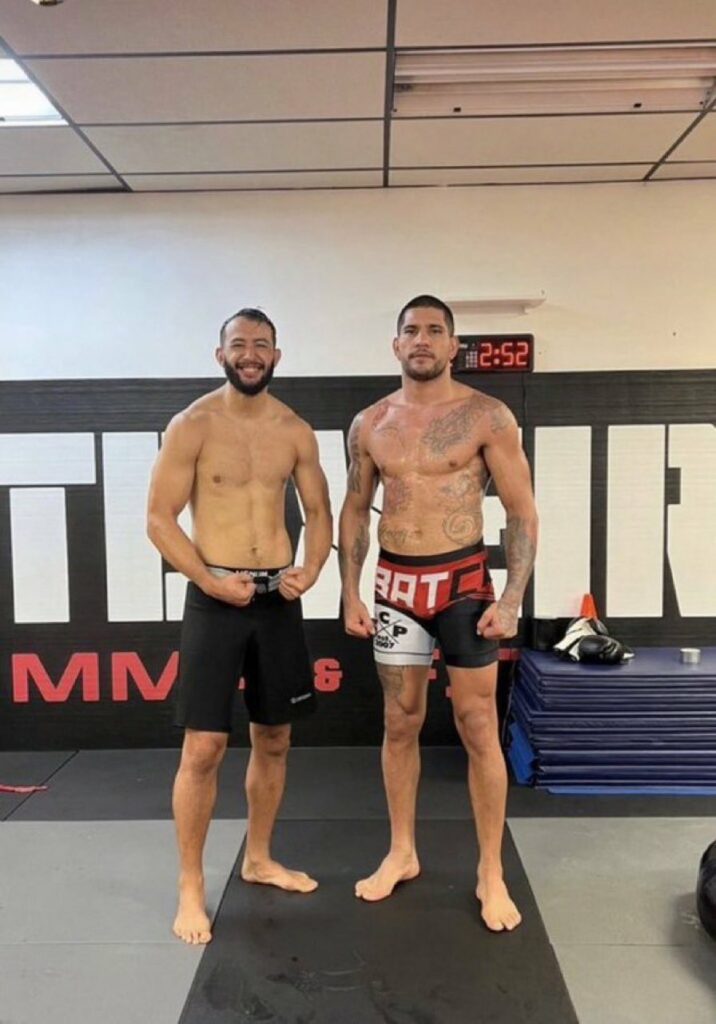 For those unaware – Reyes actually competes in a weight class 20 lbs over Middleweight – which is where Pereira competes (185lbs).

Weight cutting is a real issue in MMA – because size does matter. Recently ginormous middleweight contender Alex Pereira shared some of his numbers just two days after defeating Sean Strickland at UFC 276 with a knock out. 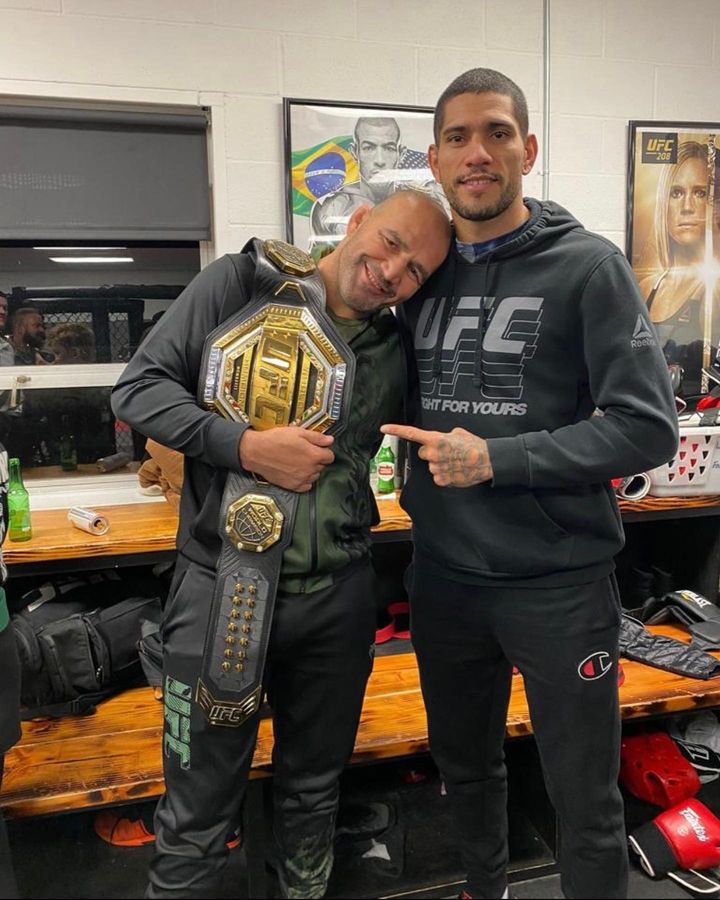 “This isn’t kickboxing, this is mixed martial arts,” Adesanya said during a UFC 276 Press Conference. “These ain’t big pillow gloves, these are four ounce deadly weapons that I can’t wait to drive through his face after I go through Jared Cannonier.”

But Pereira threw back to their old matchup and poked a big hole in Adesanya’s logic.

“With the big pillow [gloves], I already made him leave on a stretcher, so imagine what is going to happen with the four ounce [gloves].”

Alex ‘Poatan’ Pereira even has an interesting stone fist tattoo on his hand – which he showcased along with his new Rolex watch. 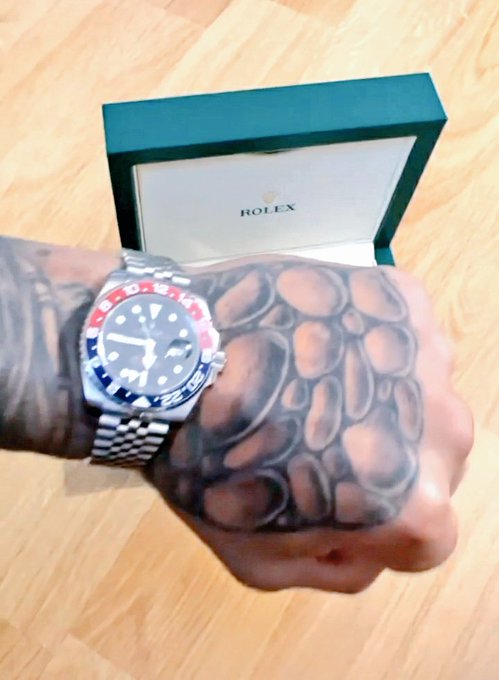 ‘Poatan’ was spotted sporting Rolex GMT Master II ‘Pepsi’. Depending on year and authenticity this watch will set you back somewhere between $20,000 and $50,000.

He also shared another picture showcasing the change his stature had undergone in the years that have passed since he last faced Adesanya. 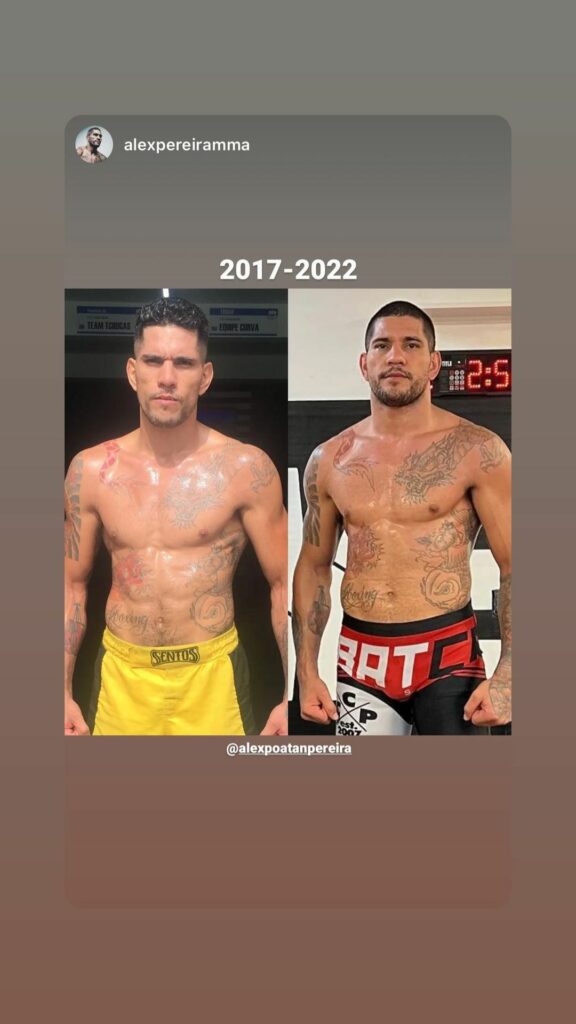