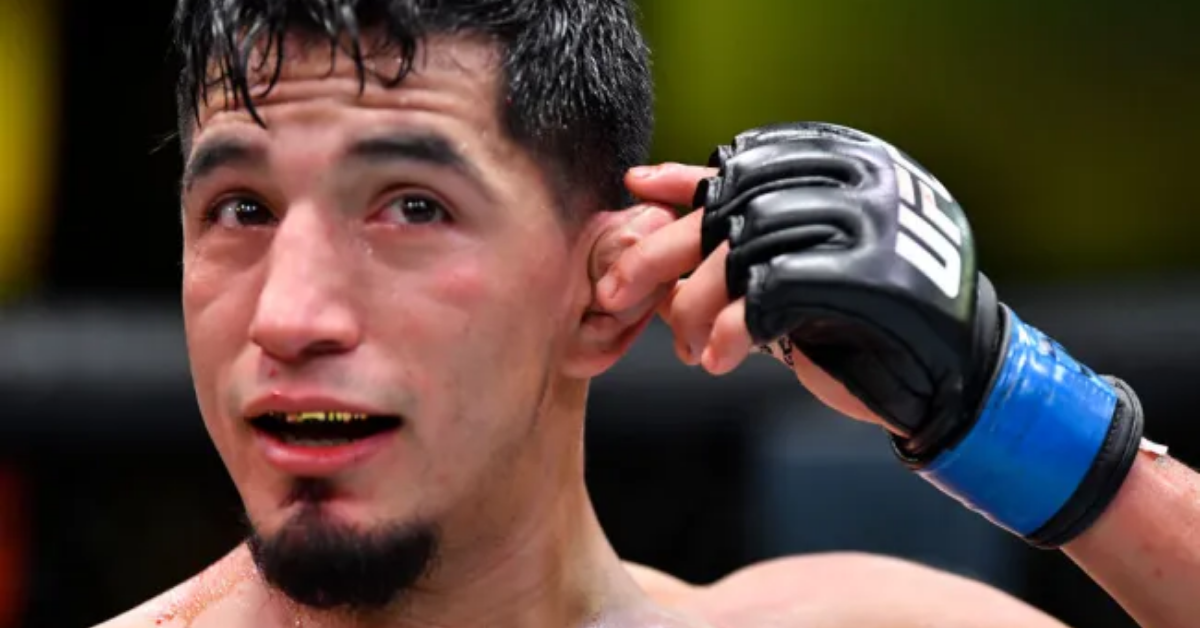 UFC bantamweight fighter Adrian Yanez fought and won against Davey Grant via a split decision on UFC Vegas 43 card on November 20th. Even though he won a very close fight, the 27-year-old man received a very gruesome injury to his left ear, a cauliflower ear.

We’ve got a barn burner on our hands ?

[ #UFCVegas43 is LIVE on @ESPNPlus ] pic.twitter.com/7appEzcj9c

Adrian Yanez didn’t notice the cauliflower until after the fight ended and was a bit grossed out  by his injury during the fight result announcement. Yanez was so surprised by the injury and couldn’t stop touching his left ear. “God damn, my ear. Holy sh*t.” Said Adrian Yanez when he was awaiting the decision from the judges’ scorecards.

We’ve got a barn burner on our hands ?

[ #UFCVegas43 is LIVE on @ESPNPlus ] pic.twitter.com/7appEzcj9c

UFC veteran and commentator Daniel Cormier was also amazed by how big the cauliflower ear was and even touched it.

After the event, Adrian Yanez took to his Twitter account to give an update about his injury. The injury hasn’t fully healed yet. Yanez said there was so much blood coming out from the cauliflower and the medical team still needs to drain more of it. He also uploaded a picture of his left ear with two magnets attached to it.

So much blood later… and still gotta drain more. pic.twitter.com/6eU0YUvmqK

Cauliflower ear is a deformity caused by blunt trauma to the auricle. Seeing how intense the fight between Adrian Yanez and Davey Grant is, it is not a weird thing this injury can happen to Yanez.

With the fight with Davey Grant, Yanez won all of his four fights within the UFC since he joined the UFC in October 2020. So far, Yanez has a professional score consisting of 15 wins and 3 losses.

This certainly isn’t the first or the last cauli ear to happen at the UFC. Below you can find some infamous examples of a similar injury sustained in the octagon: 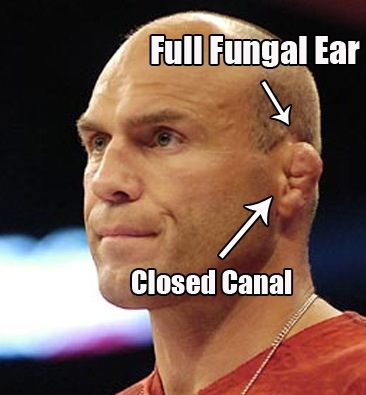