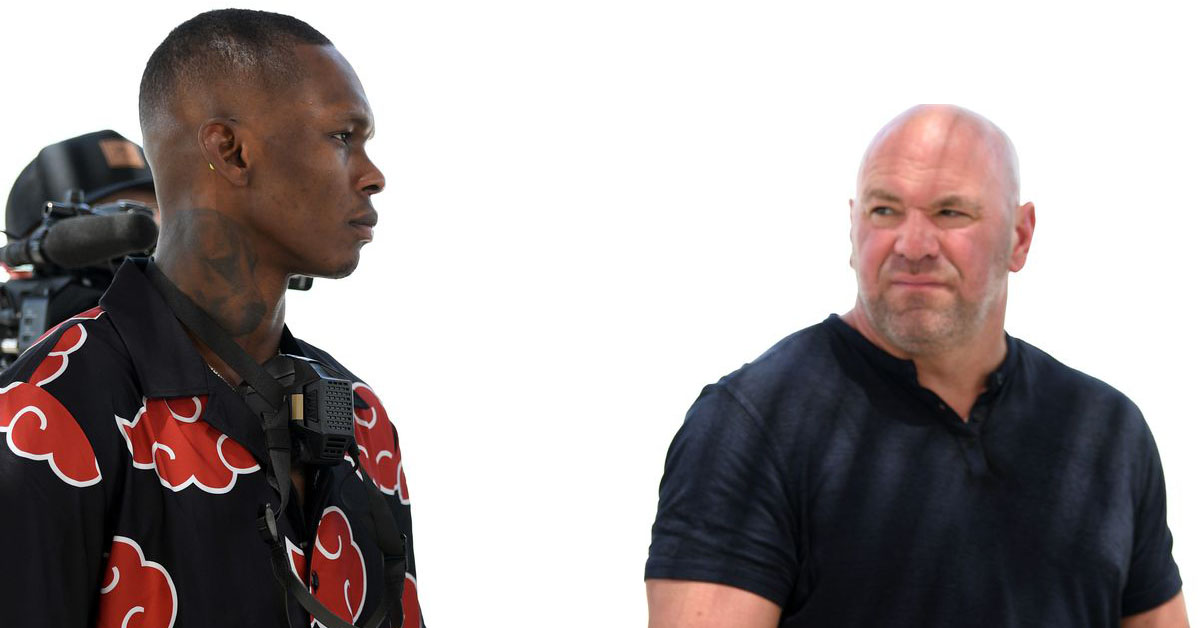 Fighter’s pay is one of the most controversial issues in the UFC. Multiple fighters had voiced their opinion on the matter, notably the UFC heavyweight champion Francis Ngannou. Ngannou was among a group of fighters that refused to extend his contract with the world’s biggest MMA promotion before the current one runs out.

With the win against Ciryl Gane at UFC 270 last month Ngannou had his contract auto extended for the last time. Ngannou will be a free agent come December.

But in the midst of the heated issue is another UFC champion – Israel Adesanya. Adesanya had two fights left on his current contract leading up to this weekend when he’s booked to face Robert Whittaker.

The news just broke that Adesanya had signed a lucrative new multi-fight deal with the UFC.

“Per a release from @ParadigmSports, Israel Adesanya has signed a new multi-fight deal with the UFC, making him “one of the top paid athletes in the history of mixed martial arts.” MMA reporter Aaron Bronsteter wrote on Twitter.

Per a release from @ParadigmSports, Israel Adesanya has signed a new multi-fight deal with the UFC, making him "one of the top paid athletes in the history of mixed martial arts."

It’s unclear how much Adesanya will get with this new hefty contract, but it seems it will catapult him into the UFC superstardom along with Conor McGregor, Khabib Nurmagomedov, Georges St-Pierre, and a handful of other top draw fighters of the promotion.

Adesanya himself was already one of the highest-paid fighters in the promotion before this new contract, earning roughly $1.6 million from his last two fights against Jan Blachowicz and Marvin Vettori. These numbers are reportedly not including the undisclosed Pay-Per-View shares of the events, which sold around 1.4 million buys.

‘The Last Stylebender’ also became the first MMA fighter to strike a deal with sports apparel brand, Puma last year–making another case for his superstardom on the sport.