In the sport of MMA there are a number of siblings capable to rising at the top of their respective divisions. Siblings inevitably scrap as they grow up, but it’s hard to imagine their parents were aware that their scraps will enable them to professionally benefit. 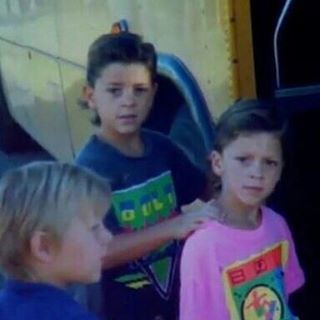 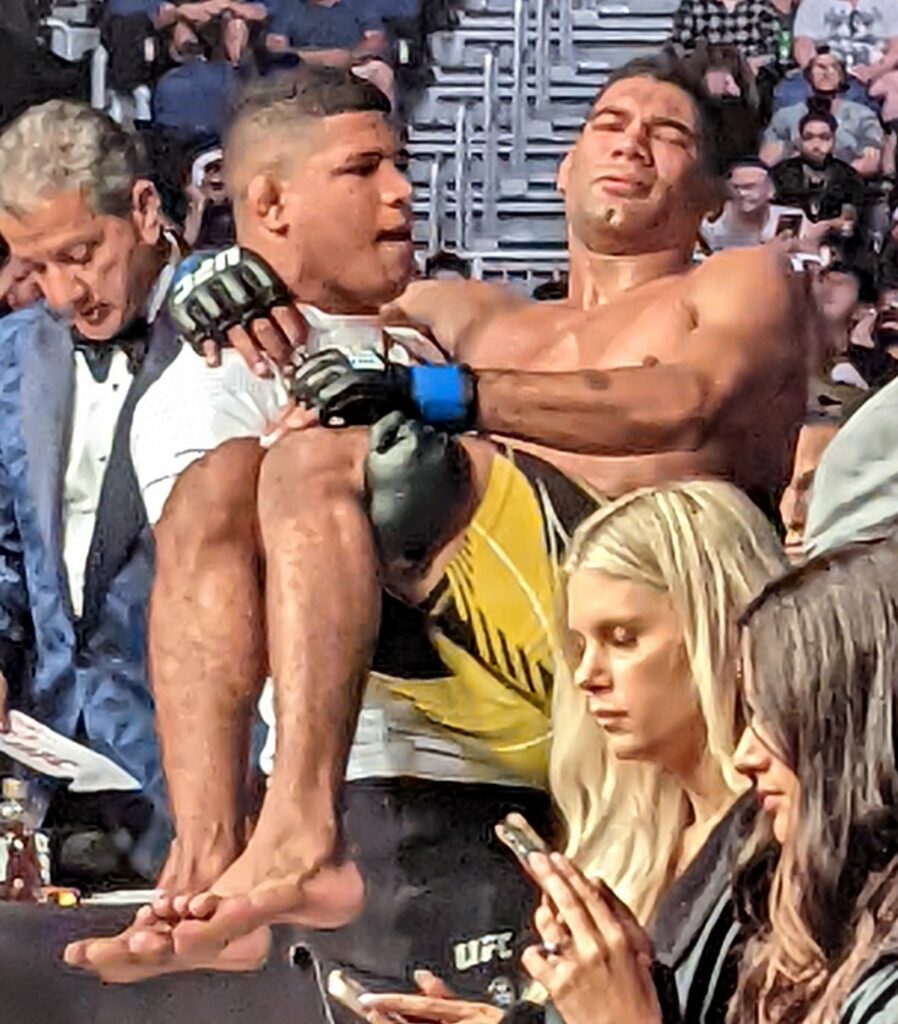 While majority of UFC fans are familiar with Gilbert Burns they might not be aware that his brother Herbert is also signed to UFC. Gilbert Burns rose to prominence in MMA after his switch to the Welterweight division. He became a notable contender competing against former teammate Kamaru Usman for the welterweight title. Meanwhile Herbert recently suffered a serious setback when he shredded his ACL in the cage after a return from ACL surgery. 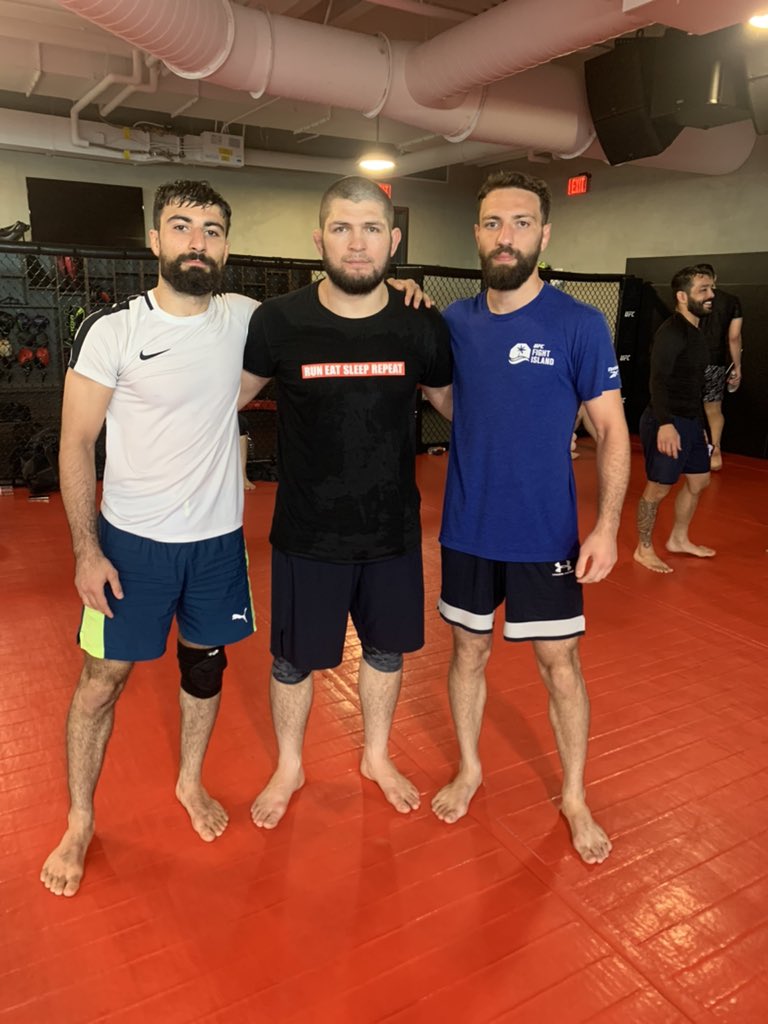 Javid Basharat left an impression in his UFC debut but many might not realize that Basharat is also rooting that the UFC sign his younger brother Farid. Both are undefeated in MMA with Javid having 12 victories to Farid’s 8. 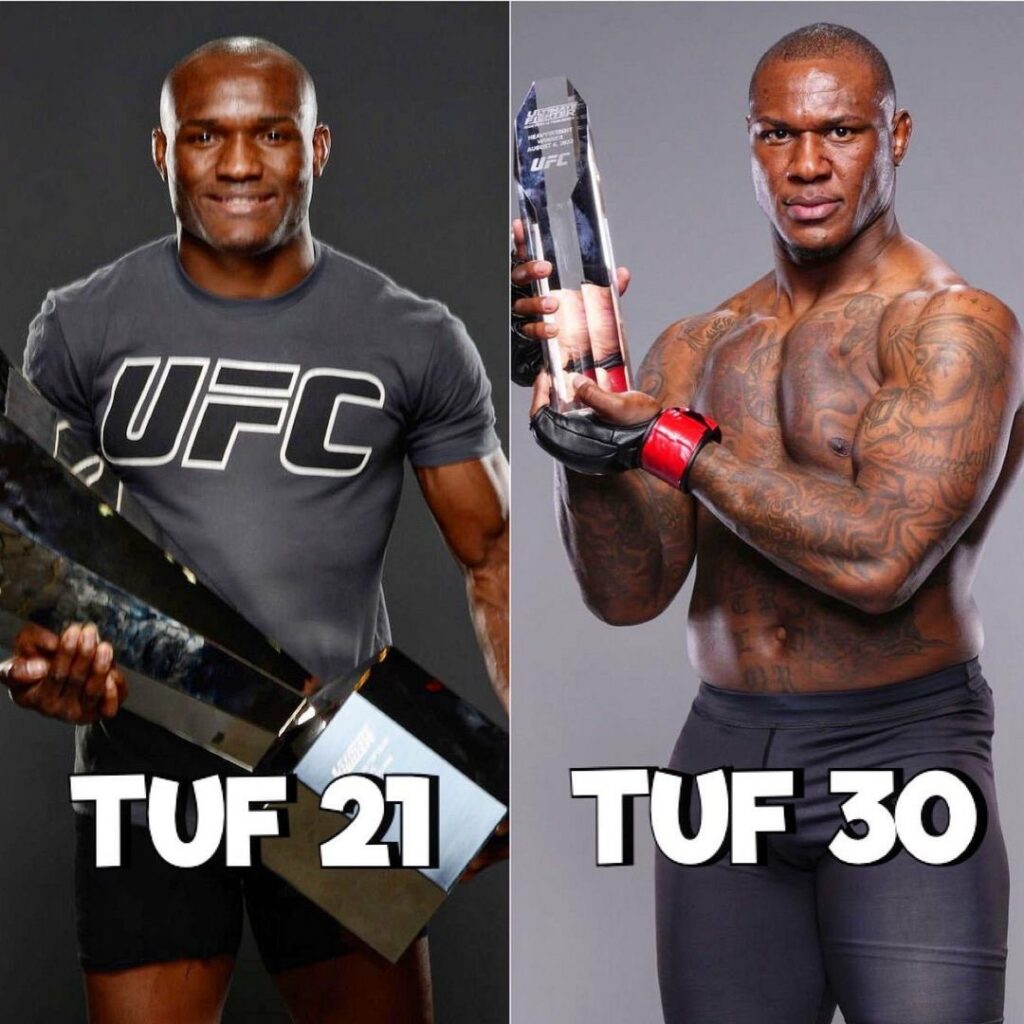 Kamaru Usman and Muhammad Usman were born in Nigeria but moved to Nebraska when they were young. Kamaru Usman is 2 years older than Muhammad. Usman brothers achieved a unique feat – they’re the only pair of brothers to have won their respective seasons of TUF. 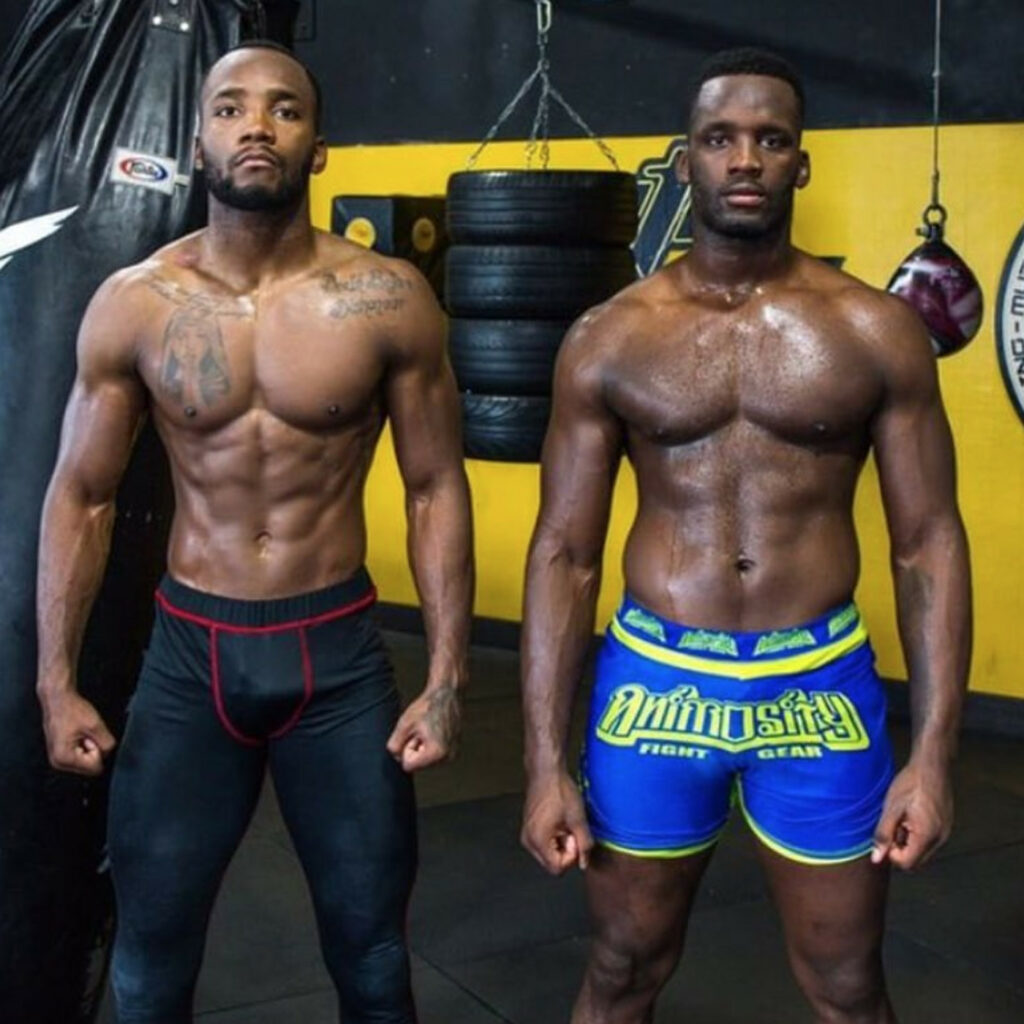 Leon Edwards became the new Welterweight champion over the weekend. What you might not be aware of is that he has a brother who is a contender over at Bellator – Fabian Edwards. Fabian Edwards is just a year younger than Leon.