When he announced his retirement, Russian featherweight Zabit Magomedsharipov became a popular topic for “what if” stories. With six straight victories, Magomedsharipov was widely regarded as a potential UFC champion.

The 31-year-old has since sent out a mysterious message that has fans cheering once again. The Russian suggested a comeback from retirement in one of his most recent Instagram photos. He wrote: “Contracts are no longer the same, of course.” 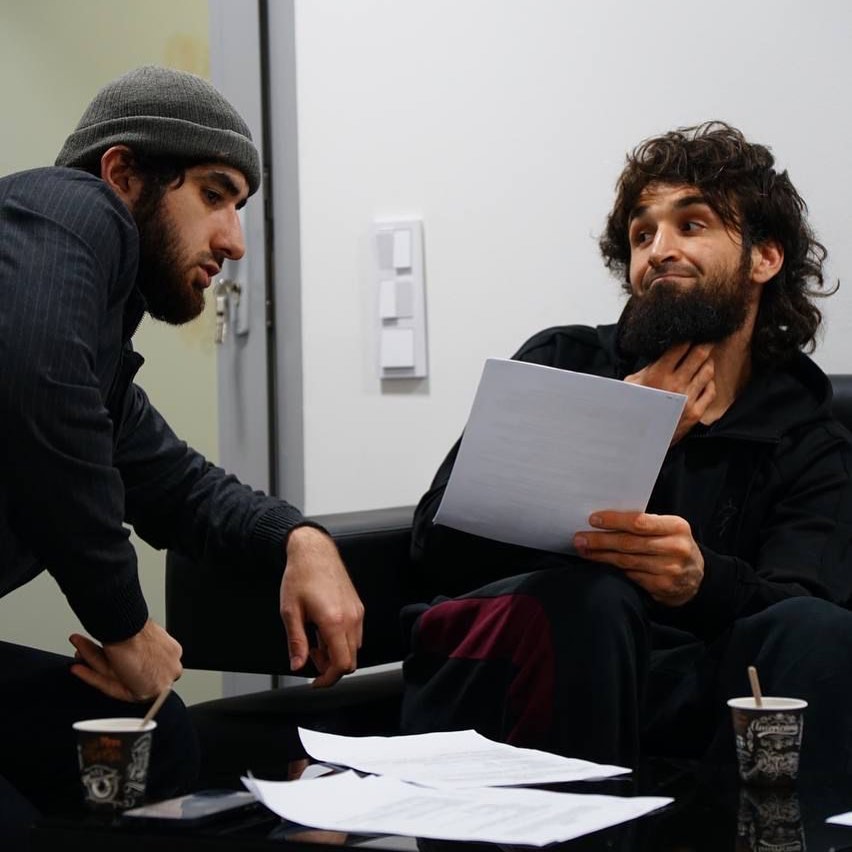 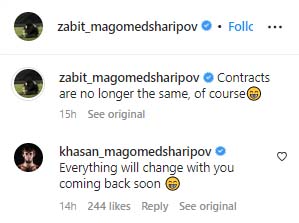 Fans responded to Magomedsharipov’s statement in the comment section under his post. Naturally, the majority of them were excited to see one of the most interesting mixed martial artist to ever grace the octagon come out of his premature retirement.

One follower responded to the post by writing, “Everything will change with you coming back soon.”

A second enthusiastic fan pleaded, “Please don’t play with my feelings it took me months to get over you and khabib not fighting ever again.”

Another fan said: “Come back Zabit, missed your exciting fights so much!”

One fan said, “Come back just once please, beat Yair then you can rest.”

Another spectator, however, cautioned against it: “Don’t come back to this haram sport when you’re stuffed.”

Despite this enticing message from Magomedsharipov, there is currently no clear information on his return.

According to a recent interview with UFC icon Khabib Nurmagomedov, the possibility of Zabit’s comeback is still open.

After Eagle FC 51, Nurmagomedov spoke with Red Corner MMA and discussed Magomedsharipov. The former champion said that he and the retired featherweight are close friends and that they communicate regularly.

He responded in a playful manner when asked whether Zabit could come back. He remarked, “Unlike me, he didn’t promise his mother. If you pique his interest, anything is possible. 50/50.”

Zabit previously placed blame on UFC for allegedly going back on their promises to him.

“The biggest reason was the inability to get fights booked. UFC didn’t get me a title fight. UFC promised one thing but did another. Both the UFC and potential opponents made promises that they did not keep. So, mostly that’s why I decided to step away.”