Shameful news coming from the celebrity boxing scene – Slim Albaher claimed he was assaulted by his opponent and a friend ahead of their clash in London next month.

Slim Albaher was due to fight fellow YouTuber Ryan Taylor on July 16 at the Indigo venue of The O2 in London. The pair have long had a beef with each other and were planning to settle the score in the ring.

Billed as ‘Settling Scores’, the card will be headlined by social media personalities Ed Matthews and Simple Simon. KingPyn Boxing will make its promotional debut with this influencer boxing card. Albaher and Taylor’s fight will serve as one of the undercards in the PPV event.

However, a month before their showdown, Albaher announced his withdrawal from the fight. He also accused his opponent, Taylor, of assaulting him which left him with a detached retina. Besides Taylor, Albaher also claimed that Bellator lightweight, Kane Mousah, was involved in the assault on him.

“I was jumped in London in my hotel lobby by my opponent and his Bellator Fighter friend. I have a retinal detachment and now won’t be able to Compete on July 16th. Breaks my heart because I was looking forward to this fight but Alhamdulilah it all could of been worst. Thank you all for the love and support.”

Reacting to the accusation, Taylor shared his side of the story. He claimed that Albaher has tried to start a fight with him multiple times before. He also added that Albaher’s friend started the altercation and his actions were self-defense.

“this rat started a fight 3 times. After being told every time to back off and move away. THEN swinging the first punch. AND his little boy @adamsaleh pushing and shoving my friends and trying to make a situation. Then when we defend ourself and you call the police? This is the definition of a father giving discipline to his child. July 16th we go to war. I told you. Keep ya hands to ya self.” 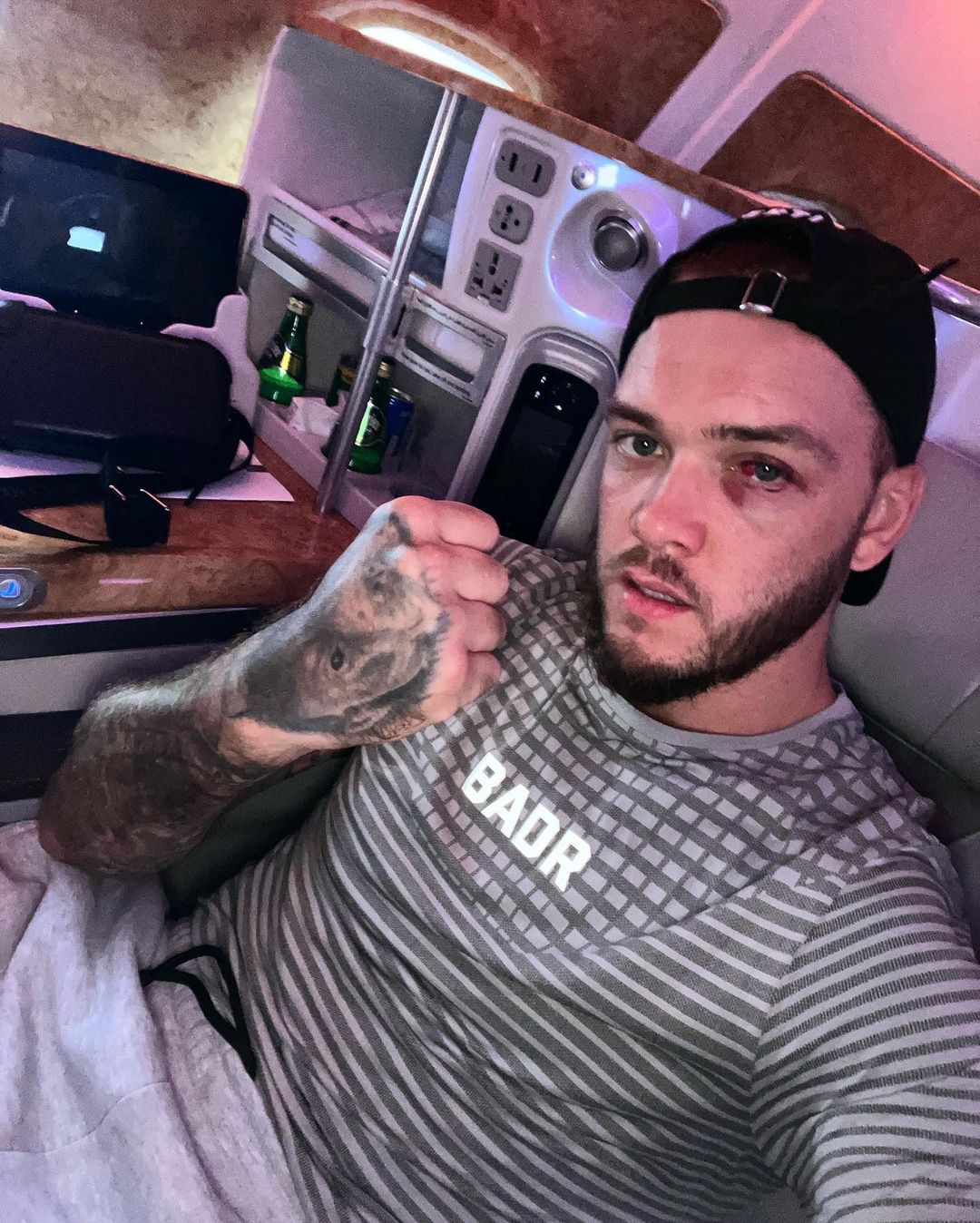 KingPyn Boxing hasn’t released a comment regarding the issue to this point. And with the injury Albaher suffered in the altercation, it is most likely that both he and Taylor will be off the July 16 card.