Conor McGregor is often lauded for his striking skill – but he’s also a seasoned cheater in MMA. He often utilizes dirty moves – and in fact he even bragged about it repeatedly on twitter. 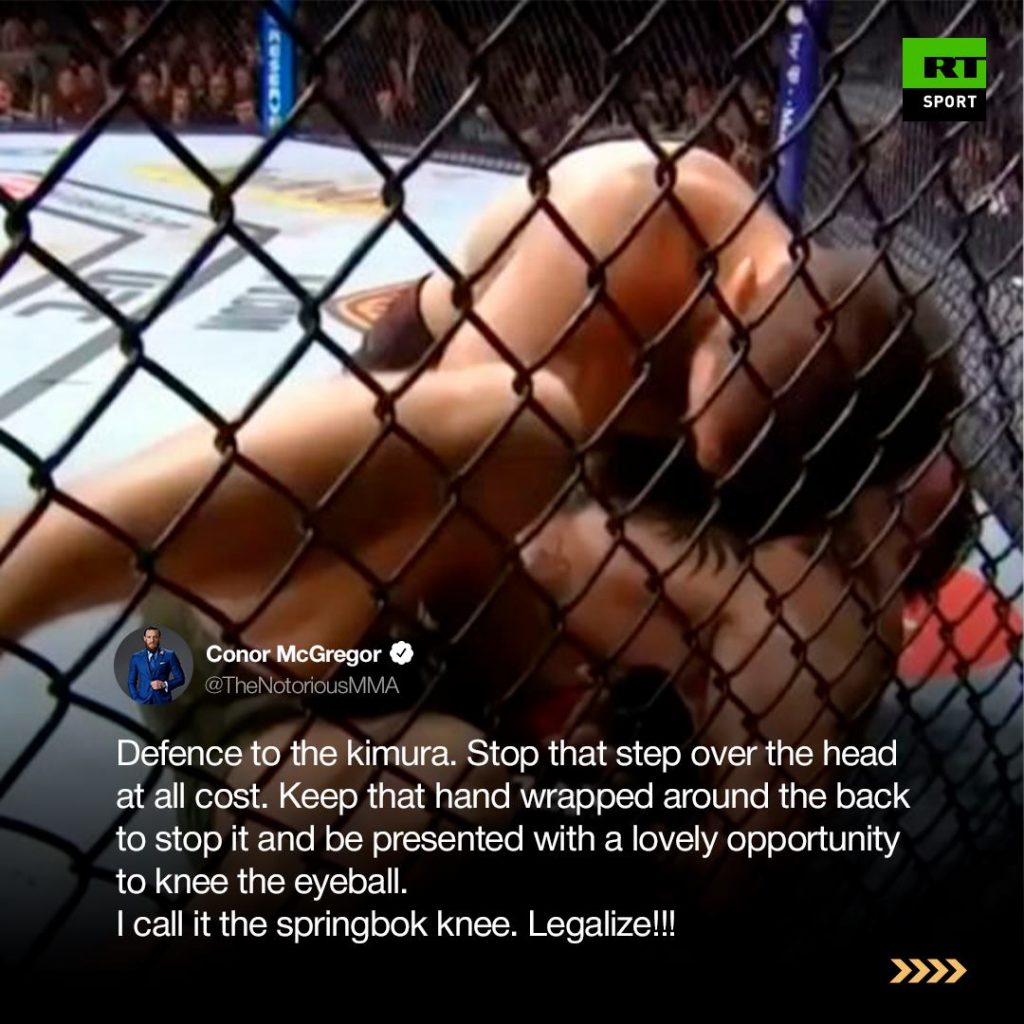 McGregor also repeatedly grabbed onto Nurmagomedov’s shorts, stuck his toes in the fence and used other ‘dirty’ tactics to thwart skilled opponents. 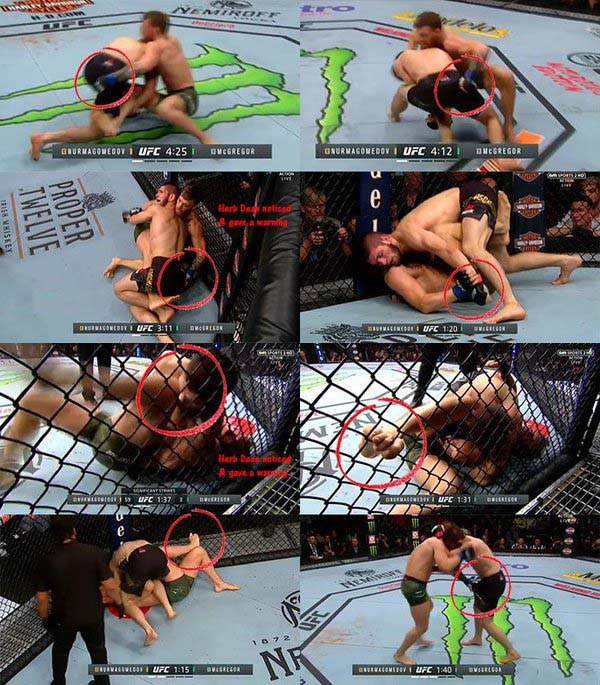 But fans labeling UFC’s biggest star as a cheater doesn’t sit right with the defenders of the brand.

Sonnen has been nothing short of a UFC mouthpiece as of late – which is probably why he’s recently made excuses for the behavior McGregor personally admitted.

On his YouTube channel, ‘The American Gangster’ shared that there’s a difference between breaking rules and cheating:

“You can break a rule without cheating, for sure. Think of basketball, something less important than combat sports in terms of damage. But think about traveling.”

“Traveling is against the rules. You break the rule, you’ll even be punished for it. There will be a foul, it will be recognized. Are you a cheater? It’s one of those hard things. :

“You can make a mistake, you can do an accident. I only share that with you, I don’t know what’s in Conor’s mind. In all fairness, when you’re talking about all those clips,”

“Breaking the rule and intending to break the rule ahead of time and get away with it is largely – I haven’t looked up the definition – what we all as people associate with cheating.”

Dustin Poirier claimed after UFC  264 that McGregor was cheating. At the time he shared:

During an analysis of the fight, McGregor wrote on Twitter : “Can see the weight in those upkicks he was eating here as well. Which weren’t even the two heaviest upkicks I landed.

A Twitter user quickly replied, “When you grabbed onto his glove? Ye”, to which McGregor replied ” Only b****** complain.”