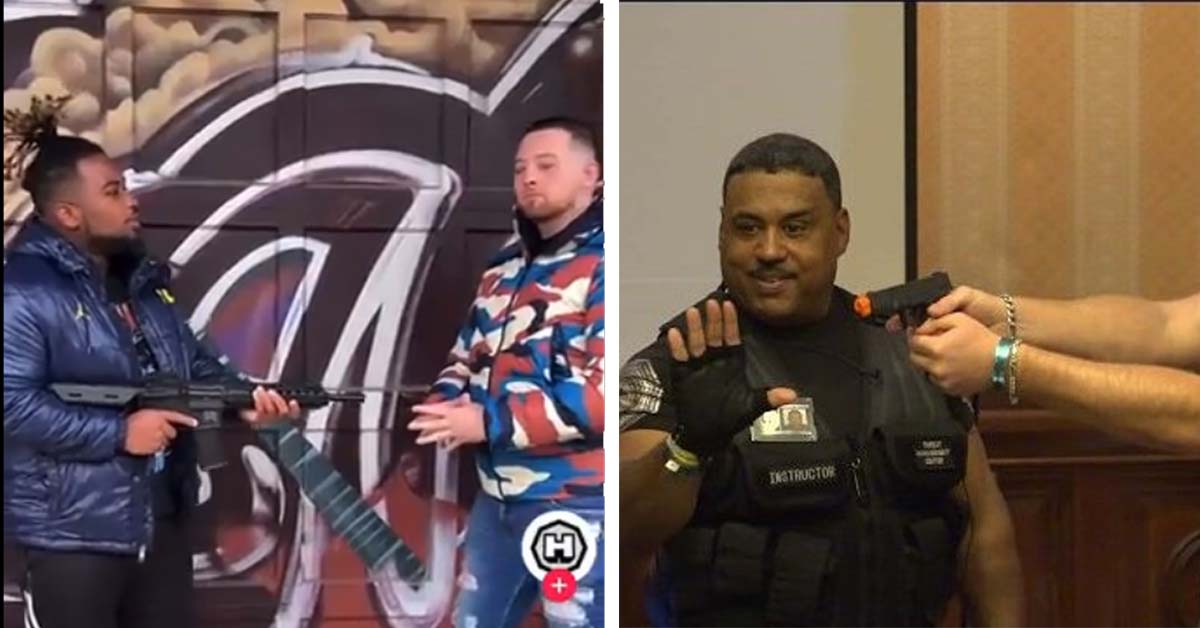 Several days ago we shared some interesting details about Commander Dale Brown. Commander Dale Brown – says he combines his military background along with his experience with in the law that he obtained as a private investigator to help people steer clear of violent encounters.

“We get people that want to learn how to survive. They don’t want to be a victim of crime. They want to effectively know how to defend themselves and their family members, but they don’t want to actually get in fights, have violence, if they can help it,” Brown told wxyz.com.

Commander Dale Brown boasts of a military background repeatedly in other interviews. But contrary to what you might think – he didn’t just start the “urban survivability” business. According to reports Brown started “helping people protect themselves” back in 1994 – and according to his own website founded Threat Management Center around 2000.

Here’s where things get interesting – in 2012 an article dedicated to a documentary about Detroit Threat Management mentions that Brown was 43 years old. By following that logic it’s easy to deduce – that would make Brown 52 years old at present. Additionally DTMC was registered in 12.31.1993. That means Brown’s military experience – if he has any is tied to a 7 year window between the date he turned 18 and the date he opened DTMC when he was 25. A thorough combing through social media corroborated this information. In addition to that we’ve viewed evidence he attended US Army Airborne School. In addition to this – he is also seriously jacked. 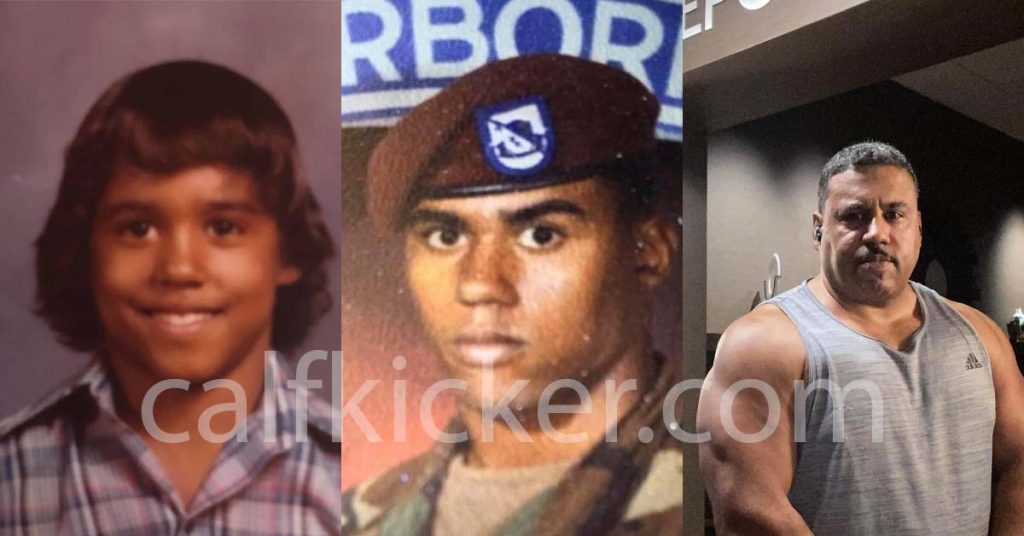 But for the survivability expert- the biggest stroke of luck attention came with the UFC Fighter Chase Hopper parodying.

Now it looks like many others are following in his footsteps. Take a look at some of the best ones below:

It got very meta today: the Detroit Urban Survival legend made a parody video

This Detroit Survival Training parody legit put me in tears

In addition to MMA twitter – black twitter also had a go at the 52 year old Commander Dale Brown.

What makes these even more hilarious to me is that he's deadass pic.twitter.com/z6pVhNJLtc

And this is how you can increase your survivability 101 ? pic.twitter.com/xOorNdZEGn

Man this ain’t gonna stop a man from abducting a child STOP IT!!!! ???? pic.twitter.com/PpvNBYp543