Hunting for internet trolls apparently has become a trend among MMA fighters. Most notably UFC star Kevin Holland, who even made an OnlyFans account dedicated to content consisting of him teaching internet trolls a lesson.

But way before Holland recorded his ‘hobby’ of handling internet bullies, this fighter pioneered ‘the movement’. The thing is, this troll is a 6’6 and 270 lbs giant so it’s certainly a very interesting dynamic.

Having fought mostly at lightweight and welterweight, Neer has competed in the big leagues including UFC and Bellator.

Neer also has shared the cage with big names like Din Thomas, Gleison Tibau, Anthony Smith and also both Nick and Nate Diaz.

In an interview with John Nash, Neer revealed that this troll has been sending him abusive messages. 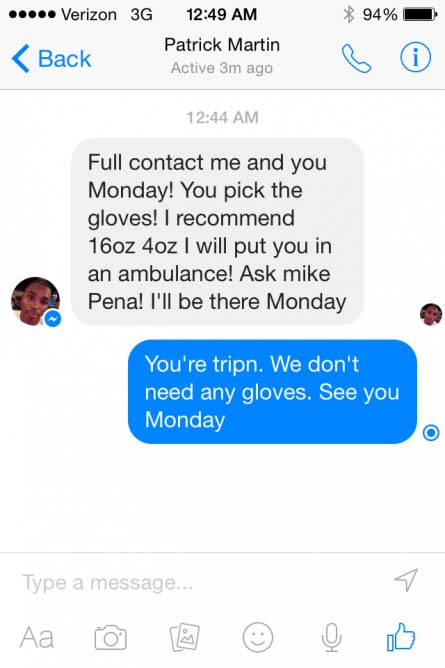 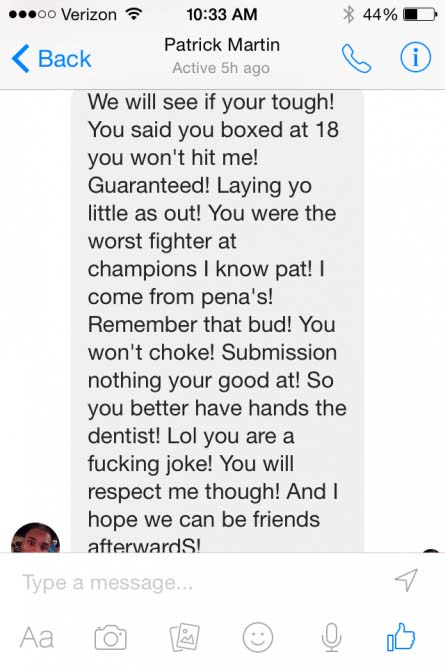 While he ignored most of them, he eventually told the hater to come to his gym if he really wanted to scrap.

“Basically the guys a dumbass and been talking s**t about MMA fighters for a month. On and on, I usually ignore him but this Saturday he wrote me on Facebook the message i gave. He had written 10 messages to me talking s**t which I ignored, but this time I said if you really want to fight come to the gym Monday at 5:30.”

“He showed up at 6:10, 40 mins into my practice. And then I asked him if he wanted to fight Rakim or me and Rakim is bigger then me so of course he chose me.”


In the footage, Neer controlled the big guy in the corner while dropping some bombs with his elbows. It took several people to separate Neer and his ‘opponent’ before things got nastier.

To end the punishment, Neer also landed a final soccer kick to the downed troll.

Neer has now retired from professional prize fighting. After losing his last MMA fight in 2016, he tried his hands in bare-knuckle boxing in 2018, winning his debut by TKO.