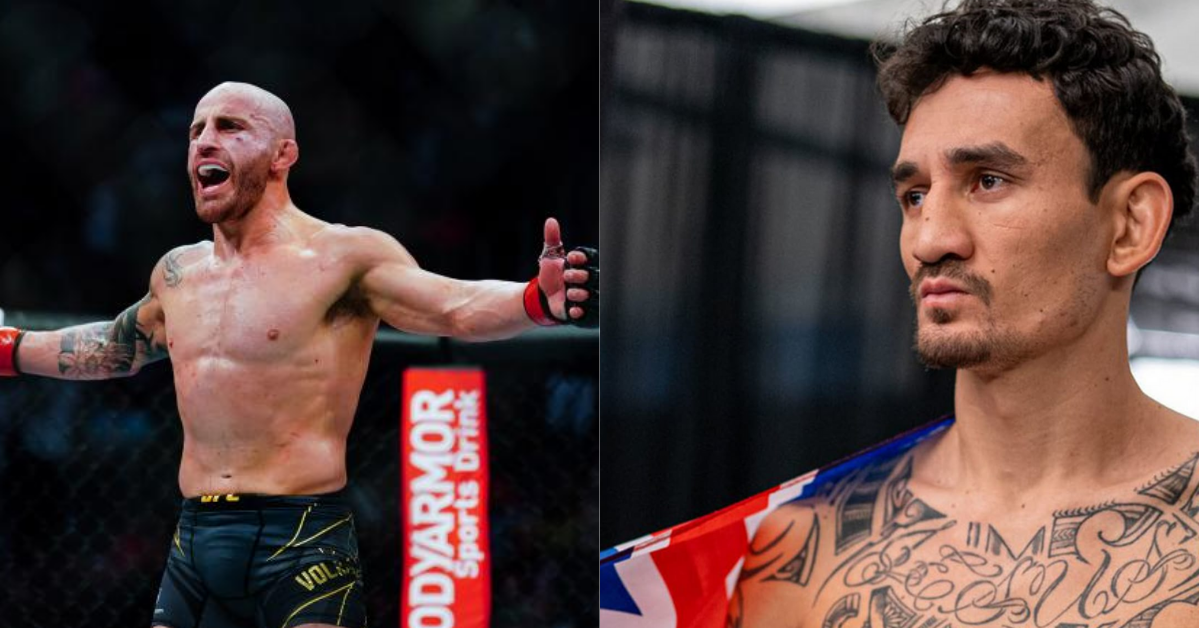 The UFC featherweight champion Alexander Volkanovski recently talked about Max Holloway’s chin following his victory against Yair Rodriguez on November 14. Volkanovski predicted that Holloway’s chin will not survive for much longer. All the damage must add on in the end.

During a talk with The MMA Hour’s host, Ariel Helwani, the 33 year old fighter expressed his doubts about Holloway’s chin and says that he can not keep receiving so much damage.

Holloway accumulated over 1800 significant strikes received just during his official matches – not including damage accumulated in training over the years. 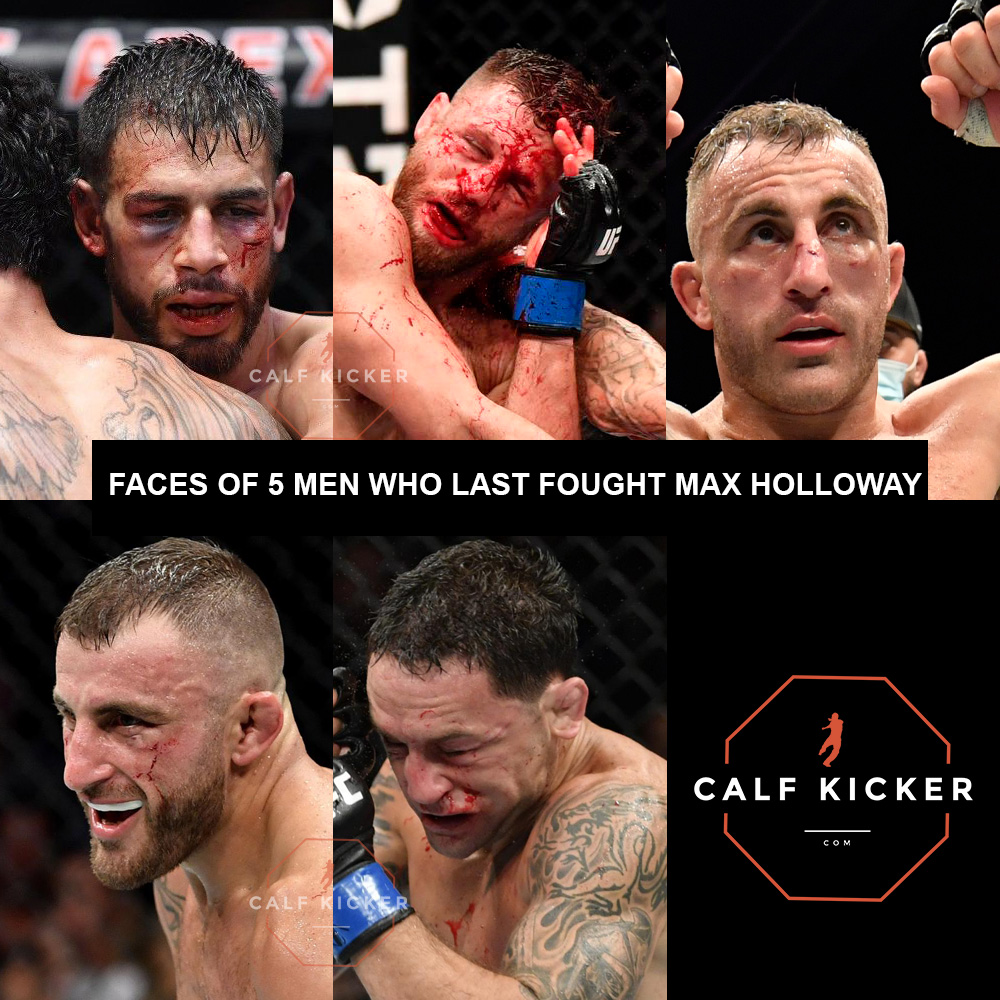 He also talks about Holloway’s record for being the first UFC fighter to reach 3000 strikes and expresses his gratitude, but receiving damage is a different thing. Volkanovski is sure that it’s not healthy and will have side effects in the long term.

“Yeah, they’re talking about 3000 strikes he’s [landed], which is incredible. Clap for that. But he’s probably in the 1000s or 2000s of absorption as well. There you go, that’s not healthy.” Volkanovski added.

The featherweight champion also mentions McGregor when he denies that Holloway is a great boxer and Volkanovski agreed with him. According to Volkanovski, being a boxer is not just about how many times you hit your opponent, but how many times to receive a hit.

“But he’s probably in the 1000s or 2000s of absorption as well. There you go, that’s not healthy. And Conor [McGregor] touched on that actually. Conor makes a good point. You talk about being a boxer — it’s hit and not get hit.” Volkanovski said.

“That’s what makes the best boxer. So, you look at the numbers he’s hitting a lot of numbers, but let’s look at other numbers. Let’s look at ratios. Let’s look at how many strikes they’re landing to not landing.” He also added, “you want to talk numbers, let’s talk real numbers.”

Within the 26 fights of his professional MMA career within the UFC, Max Holloway has never been knocked out or knocked down. Max Holloway is currently number 1 in UFC featherweight ranking. He fought Alexander Volkanovski 2 times in 2019 and 2020 but lost both fights via decision.