UFC legend Jose Aldo just retired from mixed martial arts per recent reports. However, many fans don’t know how dangerous the Brazilian was when he was in his prime.

After a shameful 13-second knockout from Conor McGregor, everyone seemed to forget how scary Aldo was. One of his most memorable bouts was when he took on Urijah Faber back in 2010.

Jose Aldo was set to defend his WEC featherweight title for the first time at WEC 48 in April 2010. He faced former champion Urijah Faber who made his name with a long list of title defenses. For 5 rounds, Aldo continuously destroyed Faber’s leg with brutal calf kicks.

Aldo picked apart Faber with kicks in the early rounds. Faber himself is a tough guy and survived Aldo for 25 minutes. However, the score was a runaway win for Aldo. ‘Junior’ won the match via unanimous decision, marking his first WEC title defense.

The damage that Faber received from Aldo’s kicks is terrible. 5 years after the one-sided beating, Urijah Faber revealed how he still suffered immense pain from his match up with Aldo. 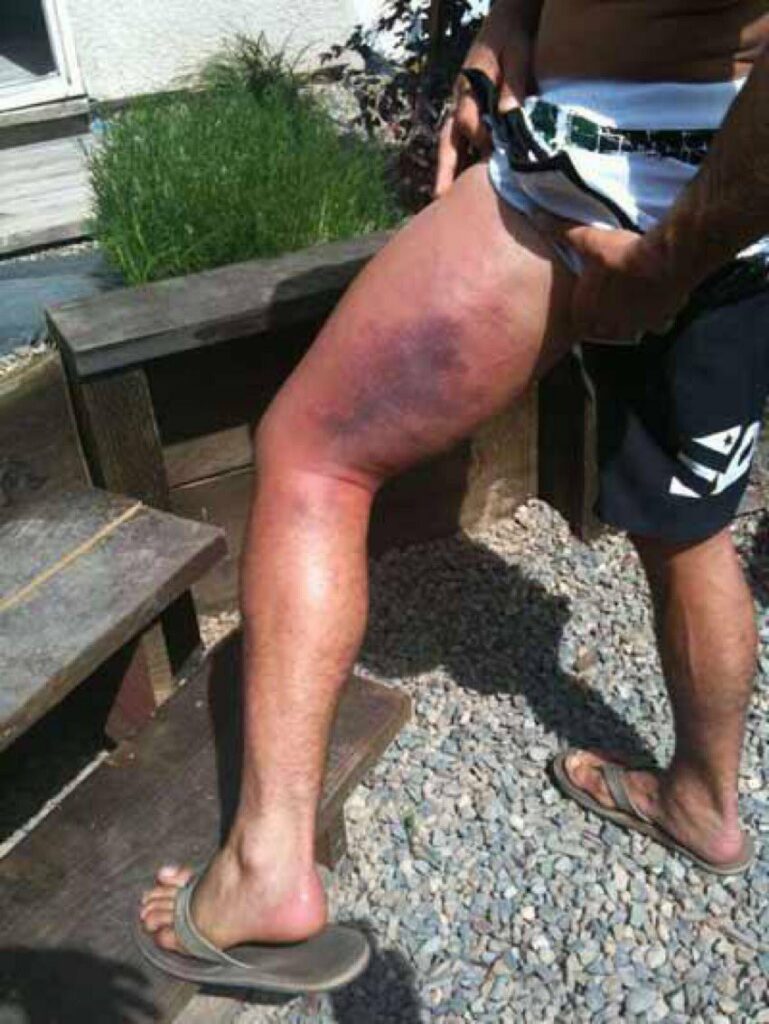 “Looking back, I remember actively having to hobble after him at one point. Like actually having to limp. I was just… for me it was like, alright, how am I going to hit this guy? So I just switched stances and kept trying to hit him with the right hand.”

“Even when he kicked me to the ground, I can’t remember exactly how I went down, but I couldn’t bend my leg at all. Like, I really [couldn’t] use my leg on the ground either. I felt like I was going to pass out from the pain by the time I did the  interview.” Faber explained.

Jose Aldo continued dominating the featherweight division of the UFC. He got promoted to UFC champion in 2011 and defended the title 7 times. Aldo was once even UFC pound-for-pound champion.

Aldo is 35 years old with a professional record consisting of 31 wins and 8 losses. Prior to loss to Dvalishvili he was on a 3 win streak with victories over Marlon Vera, Rob Font and Pedro Munhoz.