Mark Zuckerberg made MMA news last month when it was revealed during his appearance on the Joe Rogan experience that he both trains and watches MMA.

Zuckerberg apparently likes the clarity of mind he has during training enabling him to operate better during working hours.

Subsequently news broke that UFC Vegas 61 will be featuring no media or audience and the lockdown was so harsh that even families weren’t allowed to attend. 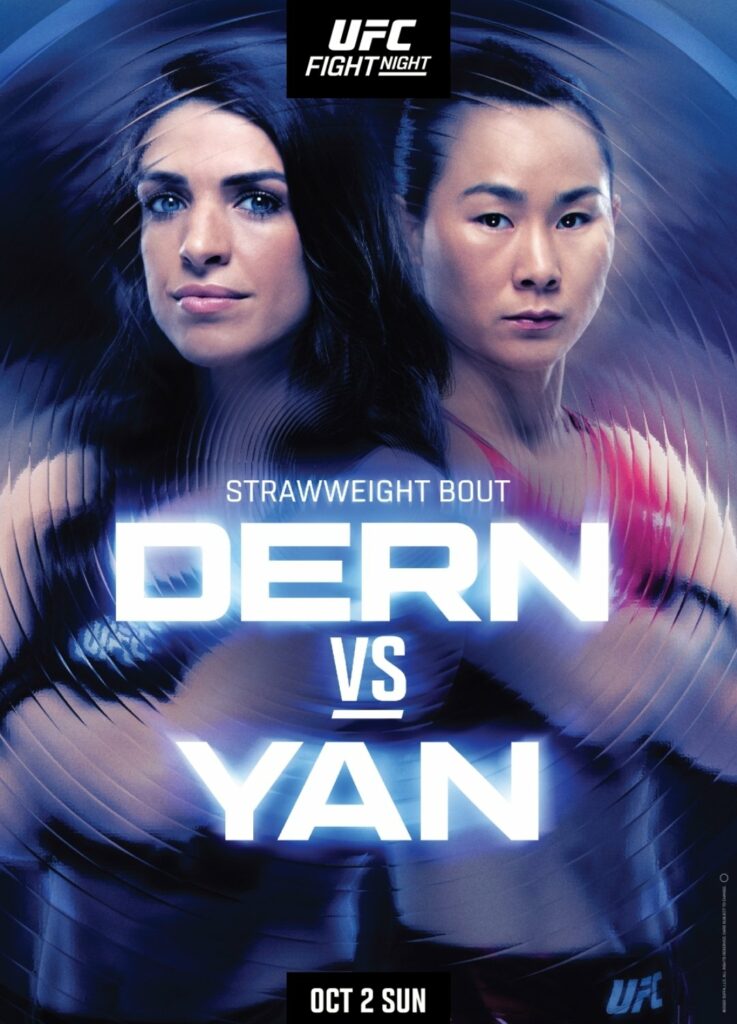 Despite the poster for the event hinting at a virtual reality experience nothing came of it – and Dana White even went out of his way to deny rumors of Zuckerberg collaboration that is until yesterday when the two announced a partnership.

But it wasn’t a UFC event that they opted to cover for a trial run – instead it was one of the feeder organizations LFA 144 card.

Front-row seats to the action could someday mean something quite different.

Friday saw the launch of Meta, the parent company of Facebook, and the UFC’s new relationship. Meta’s Horizon Worlds app is compatible with the Meta Quest 2 headset. It allowed a small group of fans to watch LFA 144 from cageside.

According to a press release from the promotion, “fans will enter an immersive environment in Meta Horizon Worlds where they can see and speak with other fans in real time while enjoying unprecedented VR views of all the thrilling action in the LFA Octagon, including strikes, takedowns, grappling, and more.”

“YBVR will produce LFA 144 in VR180, a virtual reality video format that offers viewers a 180-degree panorama of the event.”

The event of LFA 144 took place in Sioux Falls, South Dakota, on Friday.

In the night’s main event, bantamweight prospect Muin Gafurov knocked out Diego Silva in the third round. 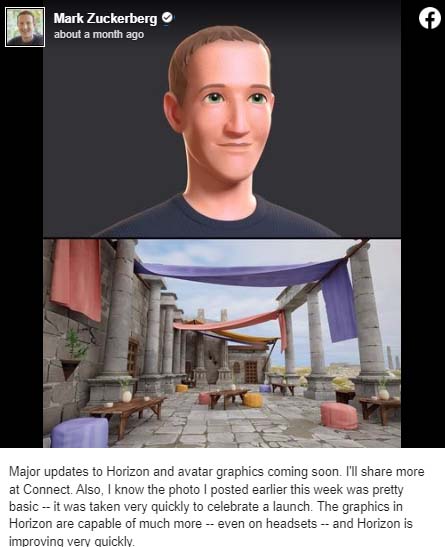 Mark Zuckerberg confirmed that a new version of VR glasses, Meta Quest Pro, will be launched in this upcoming October.