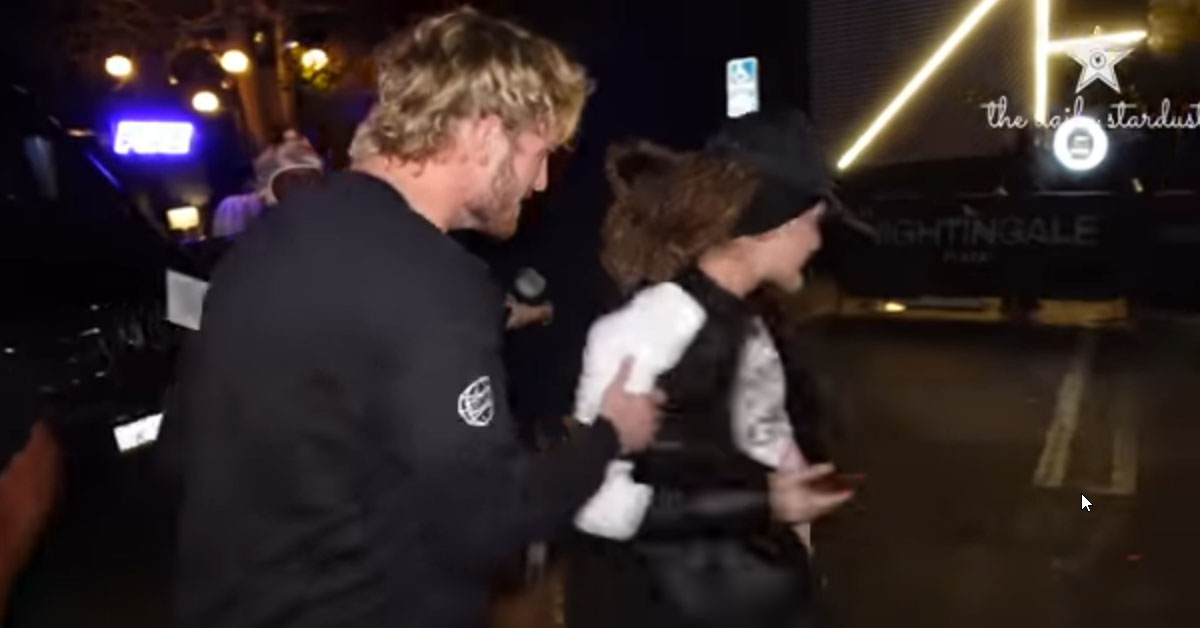 Logan Paul is widely regarded as the nicer of two Paul brothers. And that’s saying something considering his history. Logan is alleged to have slapped an unidentified individual who called him a ‘p-ssy’ at an autograph signing outside a nightclub in Los Angeles, California on Saturday.

Paul who most recently fought boxer Floyd Mayweather Jr. in an eight-round exhibition at Miami’s Hard Rock Stadium, was allegedly drunk during the encounter.

Logan is next in line to box Mike Tyson. Tyson made some relevant comments recently – talking about how keyed up he was for the majority of his career:

“My life was just miserable, I was out of control. I was fighting with everybody. If someone asked me for an autograph, I’d punch them in the face. I was just a mess, and then after I retired, I started smoking,” Tyson said. “What a mistake that was — I should have smoked my whole career. I should have smoked when I was fighting because it put me in this different state of mind. I’m very relaxed and the more relaxed you are, the better fighter you are at least in my case.”

And now the Logan Paul fight is rumored to be a done deal. The target date for the two to meet is February 2022.

Both men are yet to announce it officially from their ends. However, various reports already claim that it is final. Keemstar of Drama Alert first reported it.

Mike Tyson’s returned to boxing with the fight against Roy Jones Jr, in a Triller exhibition in November 2020, ending a 15-year-long hiatus.