Dunking on Aljamain Sterling has become somewhat of a hobby on the internet ever since Sterling used an illegal knee Petr Yan threw to claim the title.

Heres the thing you cant stall the fight by sitting on your knees. Knees to a grounded opponent should be allowed!

He better not take that belt with him…

Over at Calfkicker.com we got inspired by the backlash for the DQ Champion and produced our very own deep fake video. In our video Bantamweight Champion Aljamain Sterling can be seen accepting an Oscar for outstanding Male Performer in a Fight. 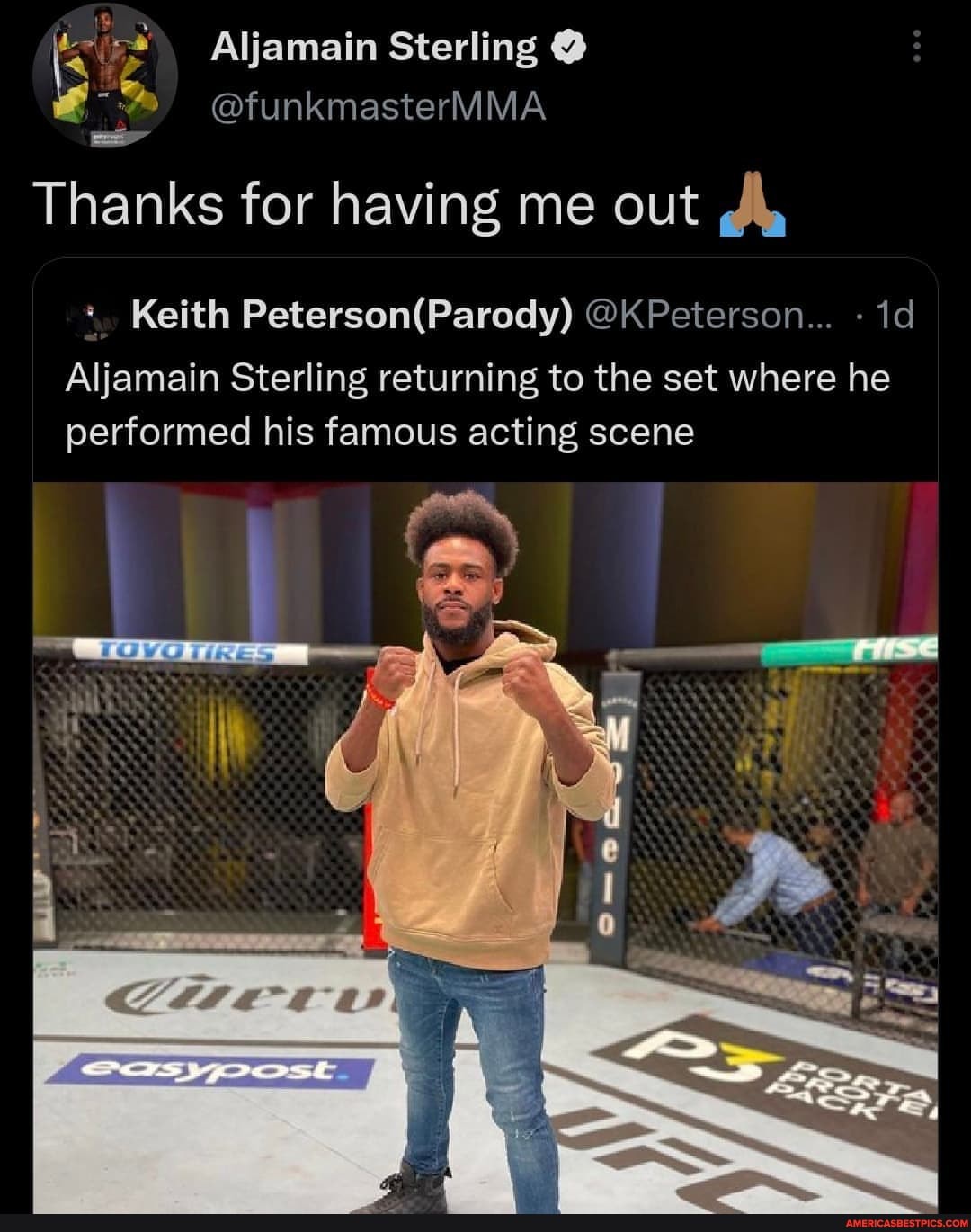 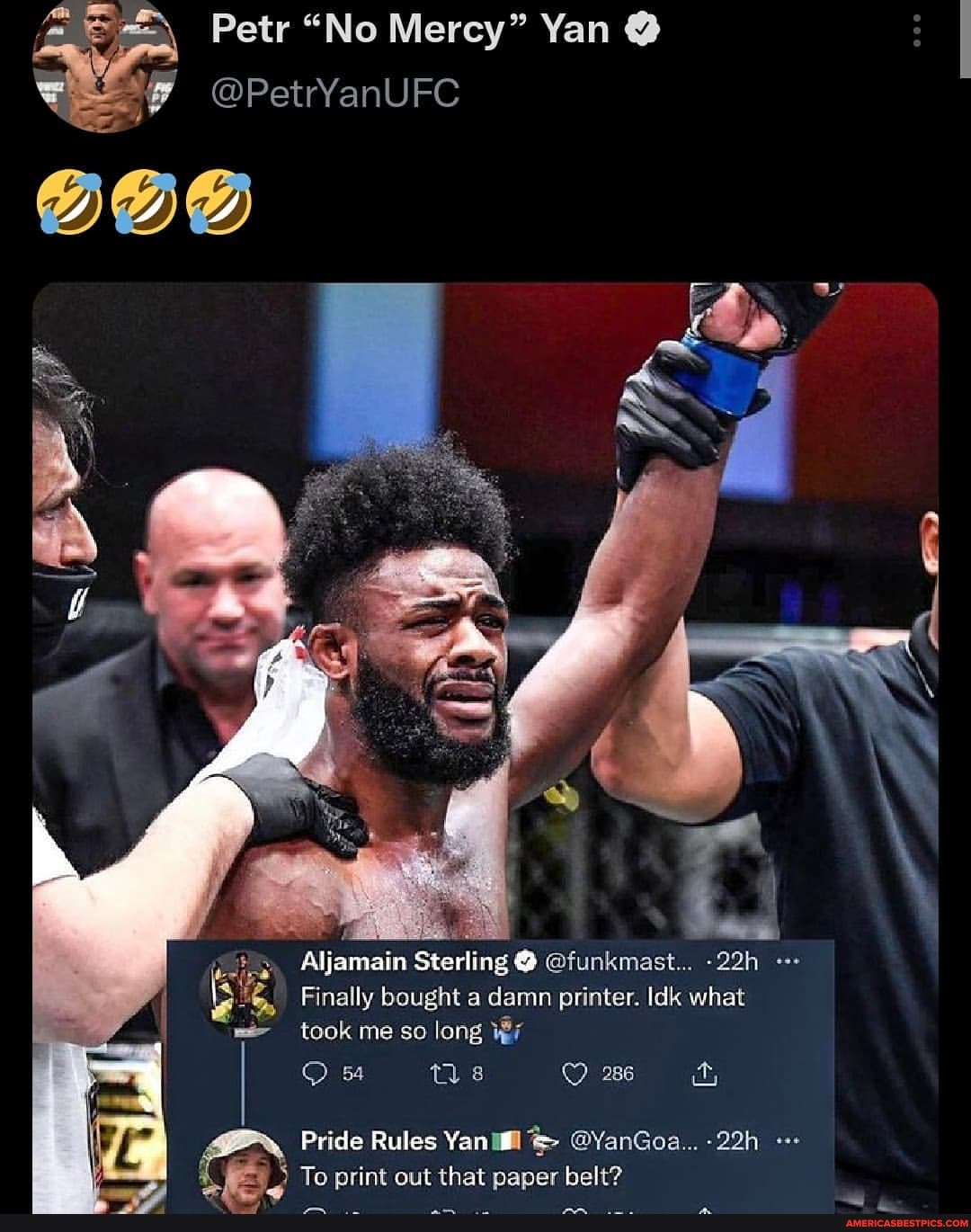 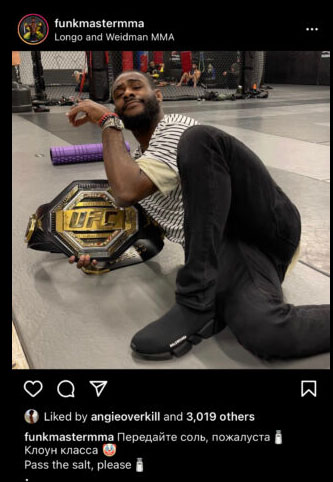 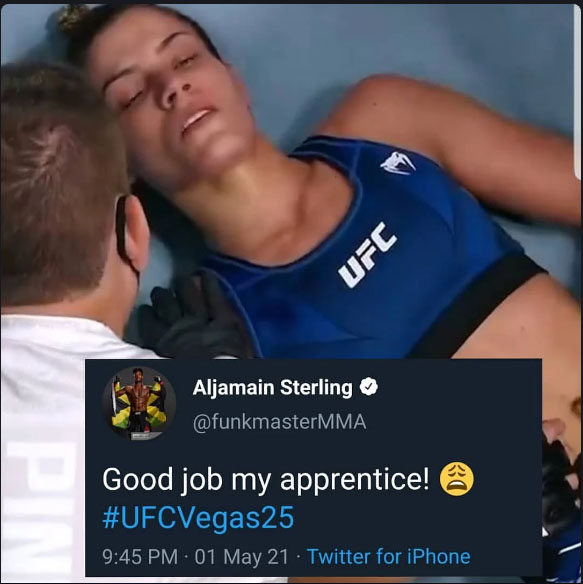 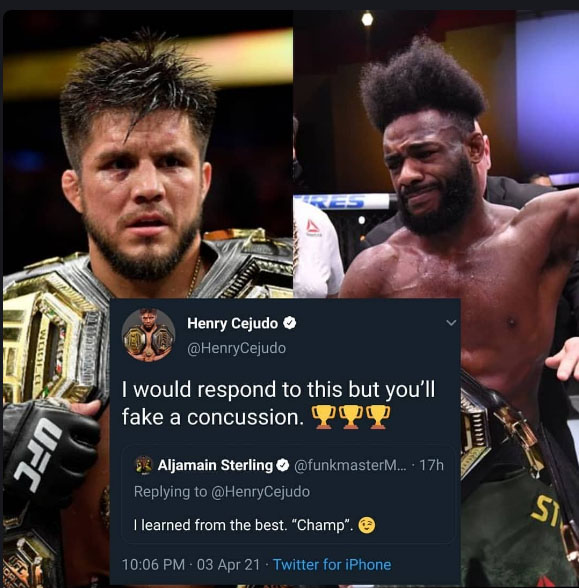 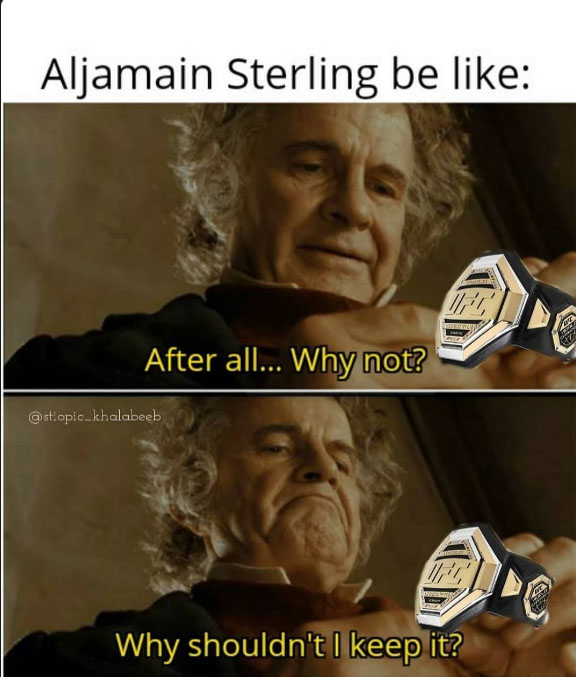