Many question if Volkanovski is the greatest pound for pound athlete on the UFC roster today. He’s still trailing in UFC’s P2P rankings behind Kamaru Usman despite another dominant title defense.

The Australian cemented himself as one of the best featherweight champions in UFC history.

The faces of his last 3 opponents paint a compelling picture.

In fact, Volkanovski had quite a journey before reaching MMA.

Born to a Macedonian father and a Greek Mother, Alexander Volkanovski was born in Wollongong, New South Wales in Australia. 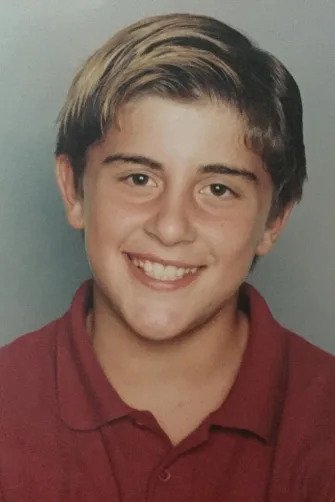 Volkanovski started i Greco-roman wrestling. There, he won the national championship at age 12. At age 14, Volkanovski would completely abandon wrestling to focus on Rugby. He played semi-professionally Rugby until he was 23 years old. 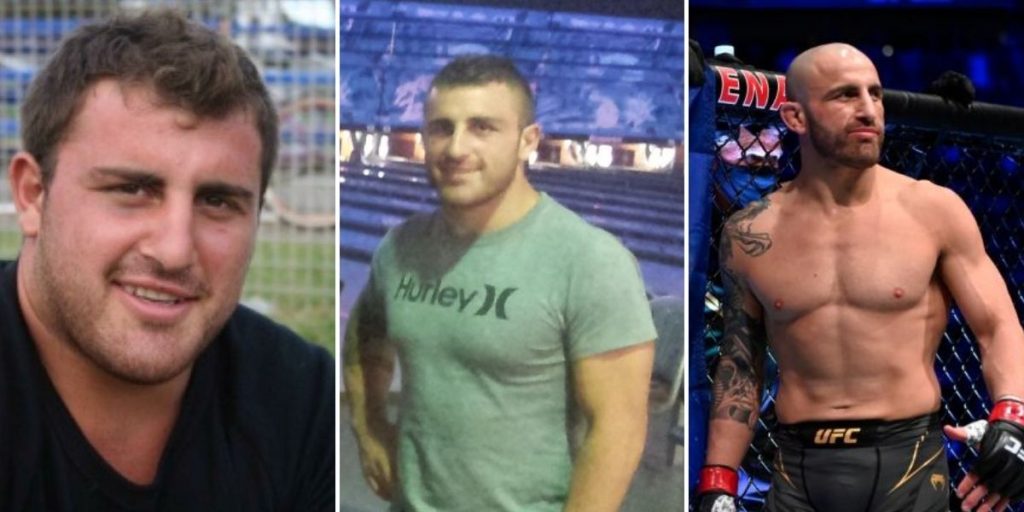 And recently a clip from his Rugby career went viral on social media. 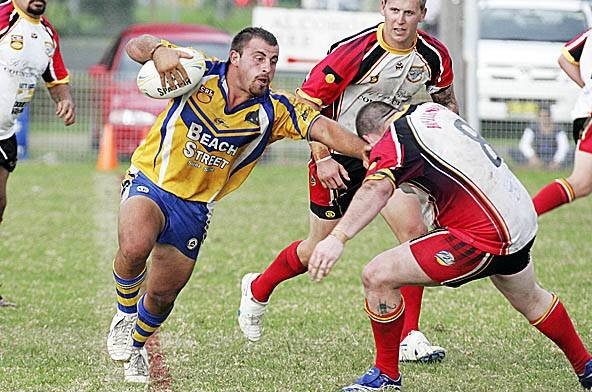 In it, we see a buff Volkanovski pick up a member of the opposing team and slam him to the ground.