He’s also a huge MMA fan and supporter. Kadyrov recently facilitated peace between Dagestan’s UFC alumni and Khamzat Chimaev but he didn’t stop there either. He also invited three other UFC stars to visit his country. 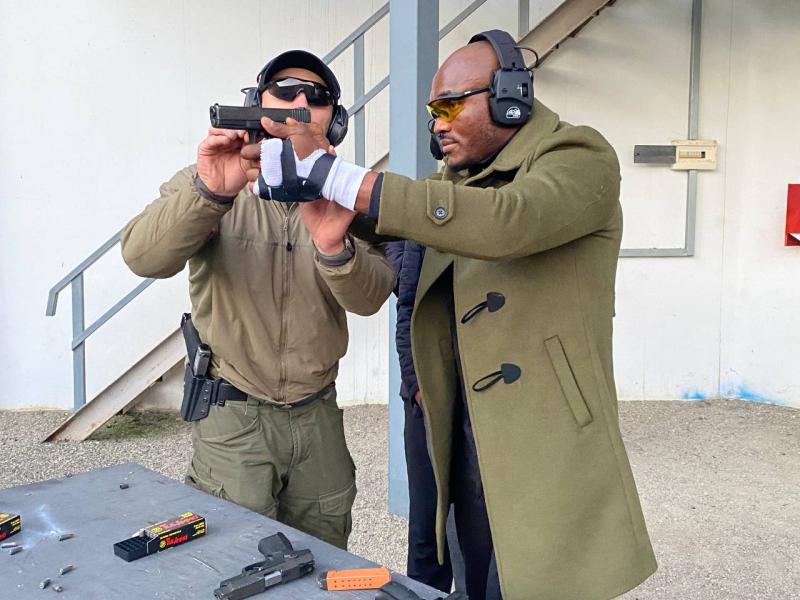 The three were spotted testing out guns at a special forces facility in Gudermes. 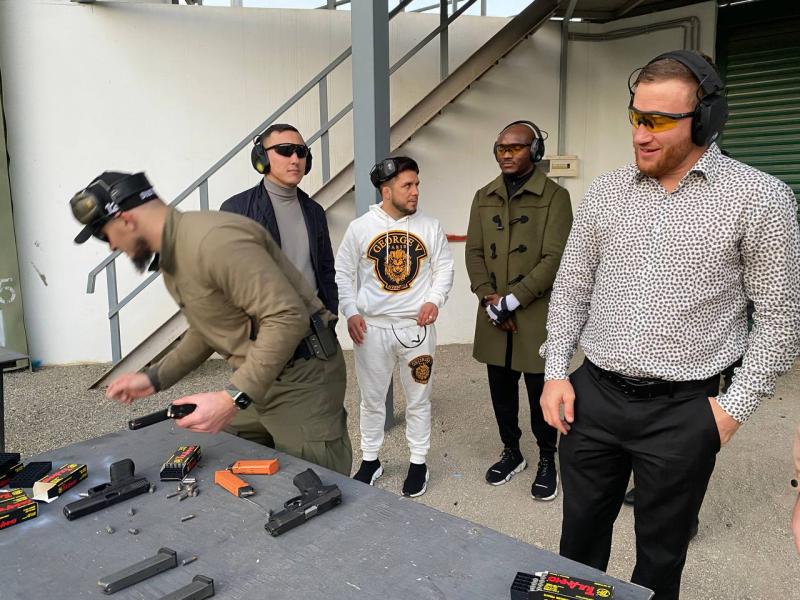 But apparently there was another UFC athlete on the wish list – and that person declined the invitation.

Sean O’Malley first talked about the incident when he guested on Joe Rogan’s celebrated podcast. However he wasn’t naming names at the time.

This apprently all changed after engaging in a funny back and forth with Henry Cejudo on social media. O’Malley aspires to get the belt in the bantamweight division and the next title shot was promised to Cejudo who was the double champion prior to his retirement in 2020.

O’Malley detailed on his own podcast:

“The reason we never ended up going is because we were saying who is this for and we didn’t really get an answer. So I’m like fu*k that… They [Cejudo and Gaethje] went over to like Chechnya, the guy [Ramzan Kadyrov] is like a murderer basically, the top dog, best friend with [Vladimir] Putin. Not like a good person… They went there to his kid’s birthday party and that’s where I got invited to go.”

“You’re broke and someone offers you a hundred and fifty thousand, I bet Henry jumped all over. He probably said I’ll do it for a hundred thousand and a fu**ing quesadilla.”

Kadyrov was a problematic person long before Russia invaded Ukraine. He’s been sanctioned by the US Treasury Department as far back as 2017 with his kids and relatives also making the list earlier this year.

His children are huge fans of MMA and have been hanging out with Khamzat Chimaev in Dubai periodically.

Prior to Russia’s invasion of Ukraine, Kadyrov was criticized for human rights violations. He’s said to be behind kidnapping, torture and killings of LGBT individuals in Chechnya.