Lee has said that his decision to switch management was prompted in part by his recent conversion to Islam.

Lee had been practicing Islam for three months before he became public about his conversion to Islam in August of last year.

The 30-year-old now represents Khabib Nurmagomedov’s Eagle FC. He asserts that his interactions with Muslims have helped him form strong bonds with them.

“I’ve accepted Islam. I’ve converted over to Islam and really accepted my place in life as a Muslim. And just there alone, kind of brought me into the brotherhood of…speaking with more Muslims and me forming like more of a bond with these people and Ali is somebody I have known for years. We trained together, we got deep respect for each other and he’s got a lot of relationships in MMA. So the partnership just worked out and I got Marquel’s blessings to move over.” 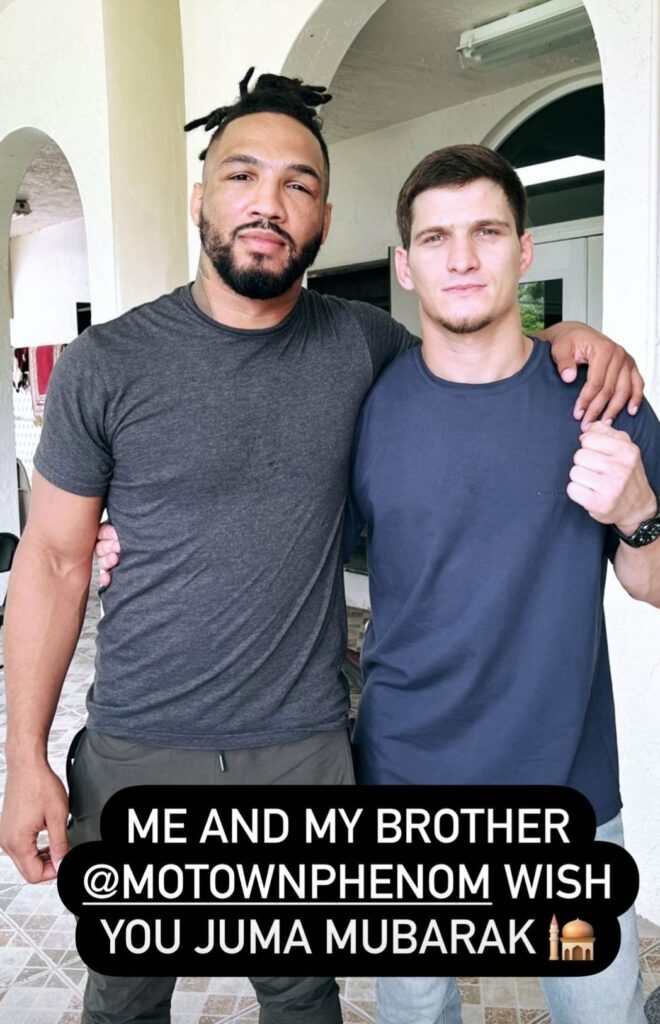 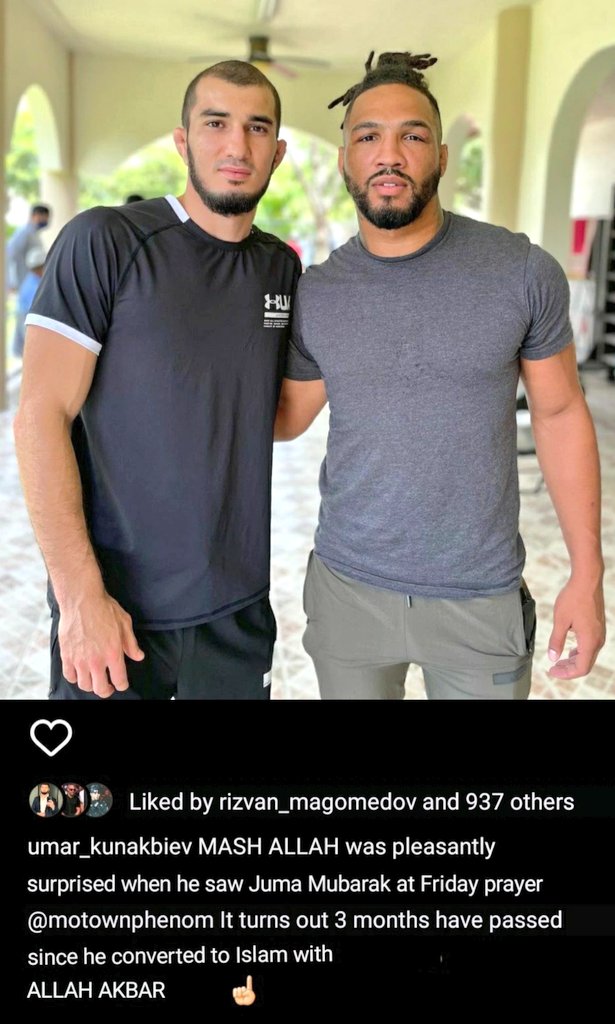 At his prior management company CAA, Kevin Lee had previously complained that things had become a “little too Hollywood.” Lee’s previous manager Marquel Martin also quit the company to launch his own Web3-focused business.

According to Lee, CAA shut down their whole MMA branch in order to concentrate solely on Hollywood. Lee said to ESPN:

“So CAA basically dissolved their MMA promotion. They dissolved all of their fighters, not just me and Marquel. But pretty much everybody got cut from this big Hollywood agency. They decided they didn’t want nothing to do with MMA anymore.”

When Marquel Martin left CAA, Kevin Lee was originally wanting to stay with him but rumors swirling online allege that Abdelaziz’ inside track with PFL might be a big part of why Lee decided to switch.

Hearing some interesting details about how Kevin Lee came to sign with Dominance that line up with Ali Abdelaziz's MO. Ray Sefo allegedly offered Kevin a much higher deal to sign with PFL through Ali than he did through Kevin's old management. PFL and Sefo should be investigated.