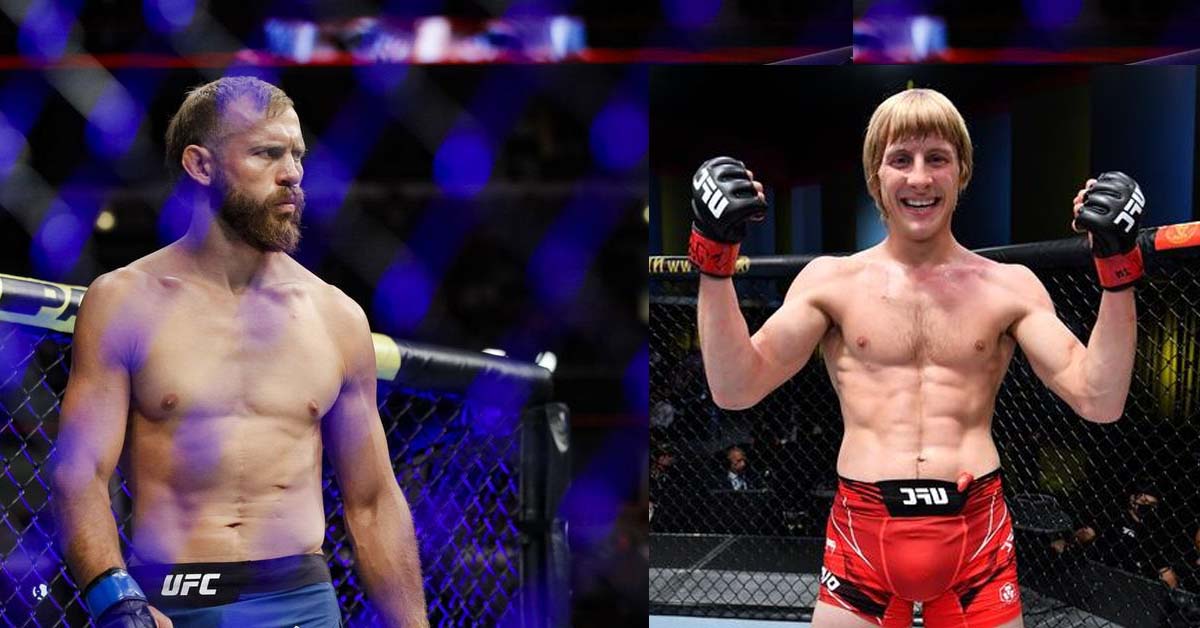 Donald Cowboy Cerrone might be gearing himself up to be another note in a fighter’s highlight reel? 38 year old Cowboy Cerrone was recently matched up with Liverpool phenom Paddy Pimblett. Pimblett had made his UFC debut several months back. In his debut he knocked out Luigi Vendramini – however not before being properly compromised by the Italian newcomer.

Memorable UFC debut for Paddy Pimblett.
Gets dropped early but comes back to knock out Luigi Vendramini in the same round! #UFCVegas36 pic.twitter.com/fhSD1vtdZU

On the other hand Cowboy is at a crossroads with his UFC career. Cerrone is 38 years old and has close to 50 fights under his belt – but his last win came way back in 2019 against the now retired Al Iaquinta.

It’s been a tricky journey for Cerrone who is a bit of a daredevil. 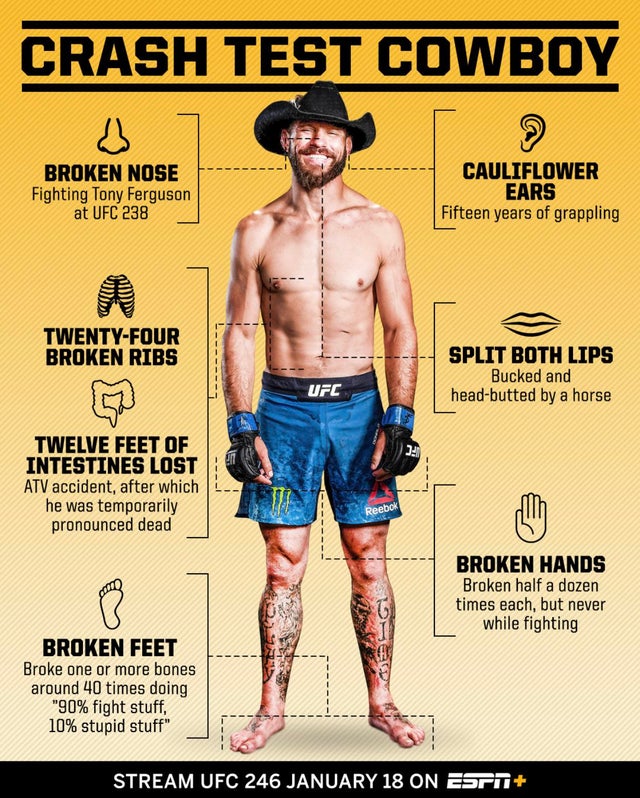 Over the course of his life Cowboy suffered several debilitating injuries. Back in 2004, Cerrone needed to be revived three times and was in a coma for two weeks after a motocross accident. He discussed the incident in a latter interview:

“What happened this time is, my stomach basically rolled around the intestine. Man, talk about pain. It was like someone was stabbing me. Oh, it was so brutal.

“I had to go to the ER, and basically they had to empty all of my intestines out and then rush water down my stomach and try to get it to unspin, kind of like a garden hose.”

Meanwhile Pimblett is just 26 years old with an MMA record consisting of 17 wins and 3 losses. For Paddy – one of the biggest challenges appears to be cutting weight as the youngster looked unrecognizable just a week after his octagon debut. 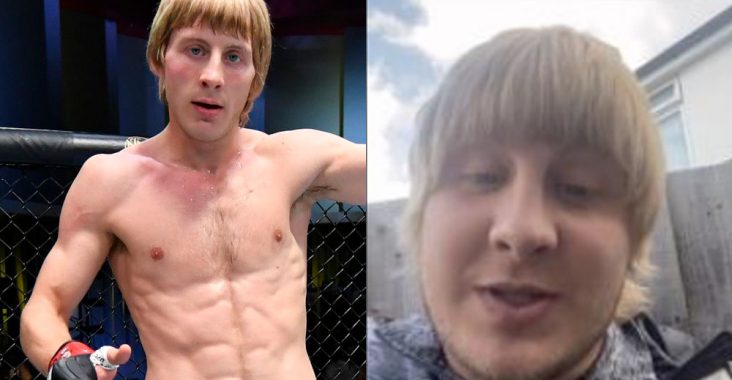 Paddy has slimmed down some in recent postings but he’s still very far from 155lbs.

“God, he might beat ‘Cowboy’ [Cerrone] ‘cause ‘Cowboy’ does not do good in pressure situations. And Paddy’s gonna bring that anxiety, that, ‘Oh my God, you’re fighting Paddy,’ that feeling. Might be a good fight for Paddy.” Sean added, “But ‘Cowboy’s’ saying, ‘I’m not fighting for anyone other than myself. This fight’s different.’”