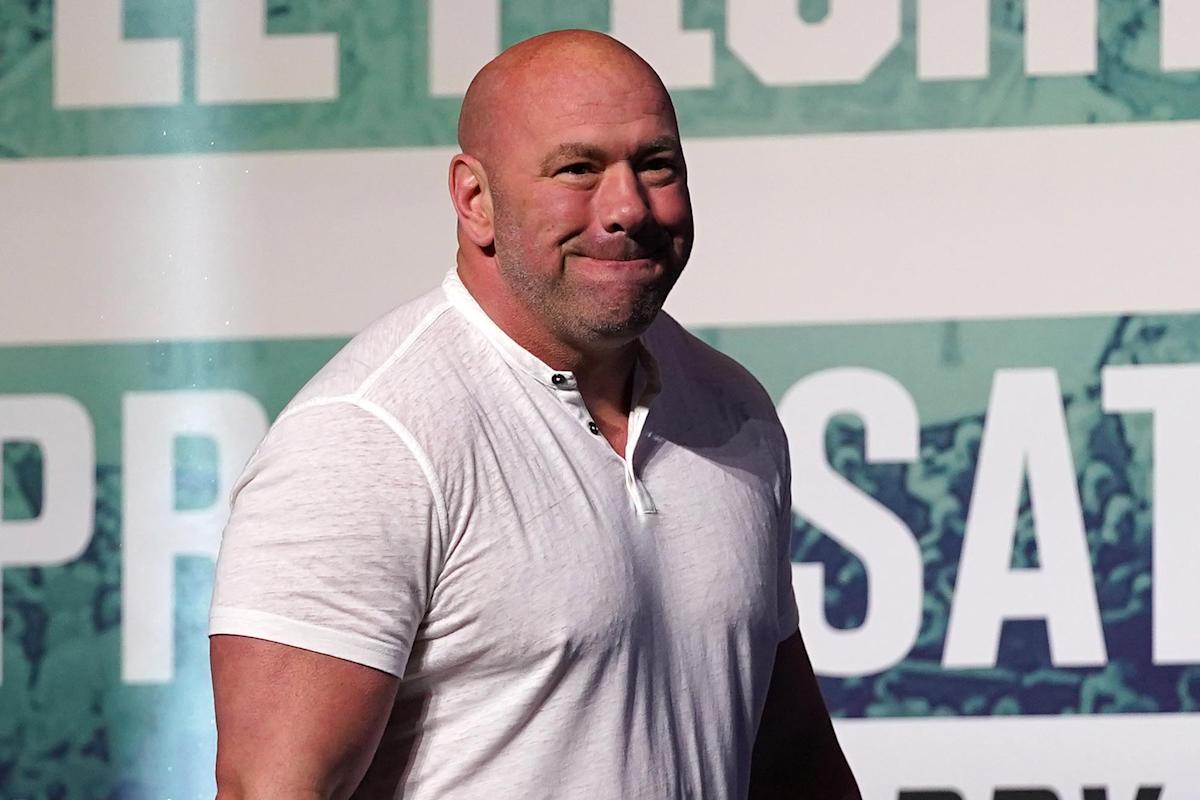 While the UFC made a big ordeal about them believing in freedom of speech – well as long as you’re not about to trash the sponsors or talk up Palestine – the United States of America’s new travel restrictions are a whole other deal.

According to reports UFC sent out a memo to international fighters warning them that the United States will be requiring proof of vaccination for entry. UFC Chief Business Officer Hunter Campbell explained foreign individuals looking to travel to the United States after Nov. 8 will need to be fully vaccinated with, and provide proof of, one of seven WHO approved vaccines.

“To be clear, this is NOT a UFC policy,” the memo reads. “UFC is not requiring you to get vaccinated. We are simply communicating the new guidelines recently announced by the U.S. government.”

“You should consider your options, such as traveling to the United States before this new U.S. government policy takes effect, or if you choose, make arrangements to take the appropriate vaccination,” Campbell wrote.

“… This policy takes effect on November 8, leaving very little time to make arrangements if you are fighting on a UFC card in November. If you choose to travel to the U.S. before the new policy takes effect, you will need a waiver if you are traveling from one of the restricted countries. Please contact the UFC Immigration team at (redacted contact information) so we can ensure you have a valid travel waiver in place. … It is unclear at this time what parameters will be applied to U.S. citizens or permanent residents (green card holders) who are not vaccinated.”

A good number of mostly American fighters expressed their distaste for the vaccine – including Michael Chandler and others. When asked about this development UFC president Dana White said that the organization would be ramping up the number of UFC Island events:

“I’ve been telling you guys through this whole thing,” White told reporters, including MMA Junkie, post-fight at DWCS 44 on Tuesday. “You’re like, ‘Hey, what about this, what about that?’ I said I have no idea how all this nuttiness is going to play out, but here we go. I don’t know. I think ‘Fight Island’ is going to be hopping again. Yeah, we’re looking to do more events (there) I’m going to Abu Dhabi next Wednesday, so I have a lot of meetings out there. I’ve been dying to walk you guys through what’s been going on in Abu Dhabi anyways, so, this trip I’ll get everything done, buttoned up and finished.”