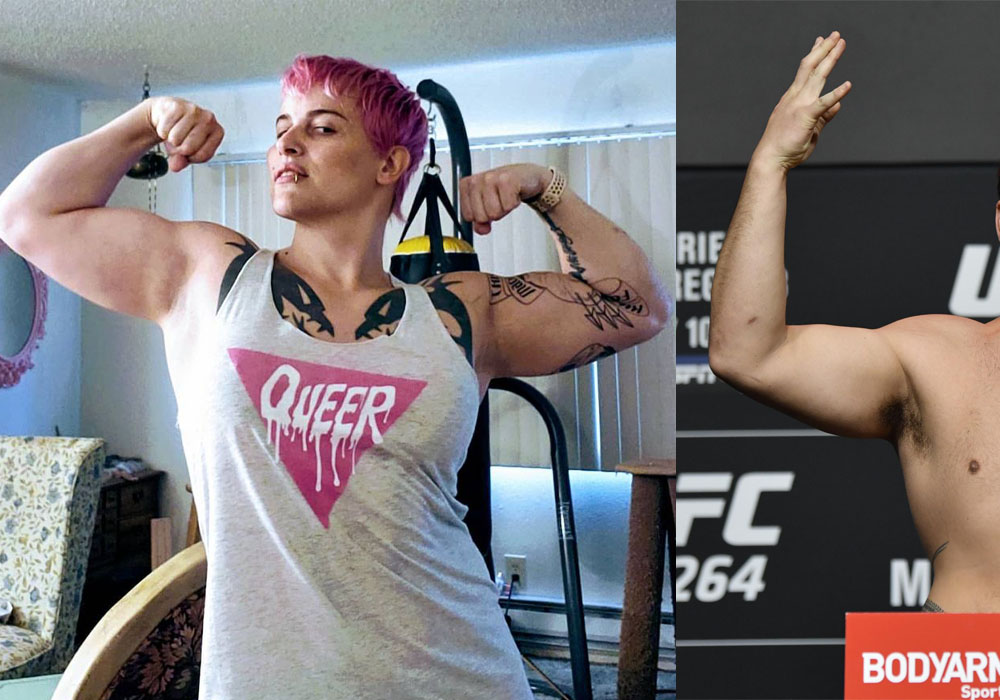 UFC Fighters have been slamming trans mixed martial artist Alana McLoughlin left and right. Following her KO win in her debut several high profile fighters and UFC alumni came forward slamming the fighter as having had an unnatural advantage over the female competitor she fought against.

If you wanna check it out, you still can below:

Tuivasa shared a rather shocking statement on support on his instagram stories: 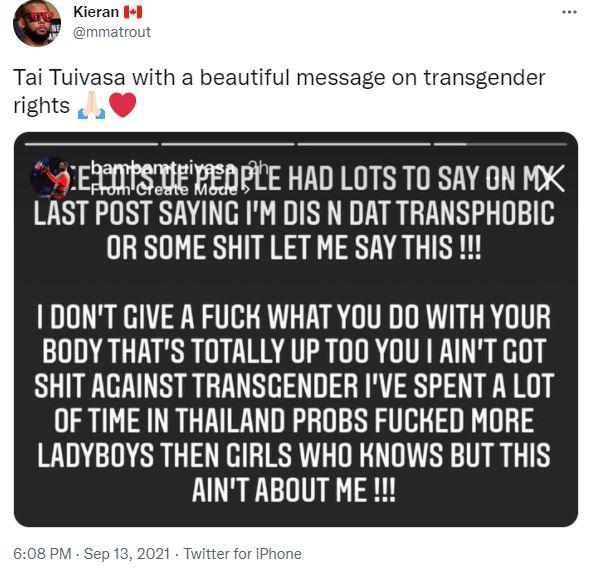 Previously Tuivasa was criticized for posting the following: 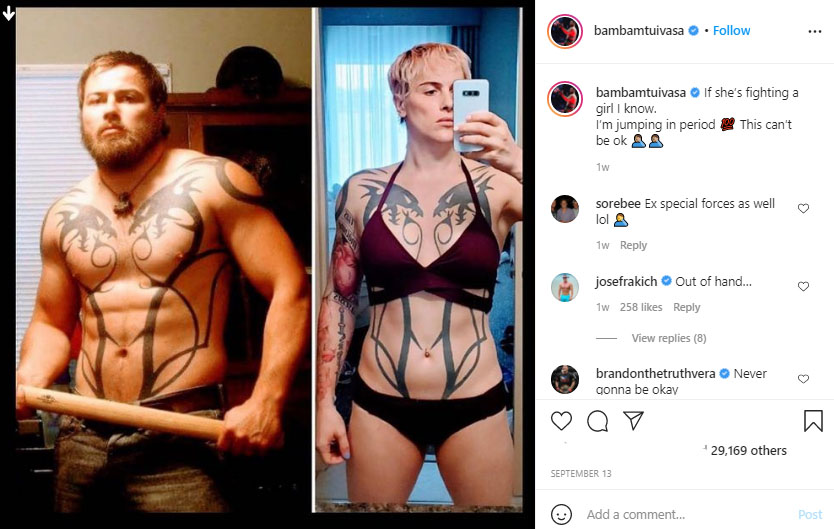 But even though Australia is pretty woke – there’s still plenty of people who oppose the notion of a trans woman competing in a women’s division in professional sports:

“Sex matters for sport. Sport does not care about your feelings or your identity.

“This is male violence against women. It is sanctioned, and celebrated, and monetised.

“It’s an attack on everything that women have fought for, for equality of access to sports competitions.

“How far do we have to fall as a society before the authorities stop pandering to the woke and start protecting women and girls?

“We don’t want to have mediocre males playing against the most elite women in the world.

“Women’s sports is not a dumping ground for men who can’t hack it in male competition.”