Jamahal Hill recently won the UFC light heavyweight championship by defeating Glover Texeira at UFC 283. Ever since his win, Hill has proven to be a wholesome champion.

After a pic of him sleeping with the belt went viral, a new story has come up, which shows how much “Sweet Dreams” cares about his teammates. 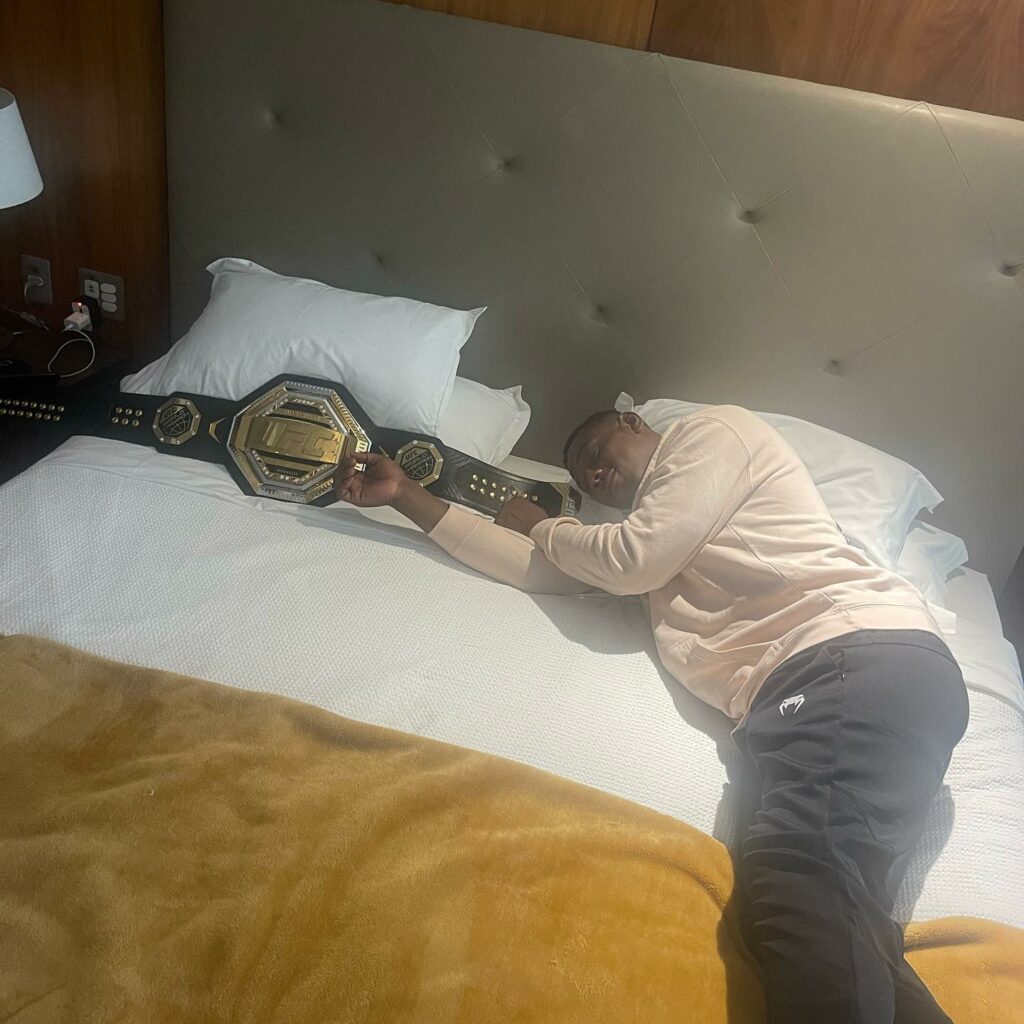 Brian Butler, who manages Hill, posted a picture of him on Instagram sitting with the new champion. Butler explained in the post’s caption that this was the first time that Hill flew first class while his team was flying economy.

However, instead of enjoying his experience, Hill felt uncomfortable without them, often checking on how they were doing. He was very worried if they had eaten or not. So, when Hill was served his meal, he took the dessert back to his coaches.

“Sides of a fighter you might never see: This was Jamahal Hill first time ever traveling out of the country… flew to Brazil In economy, and now flying home first class (for the first time ever)… constantly worried about his team in the back part of the plane saying he doesn’t feel comfortable sitting up here without them…”

“we got served a hot meal and he wanted to make sure they got fed too… he snuck his desert into a napkin and brought it back to his coaches… constantly walking back to check on them. Fans see one side of a fighter and often don’t see the nuances of the person. I’m very proud of Jamaal. #andnew #represented”

Fans and other UFC athletes are showering Hill with love in response to the post. The athletes who commented on the post include Tony Ferguson, Ashlee Evans, and Charles Rosa.

However, there are many responses which are criticizing the UFC for flying a headliner in economy class to the event.

Tai Tuivasa previously revealed he was paying for his own flight for UFC Paris – a card he was headlining.

“I pay for my own tickets,”

“I just get my own flights all the time. Most of my flights, I always pay for my own because I like to fly… I did a lot of time in the back of the plane, now it’s time to sit up in the front.”

Hill has a lot going for him but there are also prominent detractors online who shine a spotlight on his problematic response to Dana White slapping his wife – and to Andrew Tate arrest drama. 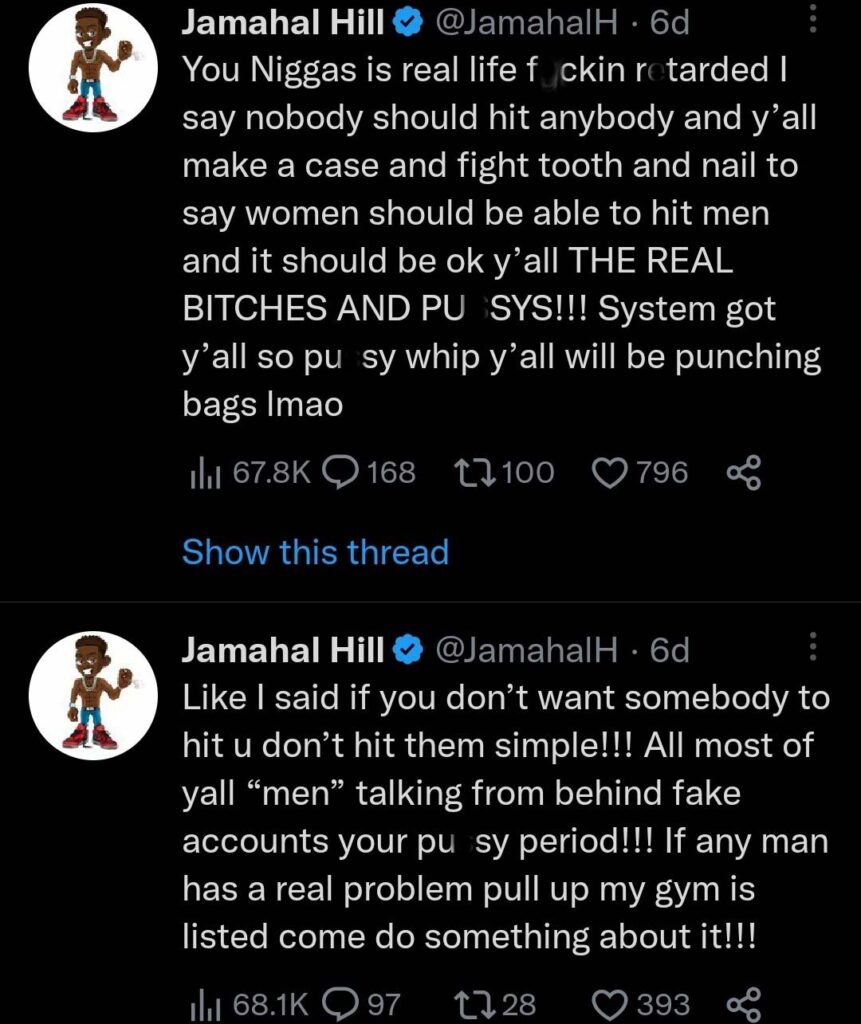