UFC has been pulling interesting moves all year. What’s clear is that UFC is aiming for more youth in their audiences – which is very obvious when you consider they’ve been trying to cross promote with NELK boys, Barstool and signed Hasbulla to a contract as a promoter.

Luke Thomas said it best. During last night’s Mortal Kombat show he addressed the Ariel and Paddy feud and explained that promoters don’t exactly want journalism – they want someone to clap them on the back and promote.

This perfectly explains the favoring of the viral stars – even over mixed martial artists they employ. To name one – UFC still hasn’t included Jamahal Hill who headlined the last two events he was featured on and has been with the promotion since 2020.

Hill has been passed over before – UFC famously opted to include Bo Nickal and Raul Rosas Jr *(famous for being 17) over him. 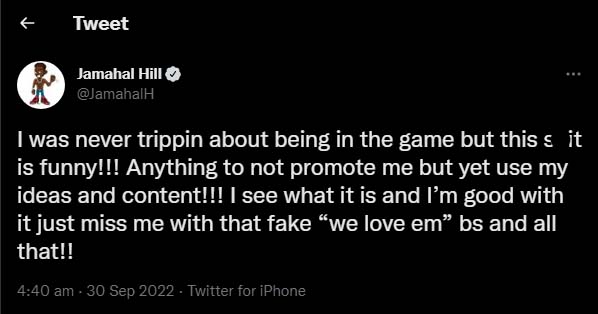 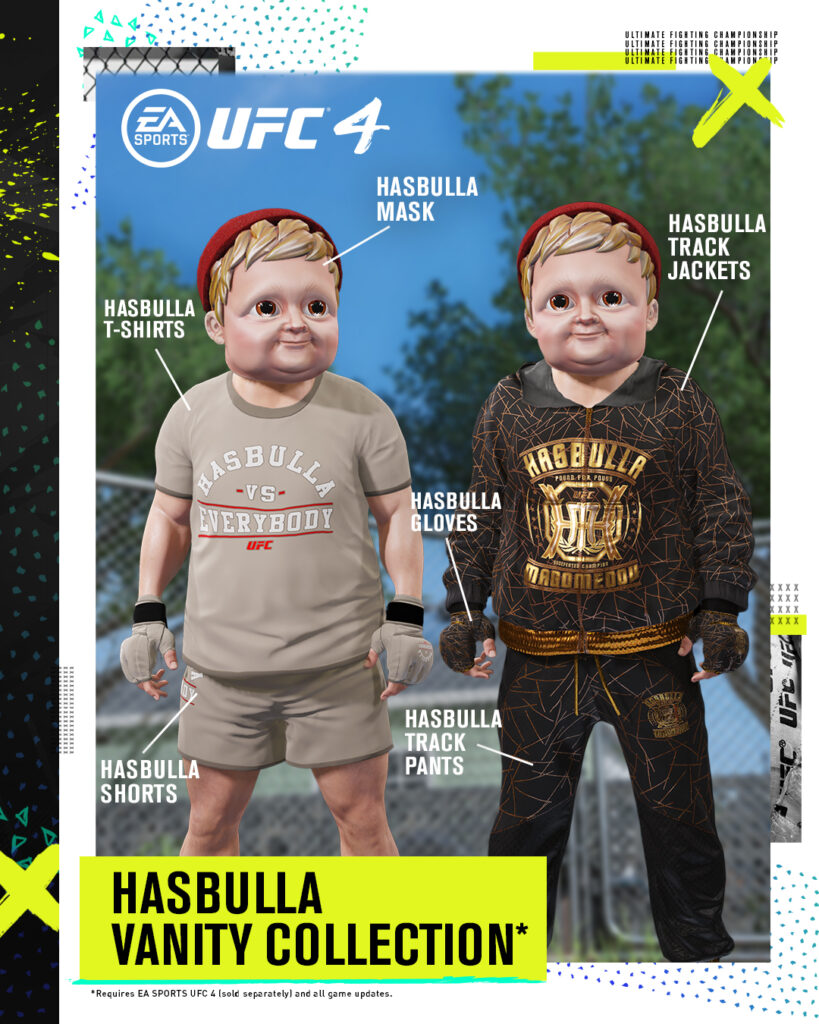 Which appears to be a set of items you can use to customize your athlete in game. 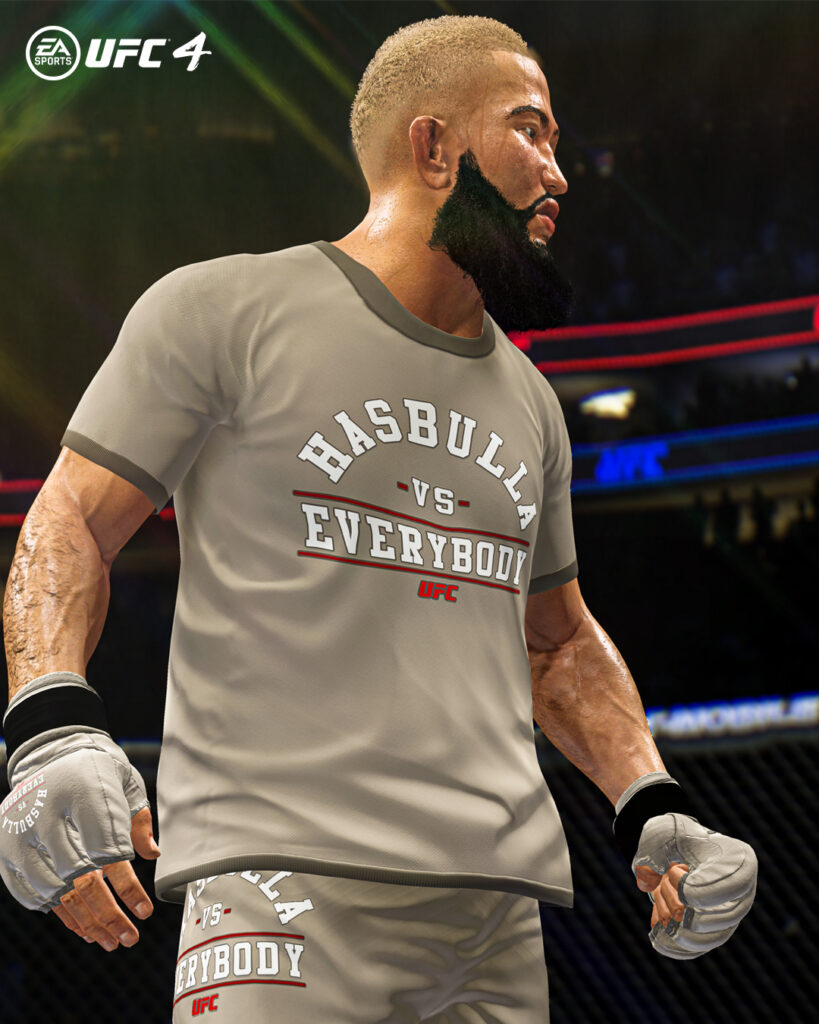 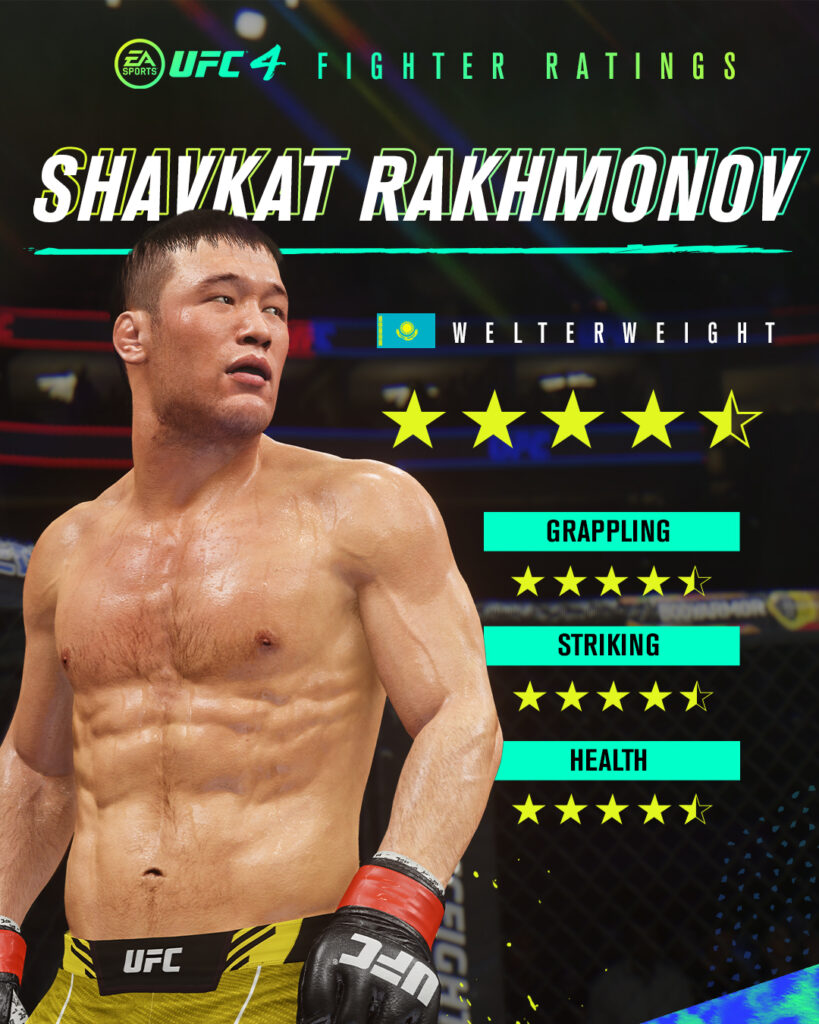 Rakhmonov has a 16-0 record and has won every match via knockout or submission. At 170 pounds, Rakhmonov is now rated No. 10. However, a win against seasoned veteran Geoff Neal at UFC Vegas 67 in Las Vegas next month might help him move up the rankings. 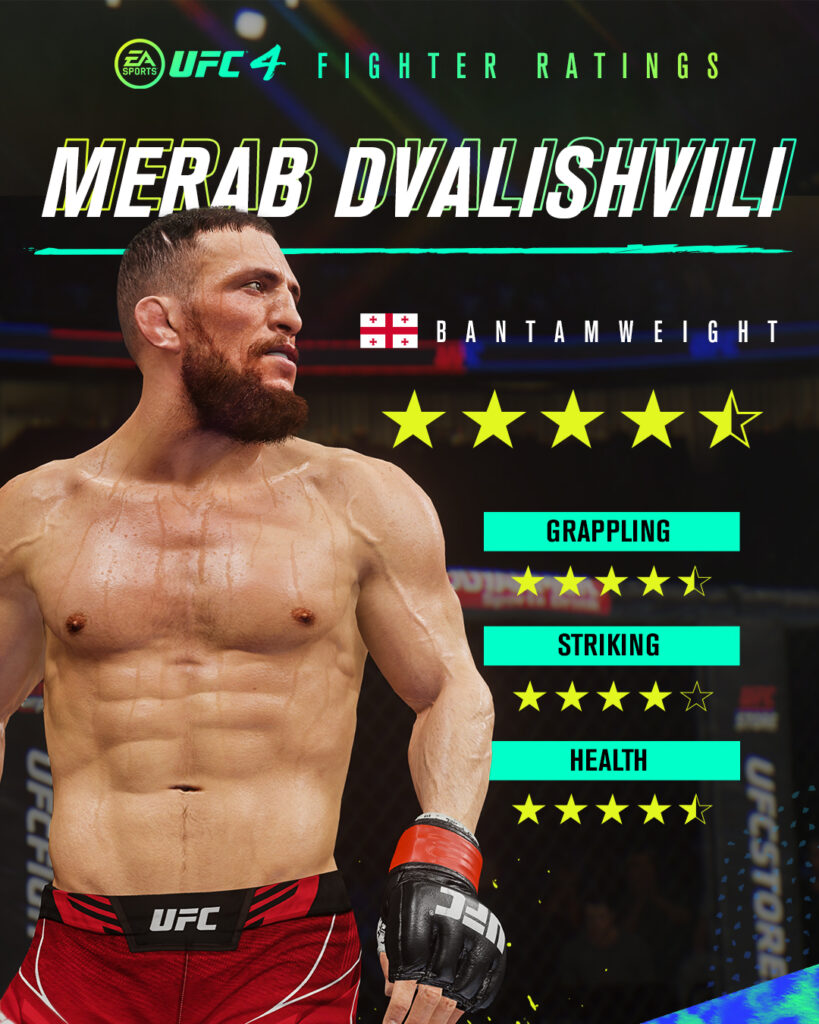 At UFC 278 in August of last year, Dvalishvili (15-4) defeated Jose Aldo by unanimous decision. The 31-year-old Dvalishvili is now ranked No. 2 at bantamweight as he waits for his next opponent after his win.

Dvalishvili isn’t favored by management due to reluctance to call out teammate and good friend Aljamain Sterling for a title shot. UFC is notoriously displeased whenever an athlete refuses to face a friend. 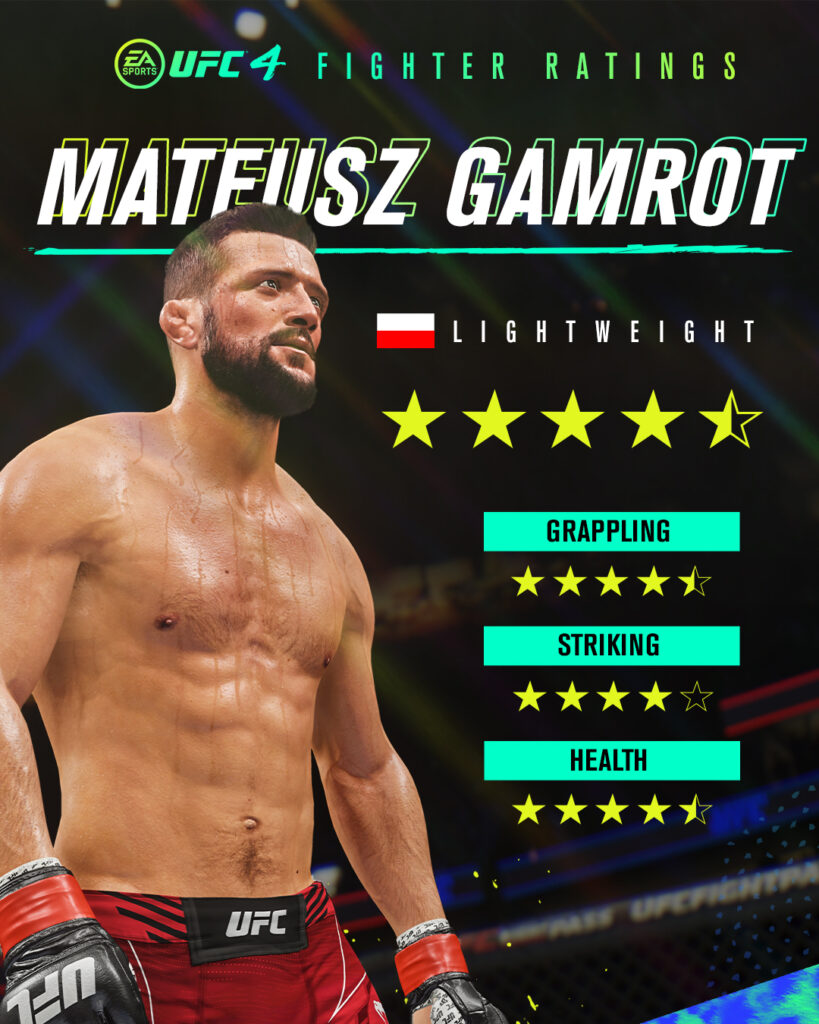 Gamrot lost to lightweight contender Beneil Dariush at UFC 280 in October. This marked only the second defeat in his MMA career. The 21-2 Gamrot is still listed in the Top 10. In fact, Gamrot has one big vote of confidence – that of Khabib Nurmagomedov’s who claims the best has yet to come for Gamrot.

Gamrot was a two weight division champion of KSW prior to getting into UFC.

And if you’re wondering why exactly Hasbulla was added to the game – it’s likely because he can market himself better despite not even being a martial artist.

Hasbulla’s merch has eye watering prices on the official UFC website where it has been listed since earlier last summer when Hasbulla first signed his contract. 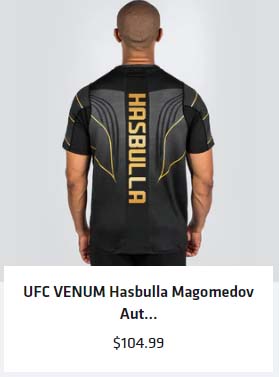 At the time of his signing, Hasbulla’s manager even highlighted that Hasbulla stands to make more with the partnership than many mixed martial artists.