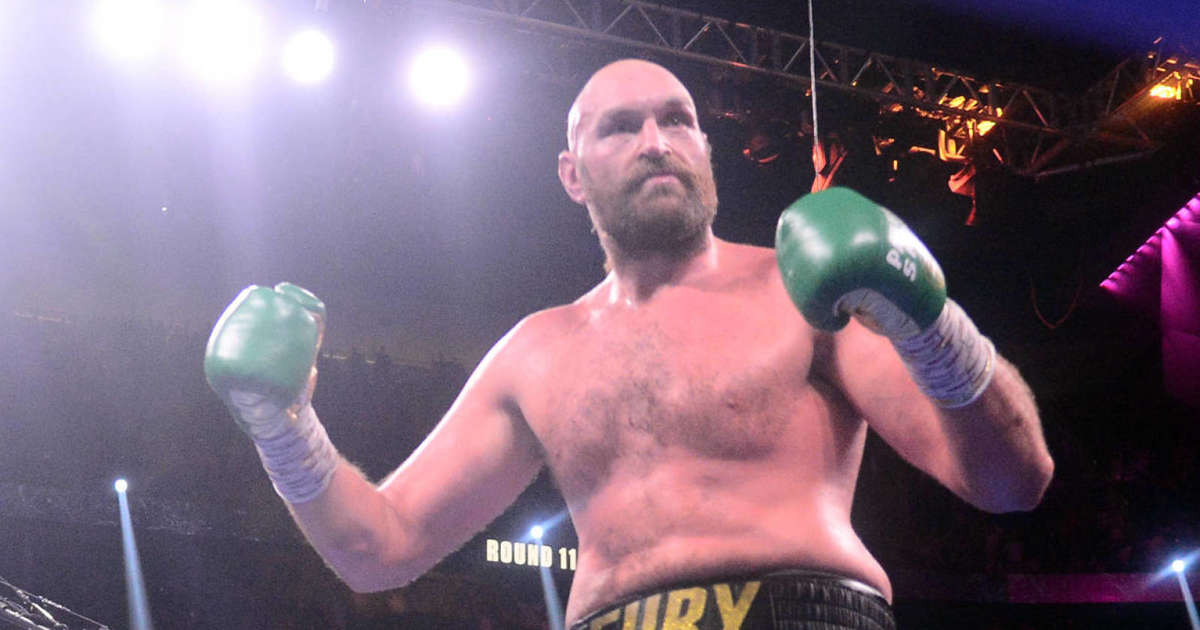 Tyson Fury conquered a lot of personal demons to come out ahead in the Deontey Wilder boxing triology. The so called Gypsy king has been through it all – he was forced to vacate his world titles, he sunk into deep depression, his weight was above 400 pounds, alcoholism, mental health issues – but he’s managed to come out the other end of that tunnel. And all in the last four years, mind you.

But the star was a bit dumbfounded when he got the following question at the post fight interview:

Gareth Davies from The Telegraph was handed the microphone at the post-bout press conference, he said: “After a thrilling contest like that, you must be incredibly proud of yourself. But are you really going to fall into a depression?”

Fury, being the consummate professional that he is, didn’t turn his nose up at the question but instead decided to tackle it head on.

I can’t believe a report asked Tyson Fury if he is going to fall into depression again #FuryVsWilder3 pic.twitter.com/fBFRrGauL0

Even more baffling – if you’re a fan of boxing you’ll recognize that this journalist is actually a very good boxing reporter aswell. But man.. what a terrible way to phrase a question on such a sensitive topic.

And further, it feels a bit odd to even ask.