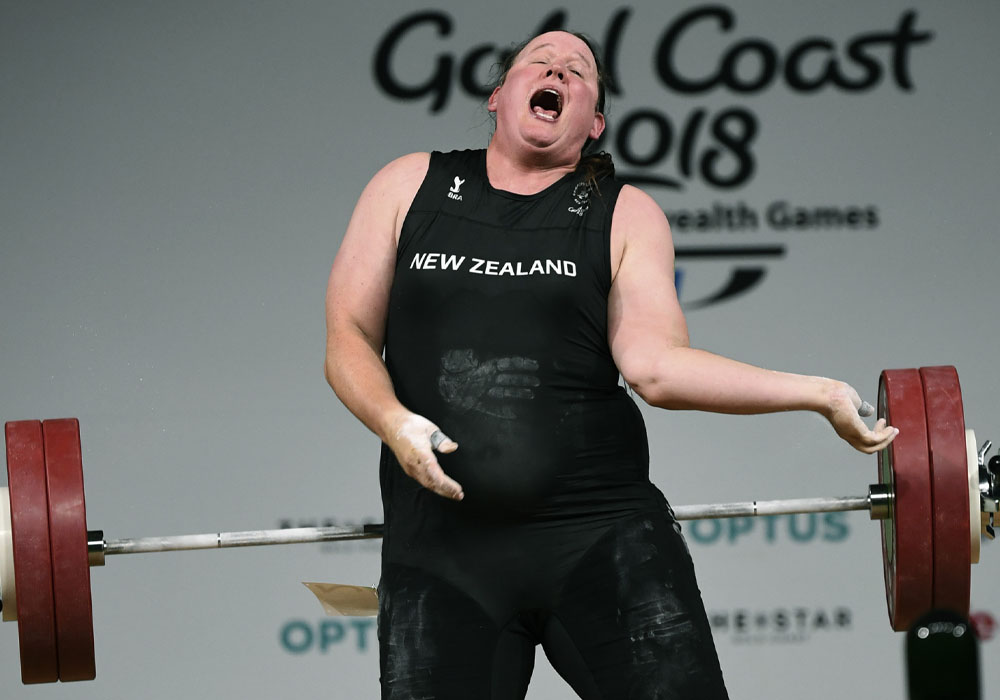 Laurel Hubbard has become a household name during the Tokyo Olympics – when she became the first openly transgender woman to compete in a solo event at the Olympics when she qualified for the women’s 87+ kg weightlifting earlier this year.

The 43-year-old was eliminated from the event when she failed to make a successful lift in the snatch.

Hubbard has now reached another landmark – for the first time in 113 years there’s a transgender winner of the award Sportswoman Of The Year.

The award is given by University of Otago – university based in Dunedin on the South Island of New Zealand at the Blues awards on Tuesday.

Ms Hubbard said she was ‘grateful for all of the support and kindness received from the teaching staff and students at Otago University’ in a statement to the Otago Daily Times.

‘It is not possible for athletes to complete at the Olympic level without the encouragement and aroha of friends, family and supporters.

‘This award belongs to everyone who has been part of my Olympic journey.’