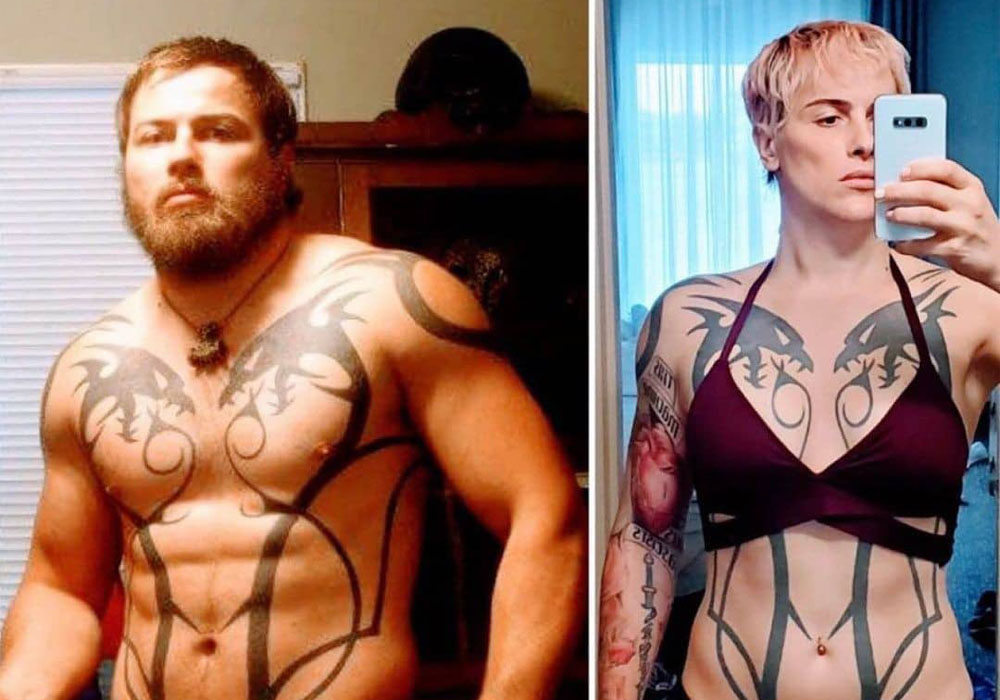 Trans MMA Fighter Alana McLaughlin just can’t seem to stay out of the spotlight. Following her MMA debut against a biological female McLaughlin is sharing a variety of personal thoughts and feelings including some, that are frankly fairly alarming considering that she’s looking to carve a place in women’s professional MMA.

So let’s start with some baselines. Alana McLaughlin used to be in Special Forces. According to an in depth expose interview with her:

“McLaughlin put on muscle, rose up the Army ranks and became a special forces medical sergeant, part of an elite, 12-man team dispatched to Afghanistan in 2007. She treated IED casualties and even performed amputations under a doctor’s supervision. Her peers were wrestlers and Golden Gloves boxers. “ 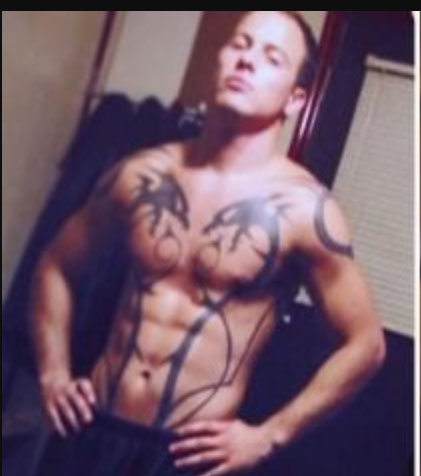 McLaughlin initially struggled to put on weight – as she was a highschool runner.

I mean, I was 115 my sophomore year of college when I was running cross country. I was eating 6000 calories a day and lifting weights for 4 or 5 months to get up to 143 pounds for my army enlistment. https://t.co/gFCGIMNPp4 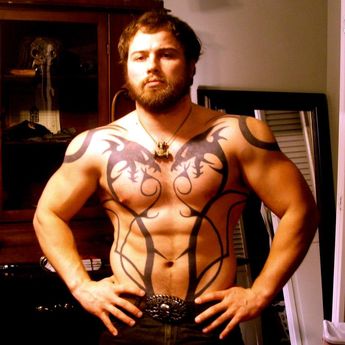 But after some effort got real results. According to a pre fight package McLaughlin would bench over 300 lbs (136kg), deadlift the back end of a car (according to some estimates that is roughly 680lbs/300 kg) and run 6 minute miles and more.

But of course all those numbers came down – as she slimmed down to 145.

yeah, that’s true. But the other thing is that there aren’t a lot of women fight at 145 and I’ll have a bigger pool of opponents at 135 too. And honestly I do think I’m more of a natural 135er with my frame and build. https://t.co/bhRvkgrdrm

But one thing we didn’t anticipate is that McLaughlin herself would admit how much of a helping factor that strength is in training and in life. Here’s what she had to say recently:

And she’s not about to even the playing field either – according to her own social media she wouldn’t fight Gabi Garcia (roughly 212 lbs) in MMA. So why exactly is a biological woman expected to fight her?

“Also the imprinting of years and years of testosterone.

When a man transitions to a woman and then starts taking estrogen it’s actually helping retain the bone mass that he would have lost by not having testosterone and then on top of that reaction times. The reaction times are several tenths of a second faster in general for women than they are for – for men rather than they are for even professional athlete women.”

It’s particularly poignant when you consider this person will not fight Gabi Garcia – over the perceived biological advantage Garcia might have.

So I guess we’re only following physiology when it suits us.