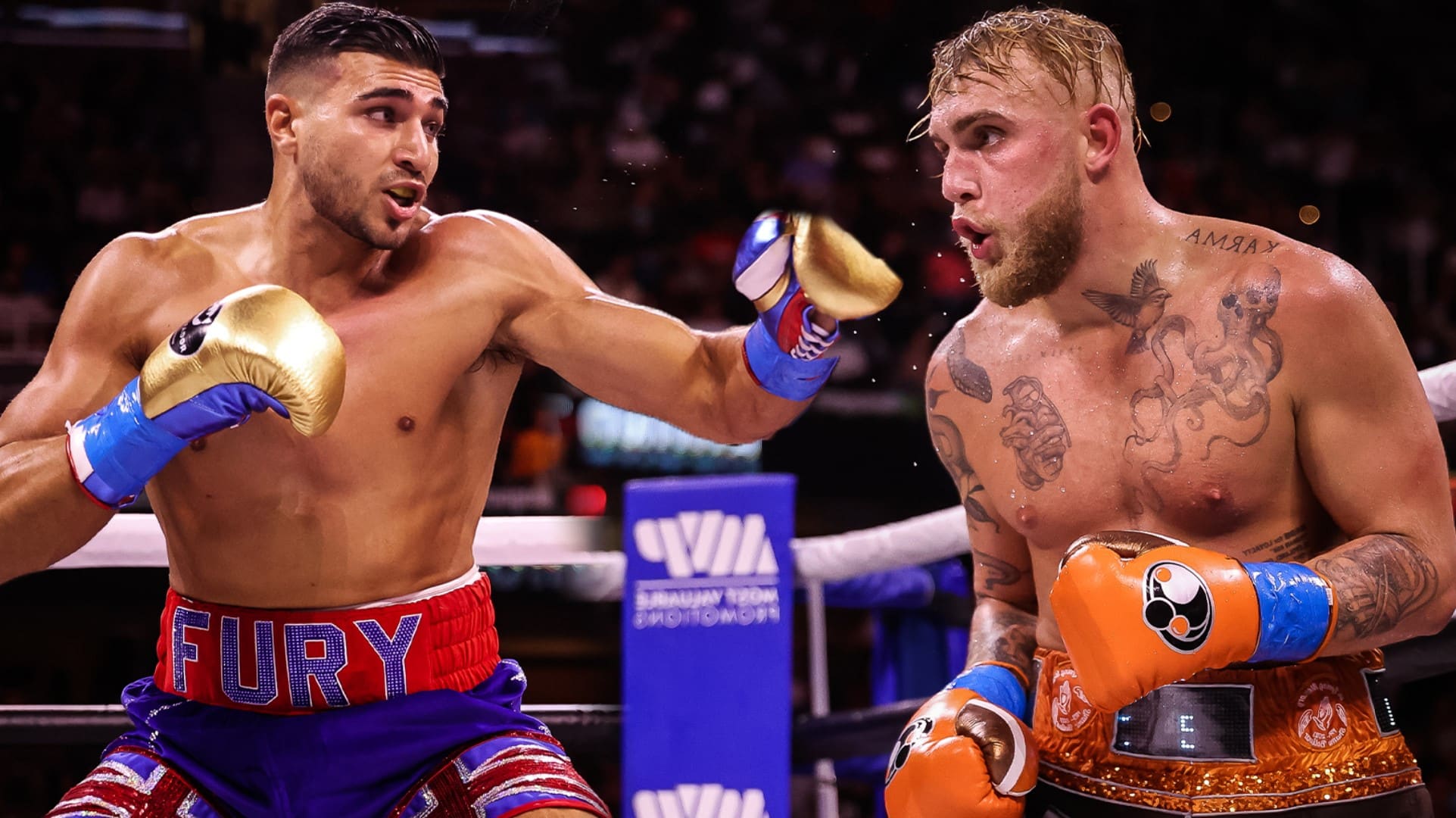 Former Love Island contestant has finally agreed to face off Jake Paul in boxing. The two appear to have verbally agreed but the contract still hasn’t been signed.

This seems to be a high stakes boxing match for Fury – considering his big brother threatened to both make him change his last name and retire if he were to lose to Paul.

‘If Tommy can’t splatter Jake Paul, I’ll retire him from boxing myself. If he can’t beat Jake Paul, forget about boxing.

‘Because he’s got ambitions of being a world champion, never mind beating some YouTube guy.

‘But it’s a great fight for the social media world and for all the kids out there who support them both.

‘It’s a great fight to watch, it’s a spectacle. But Tommy – his name’s Fury. If he can’t beat Jake Paul, I’ll have to change his name.’

Seems like Jake Paul heard about these statements and decided to sweeten the fight contract. According to Paul’s recent posting of a page of the contract – Fury must change his name to Tommy Fumbles for a year if he loses. On the other hand Paul will be giving an extra $500,000 of his own money to Fury if he were to lose. 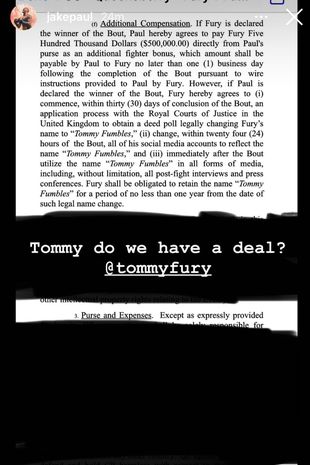