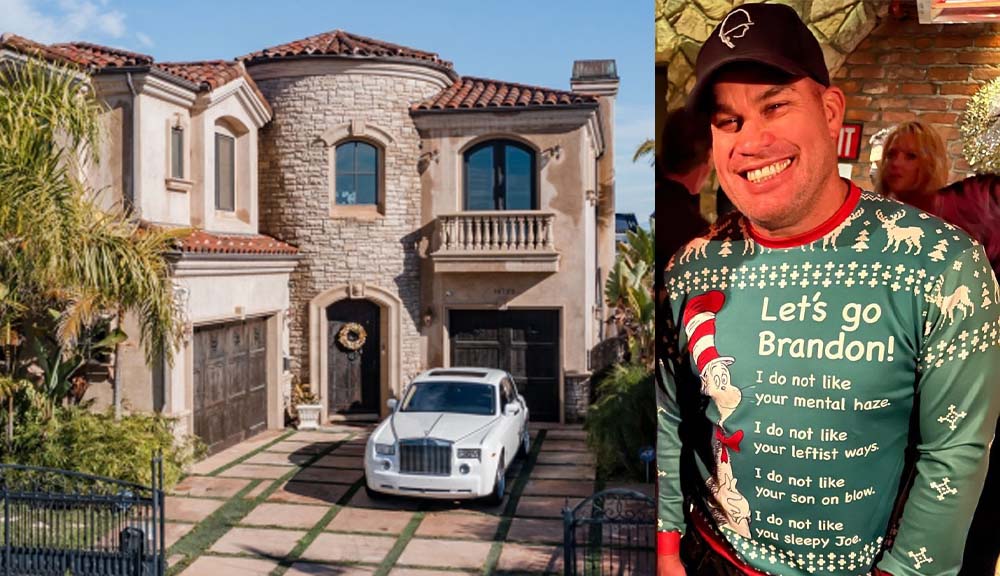 Tito Ortiz has been through quite a whirlwind. One of the first household names from the world of MMA has been having a rocky period ever since he was made to resign his public post.

Ortiz had last fought in MMA in 2019 – and he lost his professional boxing debut to Anderson Silva back in 2020. But between all that drama Ortiz actually expressed his political ambitions and was ultimately elected to the office of Huntington Beach City Council.

However his stint there wasn’t long – nor free of controversies. To mention one – in February, Ortiz filed an unemployment claim against the city with the California Employment Development Department — despite the fact he continued to earn his council member stipend and expense allowance. The unemployment filing became public in April.

Ortiz has denied that his unemployment claim was improper, saying the allegations were politically motivated.

He went on to resign on June 1st citing media attention directed toward his family as the rationale.

Since then he has become convinced he is on some kind of a watch list. First they came for the wifi:

After that things escalated to the alleged car bugging:

And now it looks like TIto is ready to leave the swanky home he once shared with ex Jenna Jameson.

The Huntington Harbour home of former Huntington Beach Mayor Pro Tem Tito Ortiz who stirred protests for refusing to wear a face mask at public events, is for sale at $6 million.

3,887-square-foot waterfront house has four bedrooms and four bathrooms. It backs onto a 50-foot dock with room for a yacht and a Duffy.

Of course Tito would have a pillow and blanket of himself on his bed ? pic.twitter.com/1JVrxpxpCn