MMA pros put their bodies on the line throughout their career. Some injuries might force them to retire, and some might remain with them for life.

Former UFC athlete Corey Anderson has an injury on his finger which he has been carrying since 2018.

He does not consider it an injury because it could not stop him from competing. Famous Combat Sports analyst Luke Thomas revealed the story behind his swollen finger, 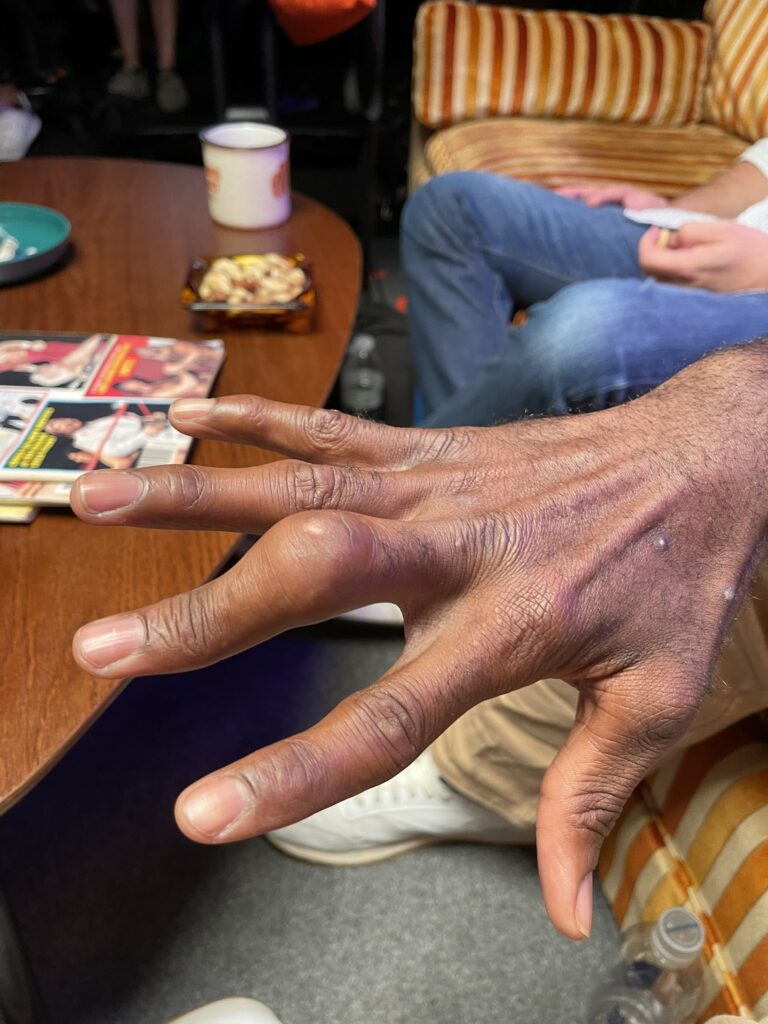 “This is Corey Anderson’s middle finger, which he tells me has been this way permanently since he fought Glover Teixeira. He says he doesn’t consider this an injury because he argues it never prevented him from taking a fight.” 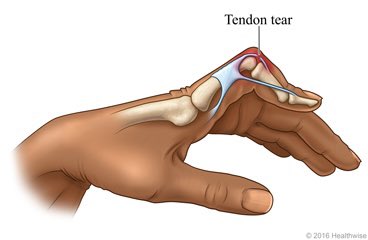 The orthopedic sports surgeon David Abbasi explained the nature of the injury of Anderson’s finger in reply to Thomas. He said,

“This appearance is a Boutonnière Deformity.”
“It’s caused by an extensor tendon rupture at the middle phalanx. This then causes that joint to flex, due to unopposed flexion.” 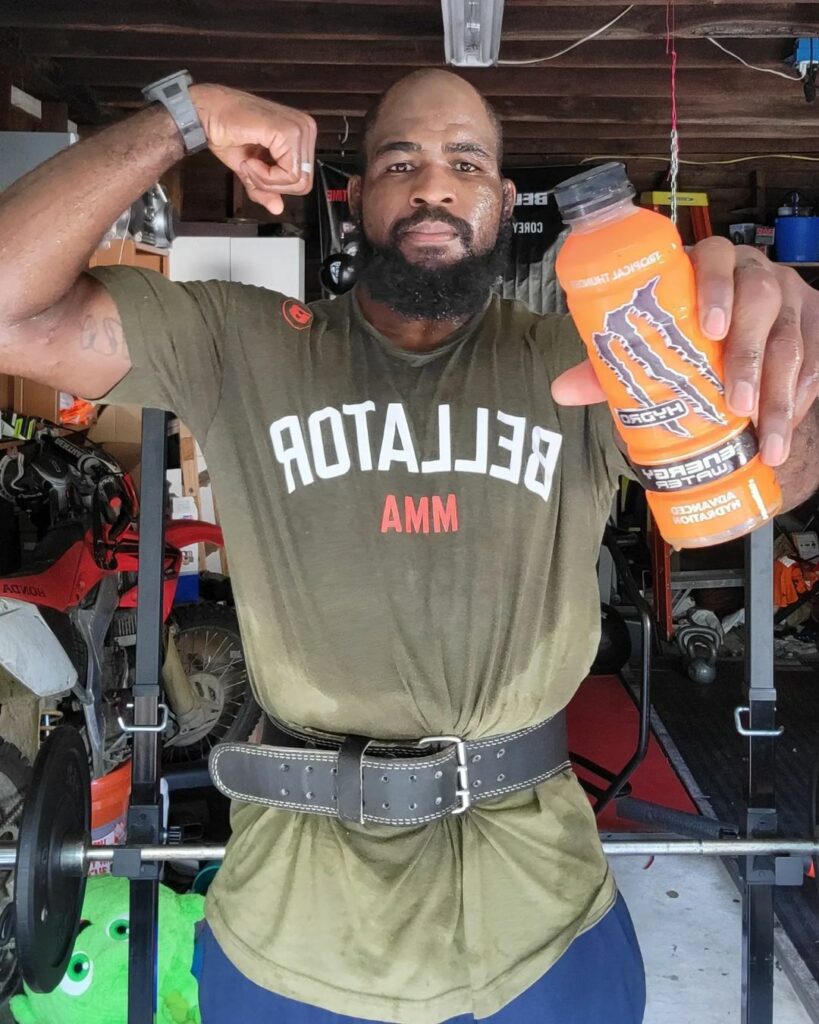 Anderson is signed with Bellator MMA and is currently ranked #5 in the promotion’s light heavyweight division. Corey Anderson will challenge current Bellator light heavyweight champion Vadim Nemkov this November in Chicago. Anderson has an impressive MMA record, scoring 16 wins and five losses. Anderson is currently on a four win streak and his opponent Nemkov is undefeated in his last five bouts.

His bout with Nemkov will be their second in a series, as their previous bout ended in a no contest when Anderson busted open Nemkov’s head.

Before that, Anderson signed a multiple-fight deal with Bellator MMA, as reported by Damon Martin.