Strickland recently announced he was going on Brendan Schaub’s ailing Food truck diaries series and quickly jumped on the PR train before the podcast even went out. Strickland posted a long video to his instagram sharing his hate for Rousey and some of the statements she’s made in the past. And rather than letting the podcast episode stand for itself, he’s attempted to back track it on social media. 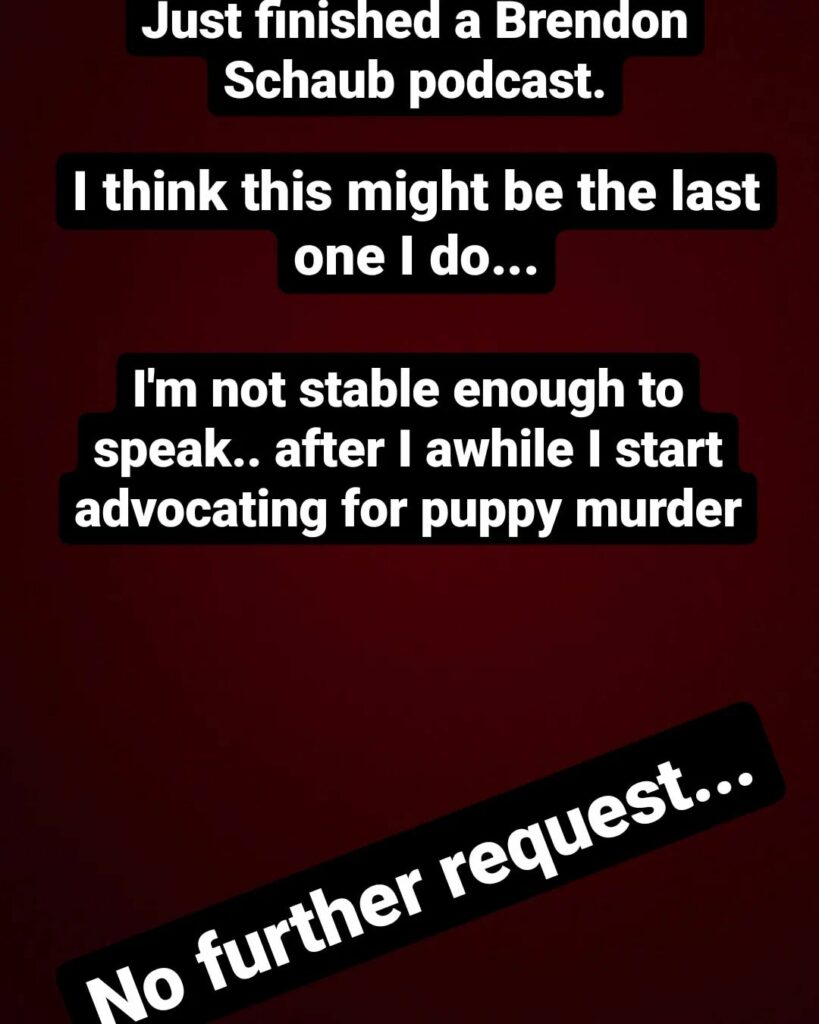 Apparently Strickland feels something he’s said may have crossed the line and is bound to anger the fans – which, let’s be honest, when has he ever given an interview which hasn’t done that?

Strickland has previously called out Aspen Ladd, Rose Namajunas and their respective coaches fiancés for grooming. He’s also revealed dabbling in hardcore nationalist ideology not to mention that time he wished death upon his UFC opponent Uriah Hall.

To make the whole story more interesting it’s worth noting that Brendan Schaub has an utter disrespect for mental health issues – which he showed in his rant targeting boxing heavyweight champion Tyson Fury and that Schaub ‘s previously dated Ronda Rousey whom he called too much of a man for himself.

Rousey is widely regarded as one of the sorest losers in all of sports. Following KO loss at UFC 193 in late 2015, Rousey claimed that she had thoughts about taking her own life.

Ronda Rousey attracted much attention at the time for disclosing her struggle. This was especially pertinent in light of the fact that her own father took his own life while she was a child.

Apparently Strickland felt that this was glorifying the act and slammed Rousey.

Strickland said: “I explained why I hate Ronda Rousey, why I find she is everything that’s wrong with the f**king world. [Her Ellen appearance] was on the news, it was f*cking everywhere.”

“I don’t know when (taking your life) became cool but it became cool, like they made a Netflix show ‘13 Reasons.’ …”

“It’s not a fleeting thought because you lost..  And I hate Ronda Rousey because she used something so f**ked up and so serious as a ‘but I overcame it’ strong moment, when it’s f**king not.”