Sean O’Malley knows a thing or two about star power and how that might influence the outcome of an MMA event, but credit where credit’s due, O’Malley is consistently trying to grow.

One person that’s possibly not dealing with his fame and now infamy as well is UK’s rising ace Paddy Pimblett. On paper, Pimblett’s star is on the rise but there’s a rising number of issues behind the scene that are more and more apparent.

Joe Rogan recently even took down Pimblett a peg going so far as to say that Pimblett  “gets by just because (he’s) famous”.

O’Malley recently commented on some recent pictures of Pimblett and went on to address Pimblett’s eating disorder: 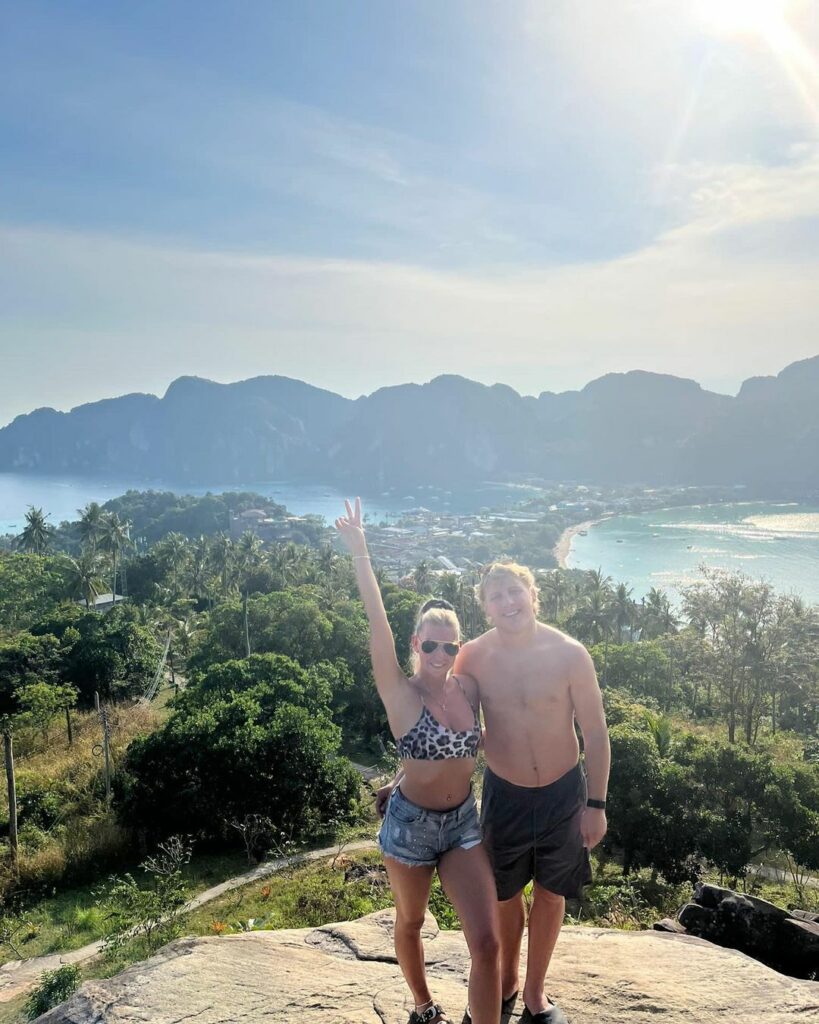 “I’ve seen a video today of Paddy smoking a joint on a boat. Is that recent?… Bro, this blew my mind, how fat he looked. I don’t know if it was like a recent one or it was something that was posted a long time ago.” 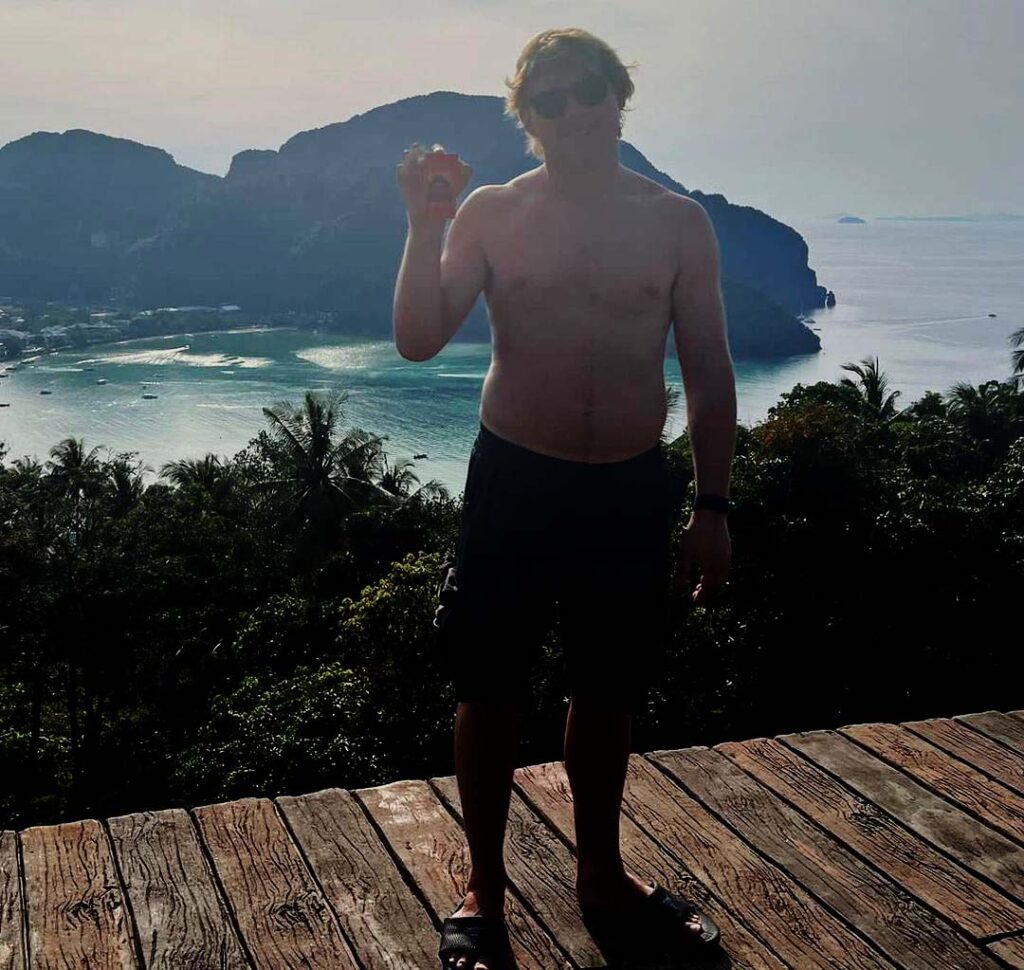 “But dude, I was like, ‘Holy sh*t!’ He’s living. He’s enjoying life… I wish we could find this video of Paddy. If someone’s seen it, they’ll know what I’m talking about. He looked thick, dude. Like, bigger than I’ve ever seen him… I bet he hits 220 [pounds].”

O’Malley told his brother about Pimblett on a recent podcast episode.